MARKET. People buy red onions at a vegetable stall in Colon market, Cebu City, as prices continue to shoot up due to supply shortfall, on January 10, 2023.

Facebook Twitter Copy URL
Copied
34% of Filipinos said life got better in 2022 despite higher food costs, while 26% said it got worse, and 39% said life stayed the same in the past 12 months

MANILA, Philippines – Even though most food prices went up as the Philippines hit a 14-year-high inflation rate in 2022, more Filipinos or 34% felt like life got better, according to a Social Weather Stations (SWS) survey report published on Wednesday, January 25.

(If you were to compare the quality of your life in the past 12 months, would you say your quality of life has improved, is same as before, or worse than before?)

This is an improvement from the SWS’ October survey, where 29% of respondents said life got worse . 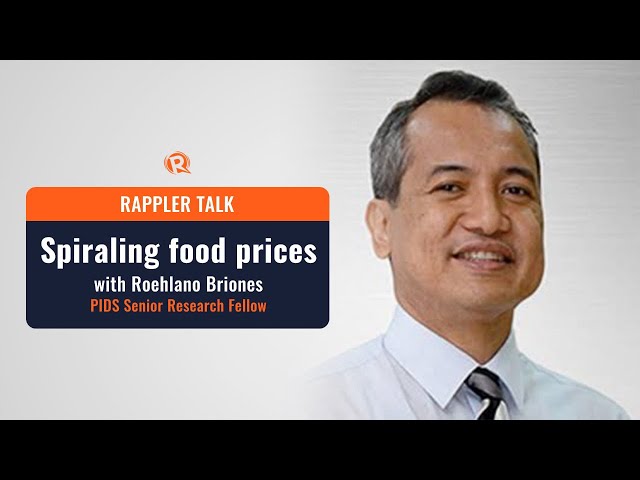 However, net gainers increased among those who self-rated poor.

“The Net Gainer score was generally negative until 2015, when it rose to positive numbers until the drastic deterioration beginning with the COVID-19 pandemic lockdowns. It has since trended back upwards but still has not recovered to pre-pandemic levels,” SWS said.

People in all regions believed their quality of life improved in the last quarter of 2022.

Among the regions, most of those who felt like life improved were in Metro Manila, Balance Luzon, and Mindanao, while most in the Visayas rated quality of life as “fair” between October and December 2022.

This latest survey was conducted via face-to-face interviews of 1,200 adults nationwide, 300 in each region.

The population sampling was based on the Philippine Statistics Authority medium-population projections for 2022. – Rappler.com