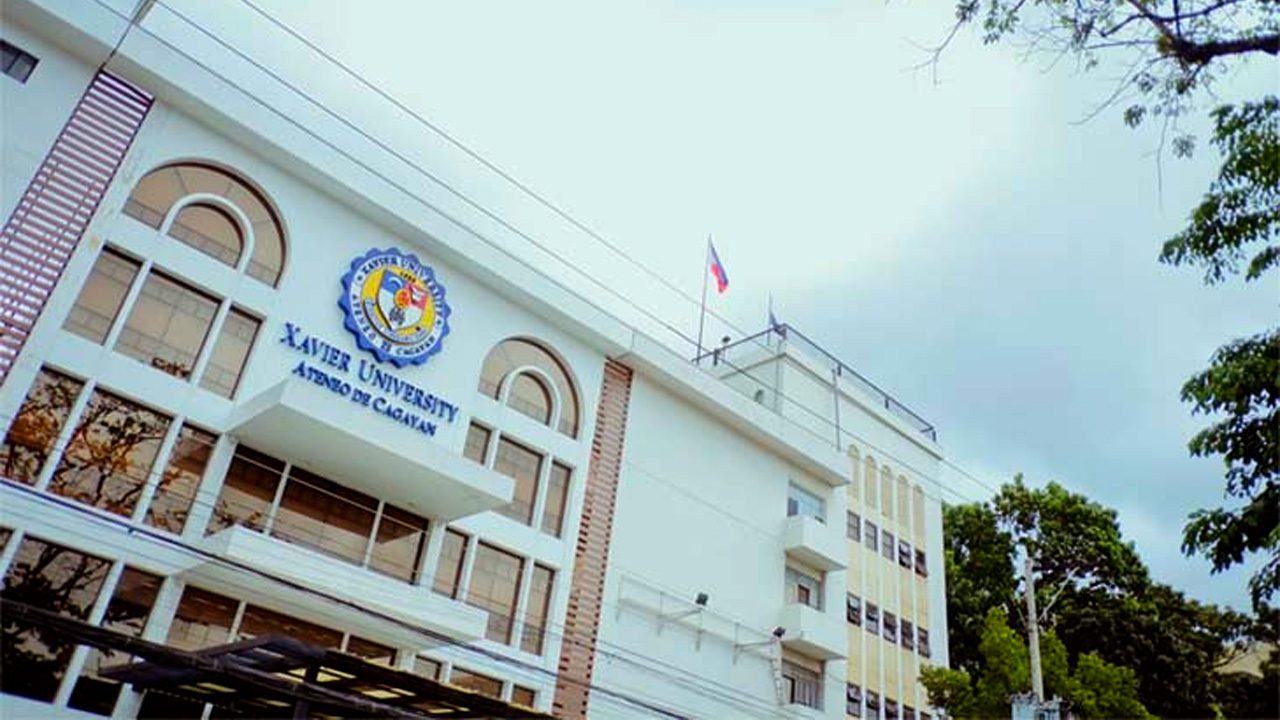 2021 BAR EXAM TESTING SITE. The facade of the Xavier University-Ateneo de Cagayan, one of the regional sites of the 2021 Bar Exams.

Facebook Twitter Copy URL
Copied
'Streamlining the Bar operations is one big leap toward giving equal opportunities to those living in Visayas and Mindanao,' says one of the law graduates

Law graduates in Cagayan de Oro City hailed the Supreme Court’s announcement to hold this year’s Bar exams in different sites in the country – including one in their city – as a “practical application” of social justice.

“This news swept the cloud of uncertainty in my head. No more tossing and turning,” said Joan Abelardo Lanzaderas, a fresh law graduate from this city, who planned to take this year’s Bar exams.

Associate Justice Marvic Leonen announced on Friday, July 9, that at least 16 schools in Luzon, Visayas, and Mindanao have agreed to become testing centers. The Jesuit-run Xavier University-Ateneo de Cagayan in this city is among them.

The SC had said that there may be a total of 25 remote testing sites across the country.  Until this year, the Bar had always been held in one site, usually a university in Manila.

Prior to the announcement, law graduates worried that the Bar exams would be postponed just like in 2020 because of the COVID-19 pandemic. Another worry was how to take the centralized exams in Manila given the strict health protocols and travel restrictions.

Joseph Ian Sabado, who had planned to take the Bar exams in 2020, welcomed the announcement as a step toward social justice.

“It is about time,” Sabado said. “The regionalization of the Bar exam could very well be the practical application of that theory [of social justice].”

Bar Exams 2021 to be held in Baguio, other sites across PH Sittie Aina Munder, another fresh law graduate who also planned to take the November Bar exams, said the move would make it easier for examinees from the provinces.

“Streamlining the Bar operations is one big leap toward giving equal opportunities to those living in Visayas and Mindanao. If we can do it in Manila, we can do it here too,” she said.

Munder called Leonen, the Bar chairman, “a trailblazer for recognizing that.”

Several Cagayan de Oro-based lawyers welcomed the announcement but added that they were keeping their fingers crossed as the Supreme Court, the would-be examinees, and the examiners prepare to venture into unchartered territory in the history of the Philippine Bar exams.

There were some who expressed concern that the new format would compromise the integrity of the country’s most difficult licensure test.

Lawyer Carlo Antonio Almirante, former dean of the College of Law of Liceo de Cagayan University, said the move would help Bar takers and their families cut on travel and accommodation expenses, and allow them to be near each other during the examination period.

Almirante pointed out, however, that the new format would be “a big experiment.”

“I just hope that…the integrity of the Bar exams will not be compromised with this new type of examinations,” he said. “I just hope that all parameters are clearly defined given that there was no pilot project to implement this one except for that mock Bar last year.”

Almirante added: “I hope this will succeed and will be made permanent and God forbid that the bar examinees will suffer the consequences if ever there will be lapses.”

Aawyer James Judith said he welcomed the move to localize the Bar exams, but not digitizing the tests.

This year, the examinees would do the digitized tests on their laptops in the testing centers.

Judith said the announcement worried him because it might give the computer savvy undue advantage, and some issues might emerge on formatting, networking, and a host of other digital and technical matters.

“Can the SC ensure the integrity of the laptop of each examinee? And how are the examiners going to cope with checking the answers given the dramatic rise in the number of examinees?” Judith asked.

He said before this, only one examiner checks on all the answer booklets of thousands of examinees. “That I could not imagine and now doing so online?”

Almirante said another consideration is the capacity of local testing centers.

He estimated that as many as 300 law graduates from Cagayan de Oro alone planned to take the November exams, and there were many others from neighboring cities and provinces.

Almirante said the number of law graduates in Northern Mindanao would likely become a problem if the number of examinees in the local testing center is limited. – Rappler.com