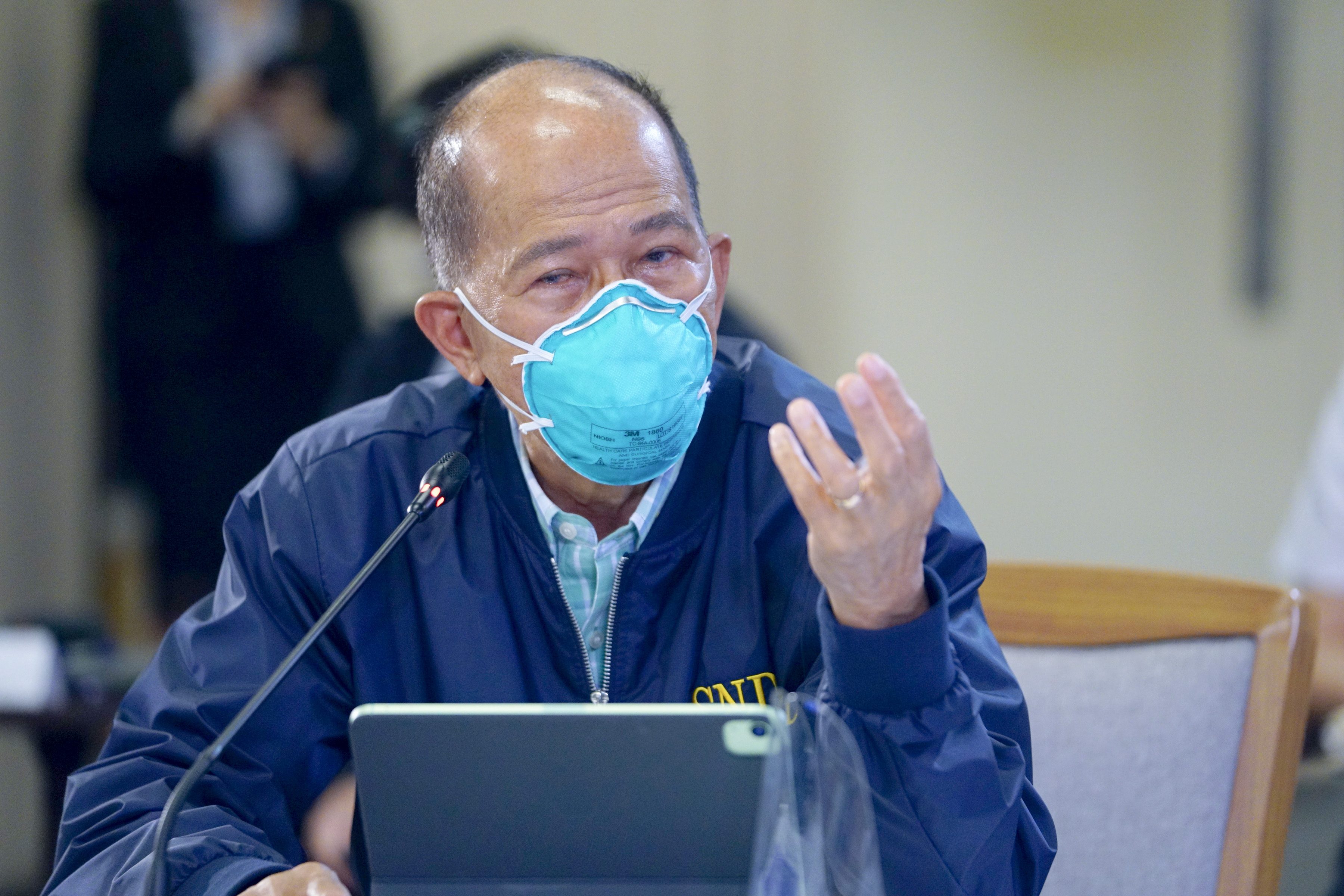 MANILA, Philippines – Defense Secretary Delfin Lorenzana said Sara Duterte’s suggestion to make military service mandatory, while welcome, will be hard to implement. Besides, he added, the country is not on “war footing.”

“There are huge hurdles in implementing this,” Lorenzana said in a statement on Thursday, January 20. He noted that the country is not on “war footing,” which is why there would be “little need for a general mobilization.”

“Training camps would need to be established all over the land, and manpower and funds must be allocated to accommodate the millions who will reach the age of 18 every year,” the defense secretary said. 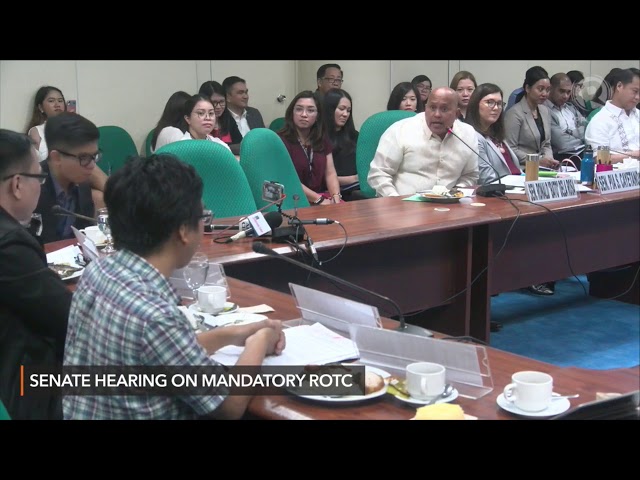 On January 19, Davao City Mayor and aspiring vice president Sara Duterte said that if she wins, she would talk to Congress to make military service mandatory for all Filipinos once they turn 18 years old.

“We in the DND (Department of National Defense) support the mandatory military service of 18-year-old Filipinos…. The implementation of mandatory ROTC in private and public schools is the better alternative,” Lorenzana said.

According to him, products of the mandatory ROTC program would be more useful in times of crisis. “We feel that the product of the ROTC program is more than sufficient to meet our requirements for warm bodies in case of conflict and in times of calamities and disasters,” Lorenzana said.

ROTC is a voluntary program for college students, which seeks to train them with the principles of military service. However, even the ROTC was marred with controversies because of alleged abuse.

The program was previously implemented for college students but was scrapped in 2002 after a probe showed that a University of Santo Tomas student was murdered after he exposed an alleged corruption in the program.

ROTC was later made voluntary and optional under Republic Act 9163 or the NSTP Act of 2001.

Since he became president, President Rodrigo Duterte has been pushing to make ROTC mandatory. Yet the President himself also claimed that he had tried to skip ROTC as a student. – Rappler.com