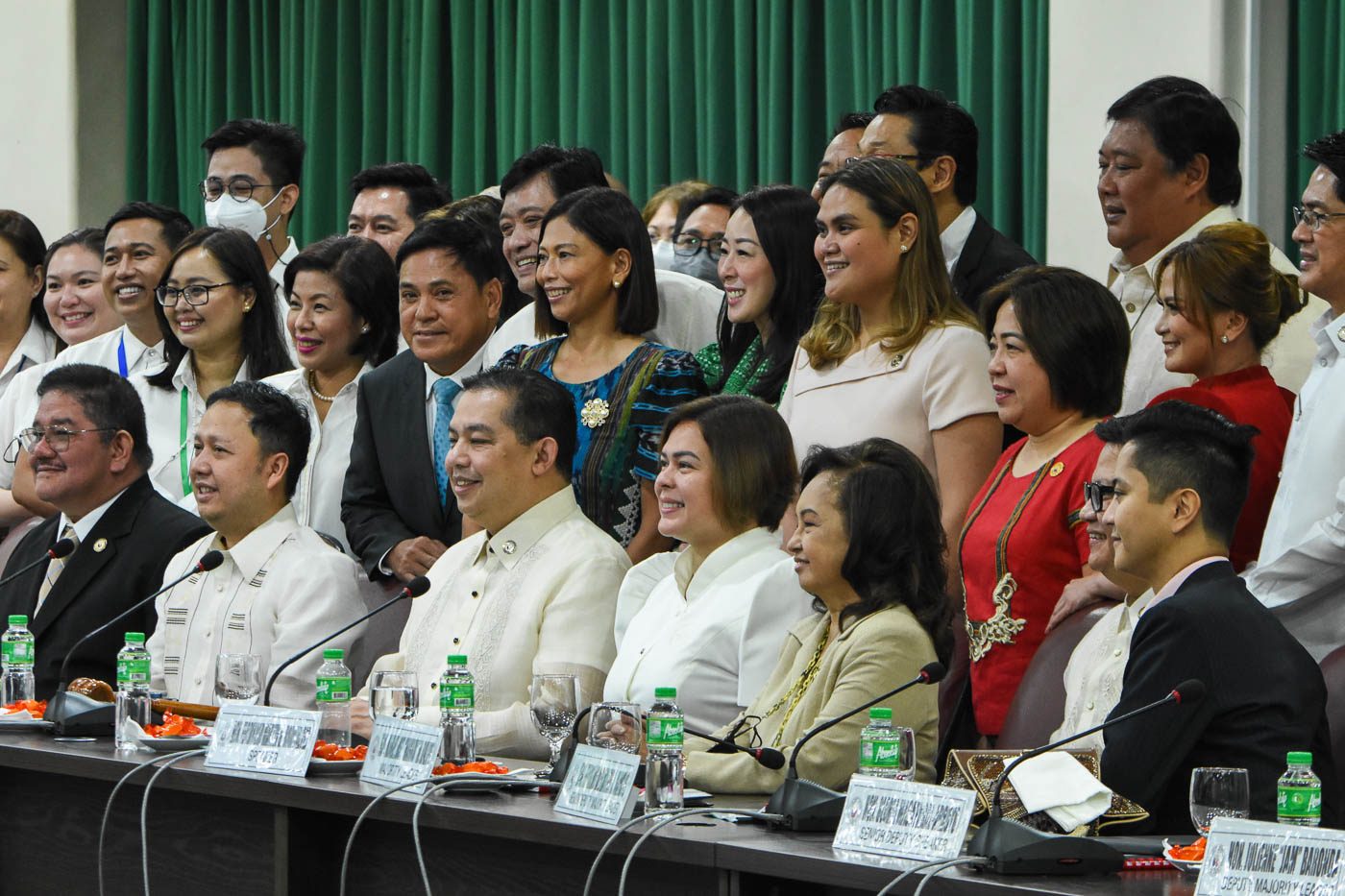 MANILA, Philippines – House Deputy Minority Leader France Castro wants an end to the tradition of extending parliamentary courtesy to the Office of the President (OP), Office of the Vice President (OVP), and also agencies headed by the country’s top officials, during budget deliberations.

During a Rappler Talk episode on Friday, September 16, the ACT Teachers representative said that this tradition hinders them and other lawmakers from fully scrutinizing the proposed budgets of the concerned agencies. 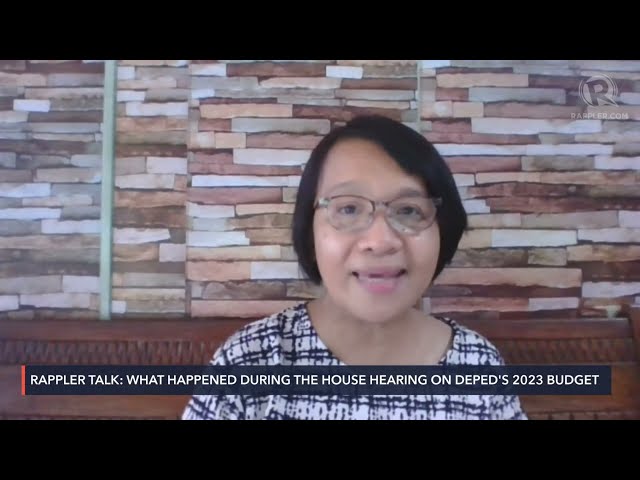 (It’s time to stop this, this kind of tradition. This is not about the personalities, this is about the budget. That’s why we are really asserting our rights to interpellate and to do the mandate that the voters gave us.)

For instance, during the deliberations of the proposed 2023 budget of the Department of Education, only three members of the minority asked questions – a compromise, according to Castro, “out of respect” for Vice President Sara Duterte, who is also the DepEd secretary. The minority is composed of some 20 lawmakers.

All three minority members who asked questions, including Castro, are Makabayan bloc members. The others were Kabataan Representative Raoul Manuel and Gabriela Representative Arlene Brosas.

The House committee on appropriations on Wednesday, September 14, terminated its deliberations of the proposed 2023 DepEd budget In just two hours.

Unlike in previous budget deliberations of DepEd, which usually took eight to 10 hours, only seven lawmakers interpellated the agency.

“The members of the minority in the House have decided that no more than three members will interpellate and the rest including myself have waived the right to interpellate in this budget hearing,” said Senior Deputy Minority Leader Paul Daza.

Other lawmakers waived their right to interpellate “out of respect and courtesy” to Duterte.

As for the OVP budget, no lawmakers asked questions, following the same parliamentary tradition. The deliberations only lasted for 13 minutes – much shorter if the time spent on the roll call of attendees would not be counted. House Minority Leader Marcelino Libanan said that while the three-member Makabayan bloc wanted to ask questions about the OVP’s proposed budget, they agreed to move the interpellation during the plenary debates.

The swift termination of budget proposals for the OP and OVP during House deliberations follows the tradition of Congress, as a courtesy to the two offices. Deliberations normally last for only minutes.

Due to the swift termination of the OVP budget deliberations, lawmakers were not able to ask the OVP about the controversial confidential funds it sought in its 2023 budget, amounting to P500 million. Duterte also requested P150 million in confidential funds for DepEd. – Rappler.com