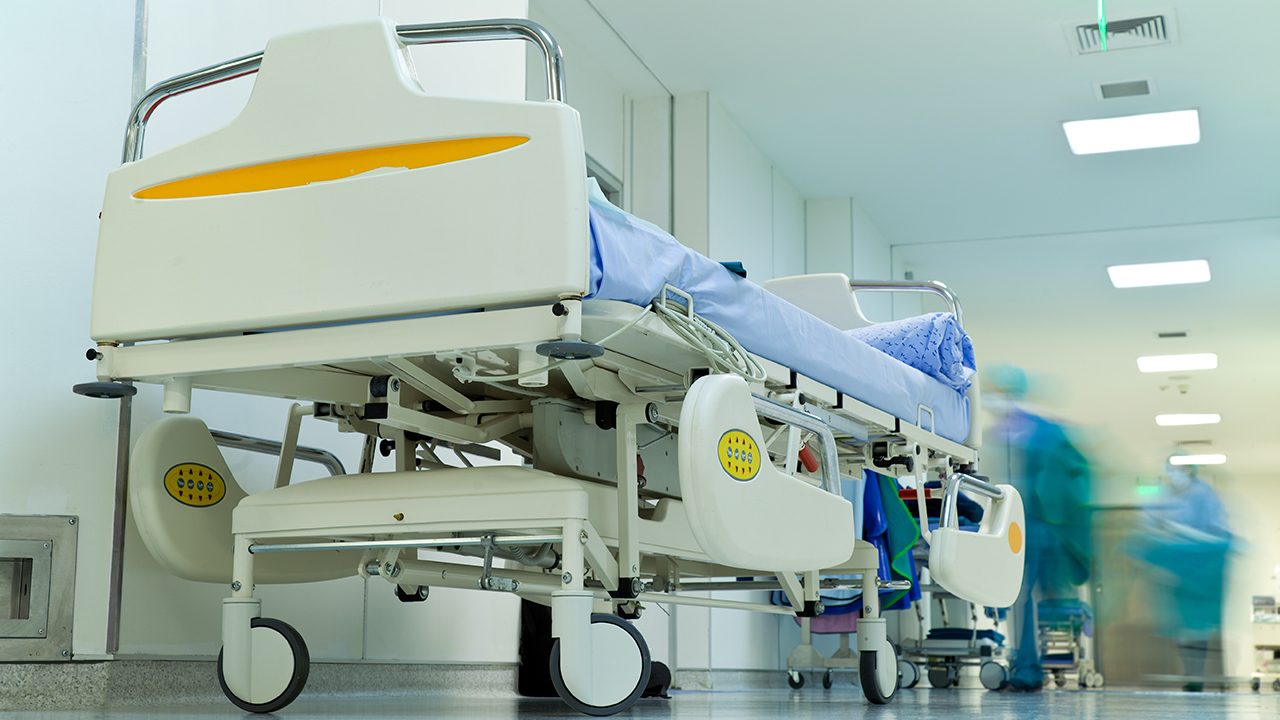 Hospital bed occupancy rates in at least 6 cities in Metro Manila, as well as the lone municipality of Pateros, have reached “critical level.”

In a report on Monday, August 17, the Octa group of experts who study the coronavirus pandemic in the Philippines said data show the following local government units (LGUs) have hospital bed occupancy rates above 70%:

The Department of Health (DOH) and the national government’s coronavirus task force had set the 70% threshold.

The data on hospital bed occupancy was collected from the DOH last Saturday, August 15.

For the entire Metro Manila, 73.7% of the region’s total hospital beds are occupied.

This refutes Presidential Spokesperson Harry Roque’s claim that the critical care capacity in the metropolis “in the past few days” was not at a critical level.

What should be done

The Octa researchers urged the government to scale up the health system capability in Metro Manila to cope with surging coronavirus cases, which have breached 164,000.

The group said this involves not just increasing the number of beds, but also hiring more health workers.

“The most urgent task of government in scaling up the health and critical care system is to ensure the availability of health workers – doctors, nurses, medical technologists, and other healthcare workers in the NCR (National Capital Region),” they said.

“The hiring of more health workers will ensure that our current health workforce will not be overburdened and will be provided adequate support to deal with the surge in NCR.”

The group also proposed establishing more isolation facilities within LGUs, where mild cases can be treated instead of in hospitals.

The experts’ findings come as President Rodrigo Duterte is set to decide on the extension or lifting of modified enhanced community quarantine (MECQ), which is in effect in the metropolis until Tuesday, August 18.

The Philippine government earlier reverted Metro Manila and nearby provinces back to MECQ from general community quarantine, after medical workers warned the country’s health system was on the brink of collapse due to a surge in cases seen in the last few weeks.

Alongside the health concerns are economic issues, as the Philippines is in a recession due to the pandemic.

Industries badly need to be revived, but data on the critical care utilization rate in Metro Manila – the epicenter of the outbreak – show how tricky it would be to reopen the economy. – Rappler.com