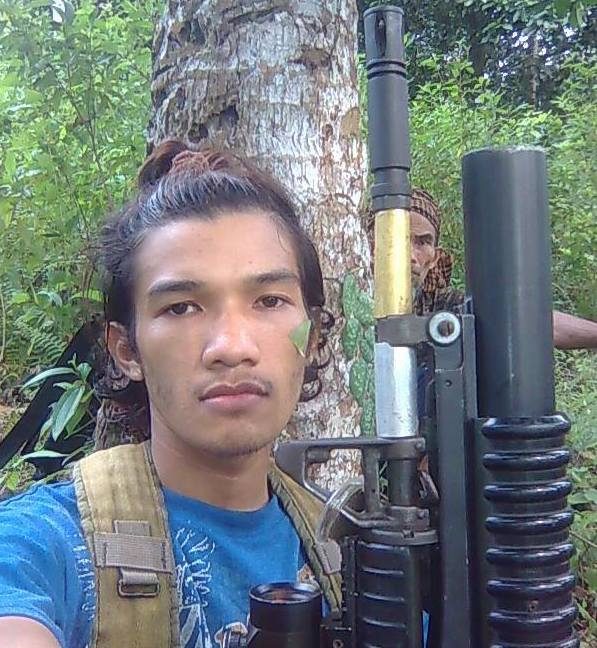 Abu Sayyaf Group (ASG) unit sub-leader and bombmaker Mudzrimar “Mundi” Sawadjaan is behind the twin suicide bombings in Jolo, Sulu that killed at least 15 and injured at least 75.

He was referring to the August 24 twin blasts and also the January 2019 Jolo Cathedral bombings that killed 20 and injured at least 100.

Mundi Sawadjaan is a known bombmaker of the ASG. He is the nephew of Hatib Hajan Sawadjaan, the leader of the ASG faction that associates itself with the Islamic State (ISIS).

After the blasts on Monday, SITE Intelligence, a US-based group that monitors online communications among Muslim militant groups, reported that the IS East Asia province had issued a statement claiming responsibility for the attacks.

The military is still tracking both Mundi and Hatib Hajan in Mindanao. – Rappler.com