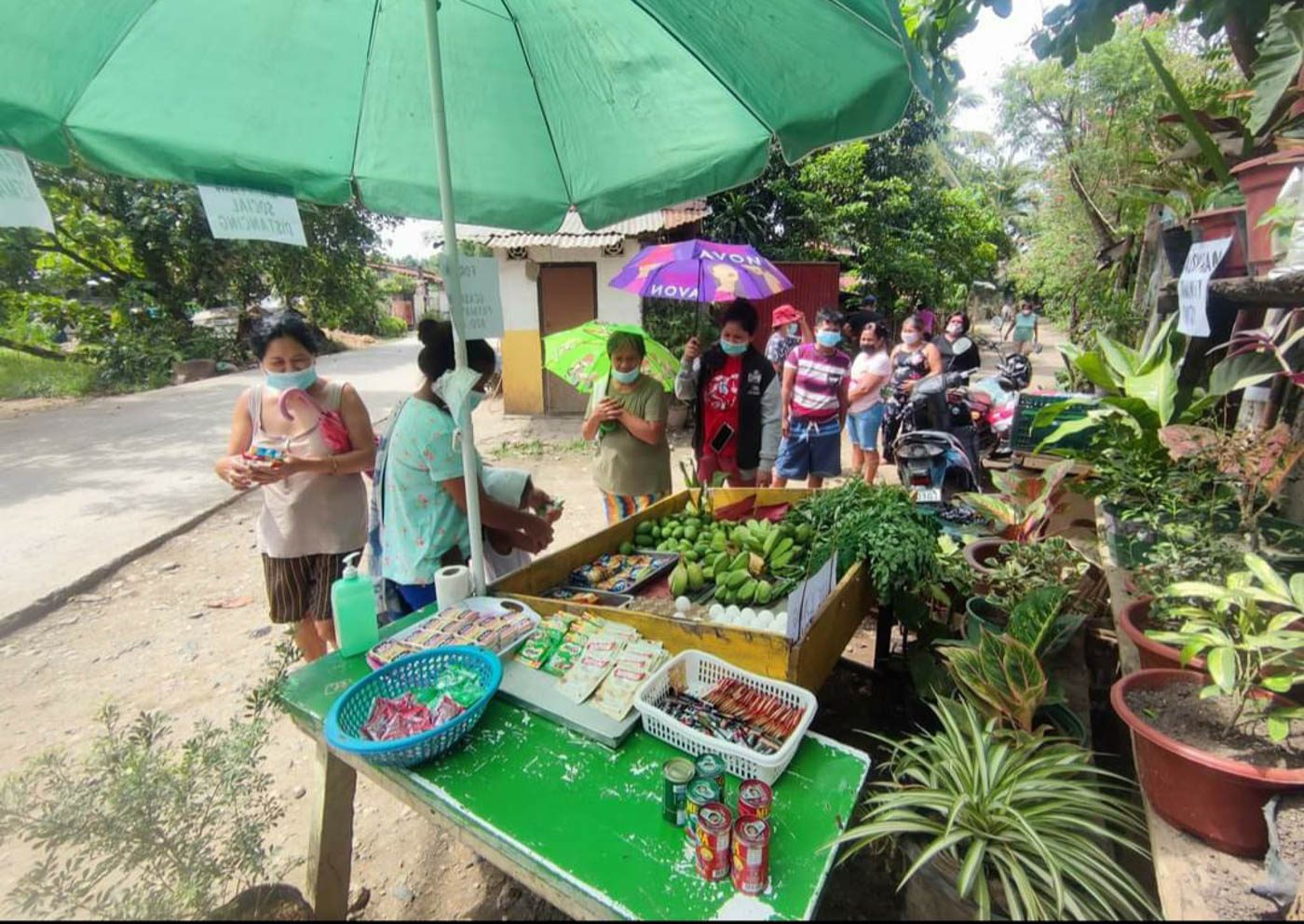 Facebook Twitter Copy URL
Copied
But PNP chief General Debold Sinas, also an NTF-ELCAC member, says, 'There is no order from the National Headquarters to conduct any form of profiling of organizers of community pantries'

The spokesperson of the National Task Force to End Local Communist Armed Conflict (NTF-ELCAC) admitted on Tuesday, April 20, that they have profiled the organizers of community pantries in the country.

Lieutenant General Antonio Parlade, also the commander of the Armed Forces of the Philippines Southern Luzon Command (Solcom), confirmed this in an interview on DZBB.

He said he is wary of the community pantry organizers as they supposedly belong to groups that seek “donations from abroad.”

(Yes, they’re being checked because if you look at their websites, they are seeking donations from abroad…. And what they are asking to support are not the communities, but rather the organizers, the volunteers for this community pantry.)

On April 14, Ana Patricia Non started the Maginhawa Community Pantry initiative, which has inspired similar efforts in other parts of the country – even the Eastern Police District in Pasig City which has put up its own community pantry.

Only few days into its operation, Non suspended their operations due to safety concerns after the Quezon City Police District and the NTF-ELCAC red-tagged them on social media. No order from Camp Crame

“There is no order from the National Headquarters to conduct any form of profiling of organizers of community pantries. It is beyond the interest of the PNP to delve into purely voluntary personal activities of private citizens,” Sinas said.

Also on Tuesday, Privacy Commissioner Raymond Liboro called on the PNP Data Protection Office to look into reports of profiling community pantry organizers “and take appropriate measures to prevent any doings of its personnel on the ground that could potentially harm the citizens and violate rights.”

“Should there be a need to collect personal information to maintain peace and order, it must be accomplished with transparency, legitimate purpose, and proportionality,” he said.

Liboro issued the statement after receiving reports that people involved in community pantries were being asked to provide their personal data such as their “email address, Facebook account name, family background”

“We would like to emphasize that collecting personal data must be done fairly and lawfully with respect to the rights of a data subject, including the rights to be informed and object,” Liboro added.

Lawmakers, groups, and netizens have slammed the red-tagging of community pantries, which have sprung up in response to what Non called government “inaction” and poor response to the pandemic. – Rappler.com