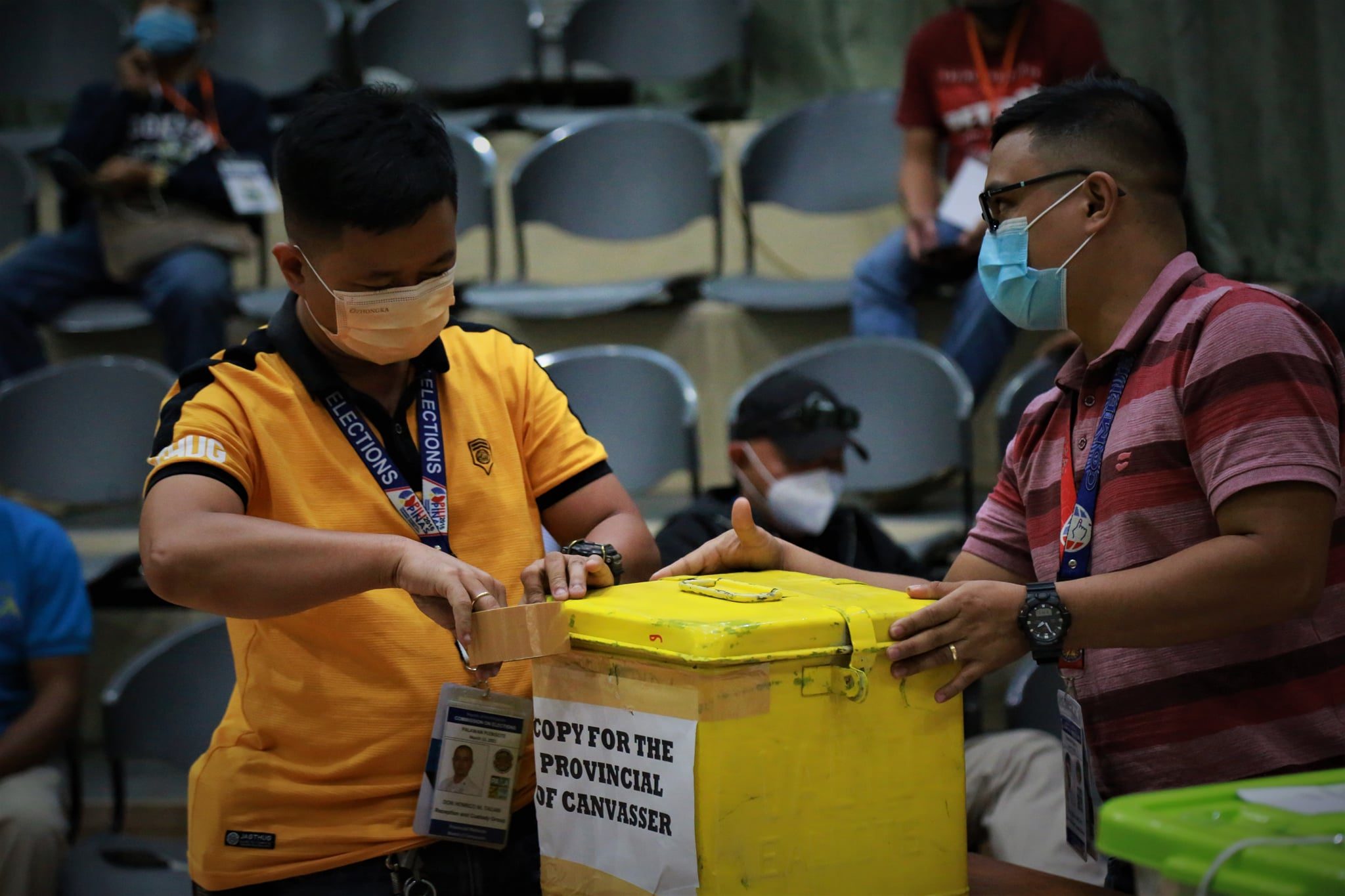 COUNTING TIME. The Palawan Plebiscite Board of Canvassers is canvassing votes in the historic Palawan plebiscite.

“‘Yon ang result na hindi mababago, tinatanggap natin nang buo (It’s the result that cannot be changed and we fully accept it),” said Alvarez, the prime voice in the Palawan division initiative, in a press conference Monday afternoon, March 15. He added that the proponents will not mount an electoral protest appealing for a recount. 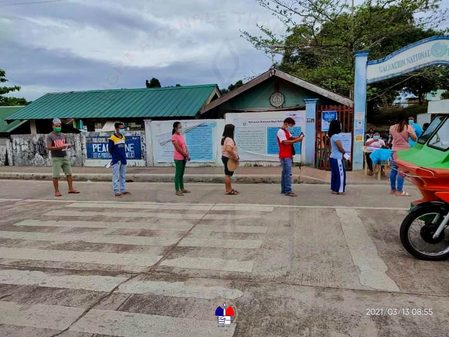 However, Alvarez emphasized that it’s the Palaweños’ loss for rejecting Republic Act No. 11259, which he and other incumbent politicians said can fast-track the delivery of government services to the geographically isolated and disadvantaged areas in this largest Philippine province.

In a precinct in San Vicente town where Alvarez cast his vote, “no” also won with 49 versus 39 in favor of “yes.” The majority of residents in this northern municipality also disapproved RA 11259 with 6,418 against 5,184.

Kalayaan town in the West Philippine Sea, which had the least number of registered voters at 281, also nixed the law carving up Palawan. This as the “no” vote earned 41, overpowering “yes” with 20.

Reacting to these, Governor Alvarez said: “Anong nararamdaman ko? E di wala. Kasi taumbayan ang naghusga. Bakit naman ako magdaramdam, di ba? Sa tingin niyo ba nagluluksa ako? Para ‘yon lang?” (What do I feel now? Nothing. Because it’s the people who have decided. Why would I feel bad about it, right? Do you think I’m grieving? Just for that?)

Meanwhile, the “yes” vote earned overwhelming support from 21,604 residents of Bataraza, a mining town in southern Palawan. It also won with 7,351 in its neighboring town Rizal, as well as in the northern island towns of Cagayancillo and Culion with 2,085 and 4,329, respectively. – Rappler.com