With looming deficit, PhilHealth to ‘collapse’ by 2022 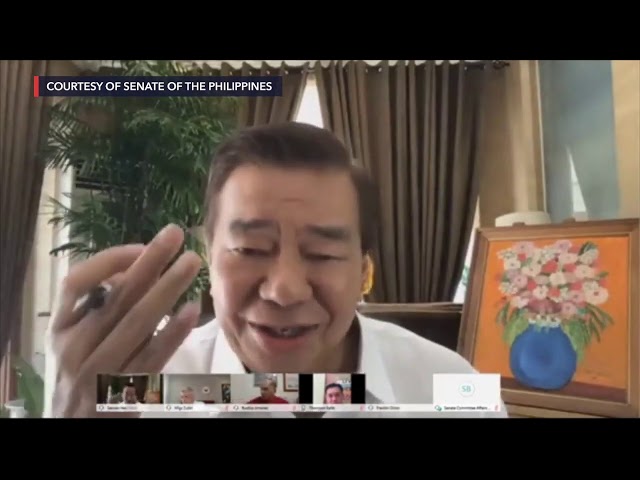 Facebook Twitter Copy URL
Copied
A Senate probe reveals PhilHealth only has funds to last until 2021, as the state health insurer grapples with yet another corruption scandal

The Philippine Health Insurance Corporation (PhilHealth) will run out of funds by 2022, as it projected massive losses in 2020 and 2021 amid the COVID-19 pandemic, its acting senior vice president for actuarial services Nerissa Santiago told the Senate on Tuesday, August 4.

Santiago was among several top PhilHealth officials called in for the Senate’s legislative investigation of alleged widespread corruption in the state health insurer.

In the hearing, Senate Minority Leader Franklin Drilon asked the PhilHealth officials for the corporation’s actuarial life – or the expected longevity of the insurance scheme.

PhilHealth had an actuarial life of more than 10 years before the coronavirus pandemic took hold. Now, decreased collections from PhilHealth members and the expected increase in benefit payouts have had a “double impact” on the program, Santiago said.

“We expect that by 2021, we will be in the red already, so it’s only one year…in terms of the actuarial life,” she added.

PhilHealth expected a net operating loss of P90 billion in 2020 and, if the pandemic persisted, P147 billion in 2021, Santiago said.

“What do you have in mind to save PhilHealth from collapsing?” Drilon asked Santiago.

“The government has the responsibility to keep it afloat,” Santiago replied. She said unless the government increases its yearly P71 billion subsidy, PhilHealth will inevitably fold.

“I am dumbfounded. I don’t know what question to ask next because of what I hear,” Drilon said. 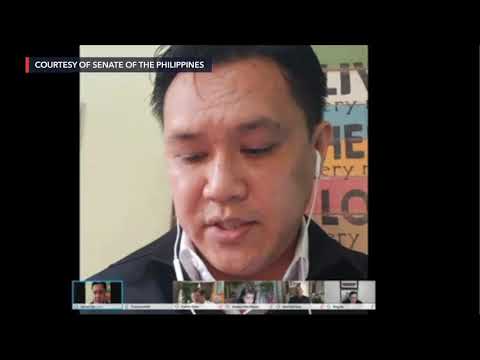 The Senate on Tuesday opened an investigation “in aid of legislation” of PhilHealth following the resignation of its anti-fraud legal officer Thorrsson Montes Keith. Keith cited “widespread corruption” and other irregularities in the state health insurer as his reasons.

Keith is among witnesses who attended the Senate hearing.

The probe found millions of pesos in questionable procurements of information and communications technology (ICT) equipment. PhilHealth board member Alejandro Cabading accused the agency’s top officials including its president and CEO Ricardo Morales of tolerating, even endorsing, questionable transactions.

The witnesses said a “mafia” exists within PhilHealth, the reason it is perennially beset by corruption. – Rappler.com