Philippines to get 2.3 million Pfizer vaccine doses by end-June 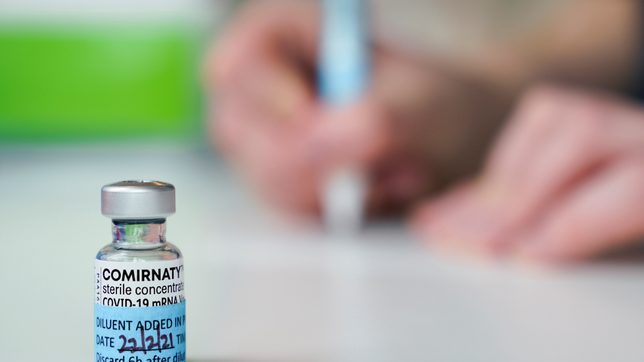 A healthcare professional prepares doses of the Pfizer coronavirus disease (COVID-19) vaccine as part of the state of Victoria's rollout of the program, in Melbourne, Australia, February 22, 2021.

After months of uncertainty, the COVAX Facility and Gavi have confirmed that the Philippines is set to receive 2.3 million doses of the Pfizer and BioNTech vaccine “not later than June,” said vaccine czar Carlito Galvez Jr on Thursday, April 29.

“We were given a letter from COVAX and Gavi that we will receive 2,355,210 Pfizer doses,” he said in Filipino during a Malacañang news briefing.

The development comes after an initial February delivery of 117,000 Pfizer doses was canceled due to the Philippines‘ lack of indemnification law and disagreements over the scope of indemnity for Pfizer.

The Pfizer shipment was supposed to be the country’s very first delivery of COVID-19 vaccines.

But Galvez said on Thursday that Pfizer and the Philippine government have “completely ironed out” the language in the contracts, paving the way for the shipments.

“They had lengthy negotiations so we can have an understanding between gross negligence and willful neglect. That was the only legal impediment,” said the pandemic task force official.

The Philippine government, working with lawmakers, had agreed to give vaccine manufacturers immunity from suit from complaints resulting from the administration of their vaccines “except arising from willful misconduct and gross negligence.” 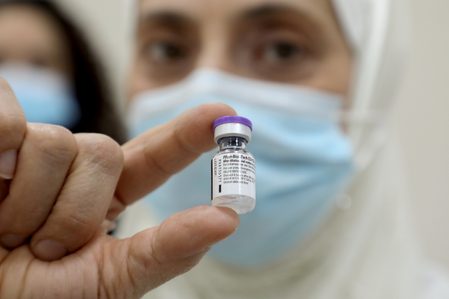 Despite these tussles on legal language, Galvez praised Pfizer for not backing out of the agreement, so critical to bolster the country’s vaccination drive.

He also said the Pfizer vaccine is the second most affordable vaccine offered to the Philippines, after the AstraZeneca shots.

The Pfizer-BioNTech vaccine is among the vaccines with the highest efficacy rates – 95% – among COVID-19 jabs. However, it requires storage at ultracold temperatures, posing a distribution and logistics challenge to government. – Rappler.com