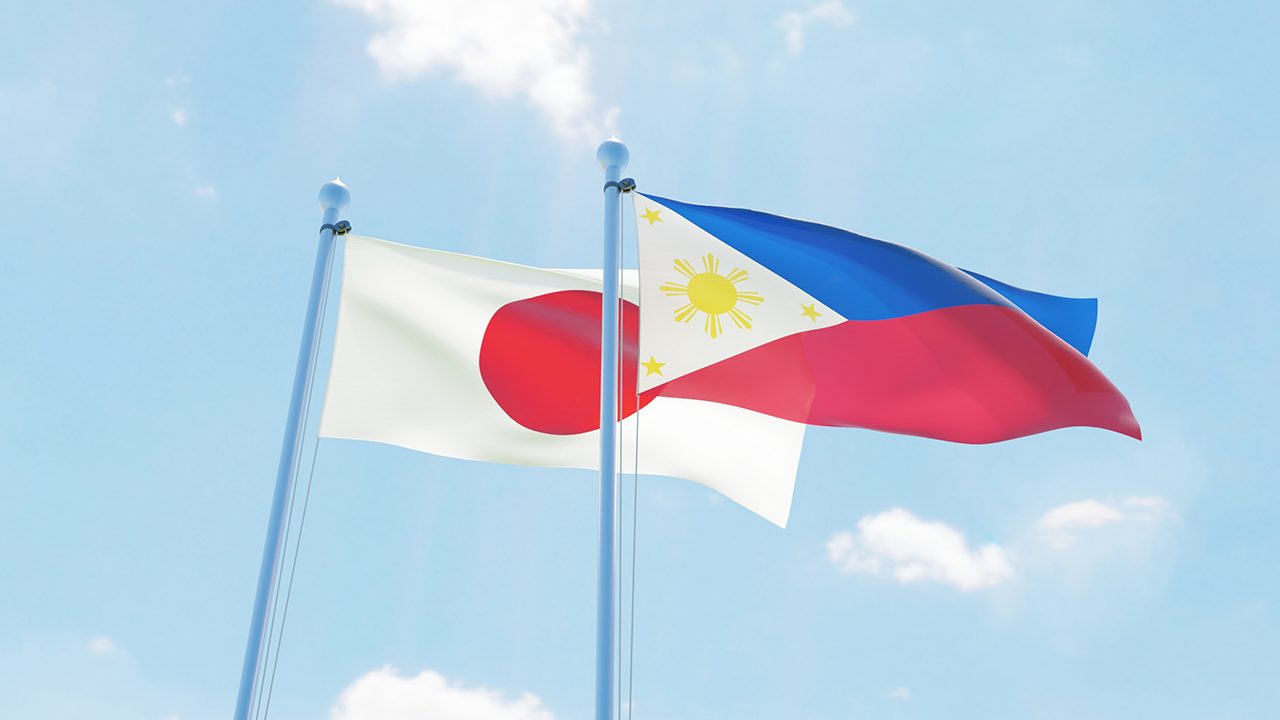 Facebook Twitter Copy URL
Copied
'The meeting is expected to lay the groundwork for PH-Japan security partnership in the next decade,' says the Philippines' foreign affairs department

MANILA, Philippines – In a move that marks deepening ties between the two countries, the Philippines and Japan will hold its inaugural 2+2 talks on Saturday, April 9, in Tokyo, Japan.

The 2+2 talks – a ministerial meeting involving both sides’ foreign and defense secretaries – are only the second the Philippines is holding with another country after the United States. For Japan, the meeting is the second of its kind with a Southeast Asian country and only the ninth in total.

Manila called it “the next logical progression” for security and policy cooperation between the two countries, adding the talks were a “key component” in the strengthening of its strategic partnership with Tokyo.

“The meeting is expected to lay the groundwork for PH-Japan security partnership in the next decade,” the Department of Foreign Affairs (DFA) said.

Kyodo News earlier reported that officials are expected to renew their pledge to promote a “free and independent Indo-Pacific” and “the view that no unilateral attempt to alter the status quo in the region should be tolerated.” i

Both the Philippines and Tokyo face competing territorial claims in the South China Sea and the East China Sea, respectively. As Southeast Asian states confront Chinese incursions in their waters, Japan also sees the routine presence of Chinese ships in the Senkaku Islands, which Beijing calls Diaoyu.

Along with this, possible arms sales and support for the modernization of the Philippine military are expected to be on the agenda, Kyodo reported, citing sources.

During the Aquino administration, the Philippines and Japan in June 2015 began discussions on a status of forces agreement that was expected to allow Japanese military access to the country’s military bases.

For the Philippines, Japan is its largest source of official development assistance, while cooperation has resulted in the improvement of Philippine maritime law enforcement capabilities, humanitarian disaster relief response, as well as health security. During the pandemic, apart from providing loans, Tokyo donated COVID-19 vaccines, testing equipment, and cold-change assistance to the Philippines’ vaccine rollout. – Rappler.com