The Philippine National Police (PNP) and the Philippine Drug Enforcement Agency (PDEA) on Friday, July 9, signed an agreement that unified the guidelines of the police and PDEA agents in conducting anti-illegal drug operations.

The signing and formulation of the guidelines was triggered by the misencounter between the two government agencies in February, which led to the deaths of three law enforcers and one PDEA informant.

On May 14, the two agencies leading the government’s drug war again almost figured in another misencounter in Quezon City. A day after the incident, the PNP and PDEA met to craft the said guidelines.

According to Eleazar, the guidelines would strengthen the ties between the two agencies. (These unified coordination guidelines are effective instruments to further strengthen our ties because this would also serve as a firm guideline for the PNP and PDEA not just at present, but for a long time)

The crafting of the guidelines took two months because both parties studied each provision meticulously, according to PDEA chief Villanueva. He added that the new guidelines emphasize the importance of effective supervision of immediate supervisors.

“We gave them the responsibility to supervise. All anti-drugs operations should really be supervised by the immediate commander kasi kapag hindi may tendency lumiko sa kaliwa o sa kanan ‘yan (because they have a tendency to operate in a different manner),” Villanueva said. 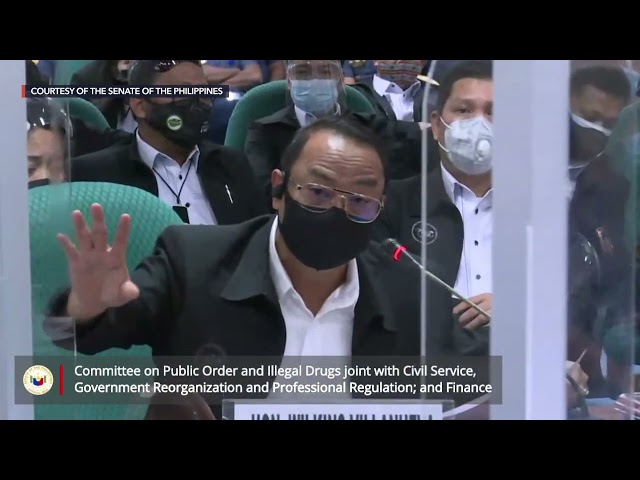 Exactly three months after the February misencounter, on May 24, the Senate committee on public order and dangerous drugs conducted a hearing to probe the bloody shotout. During the hearing, Villanueva blamed the lapses by members of the PNP during the operations, which he said caused the firefight.

The National Bureau of Investigation (NBI) was tasked to conduct an independent investigation into the incident. However, the NBI has yet to finalize its probe. – Rappler.com