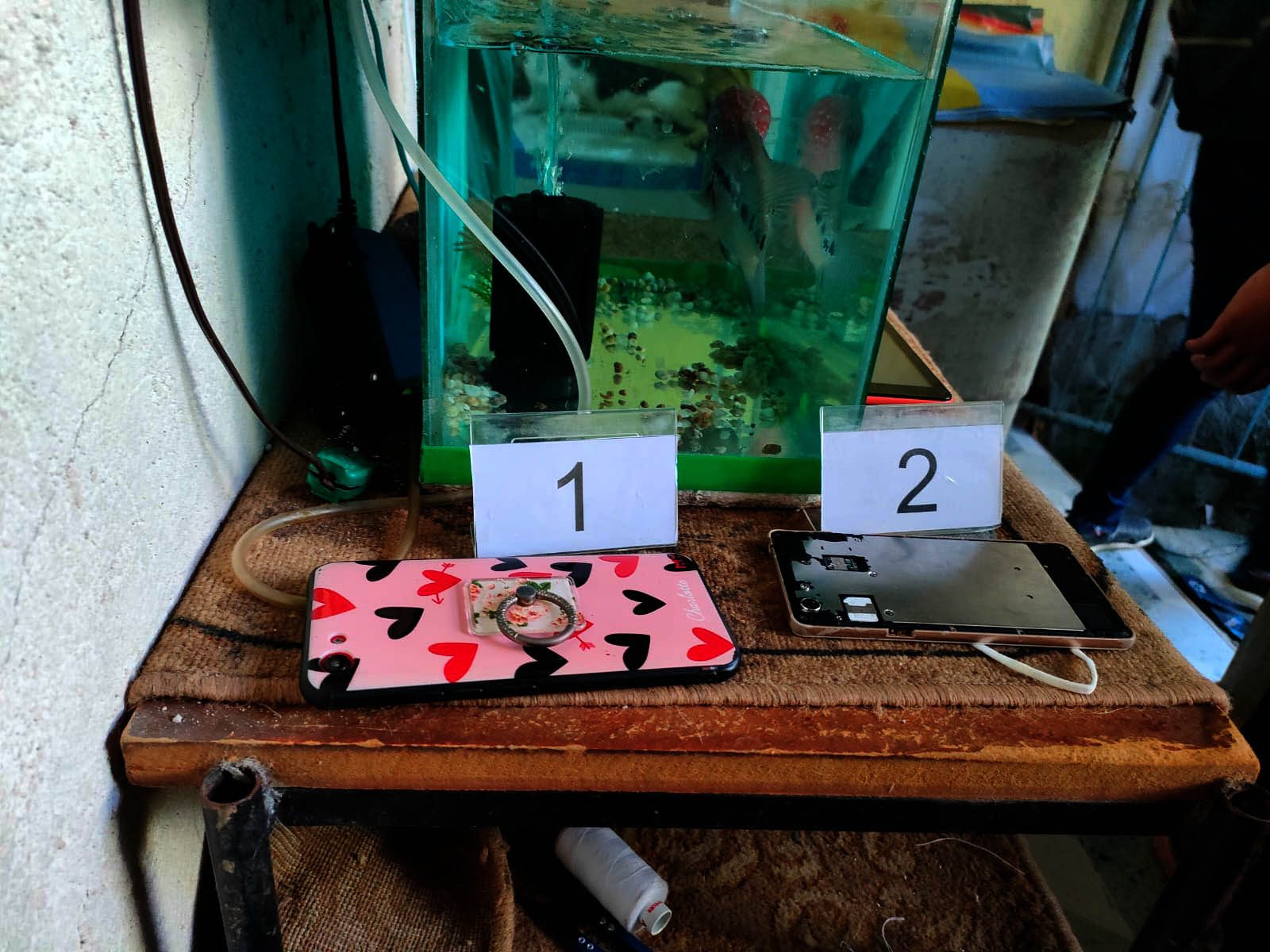 Facebook Twitter Copy URL
Copied
The suspect, a 39-year-old female relative of the victims, is now in police custody

Police rescued two minors and arrested the children’s relative during an entrapment operation against online sexual exploitation of children in Caloocan City on Friday, October 29.

The Philippine National Police Women and Children Protection Center (PNP WCPC) said in a press statement on Saturday, October 30, that police rescued a 16-year-old and an 8-year-old from their guardian, a 39-year-old female, who is also their cousin and aunt, respectively.

The operation was conducted Friday afternoon, and the two children have been turned over to a designated shelter after undergoing necessary trauma-informed care. The suspect has been detained in Camp Crame for proper documentation and disposition.

The WCPC said that the case originated from the United States, where the Federal Bureau of Investigation (FBI) had arrested an American “for suspicion of facilitating cybersex crimes involving minors.”

“The case was then referred to the Philippine Internet Crimes Against Children Center for further investigation of the local trafficker,” WCPC said.

WCPC chief Brigadier General Alessandro Abella lauded the team that conducted the successful operation in Caloocan. “We won’t stop until all are free from online sexual exploitation of children,” Abella said.

Portento, for her part, said: Online sexual exploitation of children is indeed a crime with no borders. Inter-agency cooperation with our foreign counterparts is vital to bring justice for all victims in both parts of the world.”

“Arresting the foreign perpetrator in the demand side country is insufficient to satisfy our call to serve justice but we also need to hold the local facilitator/s responsible and rescue their innocent victims so that they may begin their healing process,” she added.

The WCPC has a 24-hour Facebook page helpline, where people can report online sexual abuse and exploitation of children. The public may visit and file reports through its Facebook page. – Rappler.com