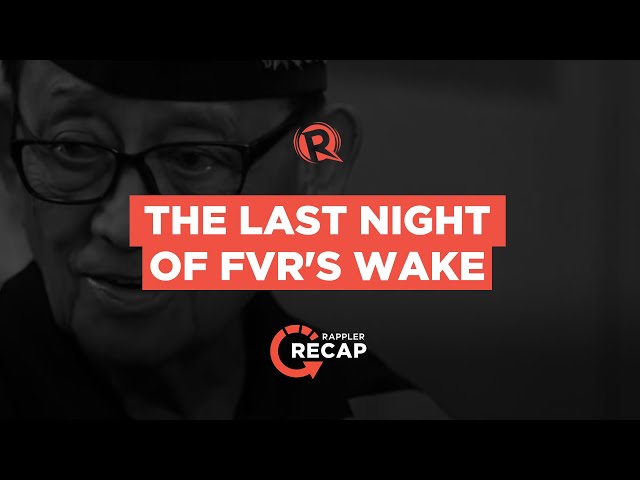 MANILA, Philippines – After days of tribute for late president Fidel V. Ramos, the former chief executive and commander in chief will be laid to rest on Tuesday, August 9.

On Monday, Ramos’ family, friends, and colleagues paid their last respects to him. Among those who visited was Vice President Sara Duterte, who came alone.

The Philippine Army also said that they are ready for tomorrow’s state funeral and burial ceremony. The late president will be accorded full military honors.