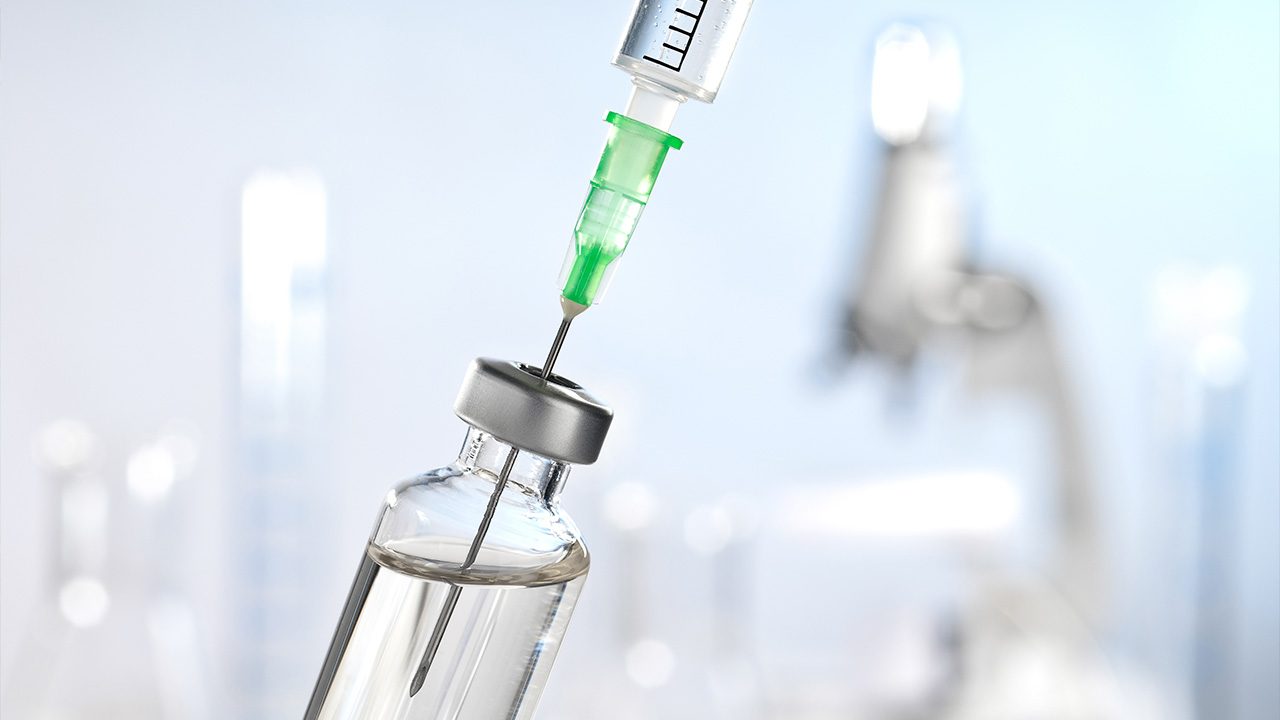 The Food and Drug Adminisitration on Friday, January 8, said it has received an application for emergency use authorization of Russia’s Sputnik V vaccine developed by the Gamaleya Research Institute.

In an official statement, the FDA said it received the application for an emergency use authorization (EUA) on Thursday, January 7, one day after the firm expressed interest to secure one.

FDA Director General Eric Domingo said the submission had been pre-assessed and that its applicant was “instructed to comply with lacking documents.”

Domingo told Rappler that the 21-day period to review Gamaleya’s EUA application will not start until it submits all necessary documentary requirements.

Gamaleya earlier eyed Phase 3 clinical trials in the Philippines, and sent a partial submission for these efforts last December 17.

Earlier on Friday, Department of Science and Technology Undersecretary for Rowena Guevara said Gamaleya informed the Philippines’ vaccine expert panel last January 6, that it would no longer pursue trials and instead opt to secure an EUA.

Gamaleya’s decision to apply for emergency approval, should it be granted, would bring its vaccine to a larger number of people as opposed to clinical trials where only a set number of individuals who volunteer to participate will receive it.

FDA-issued EUAs are a necessary requirement for any vaccine to be used in the Philippines. The institute’s Sputnik V vaccine has obtained emergency approval from Russia, Argentina, and Belarus.

The firm earlier announced that its vaccine had an efficacy rate of 91.4%, though it has not published its full findings in a scientific journal. 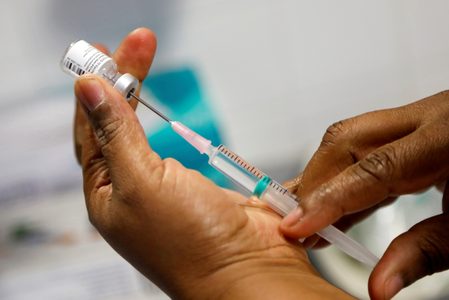 Status of EUAs in the Philippines

Gamaleya is now the 3rd company that has sought emergency approval from the FDA in the Philippines. Pfizer and AstraZeneca had earlier applied for emergency use of their vaccines in the country.

Domingo earlier said a decision on Pfizer’s application, submitted last December 23, may be out by January 14. – Rappler.com