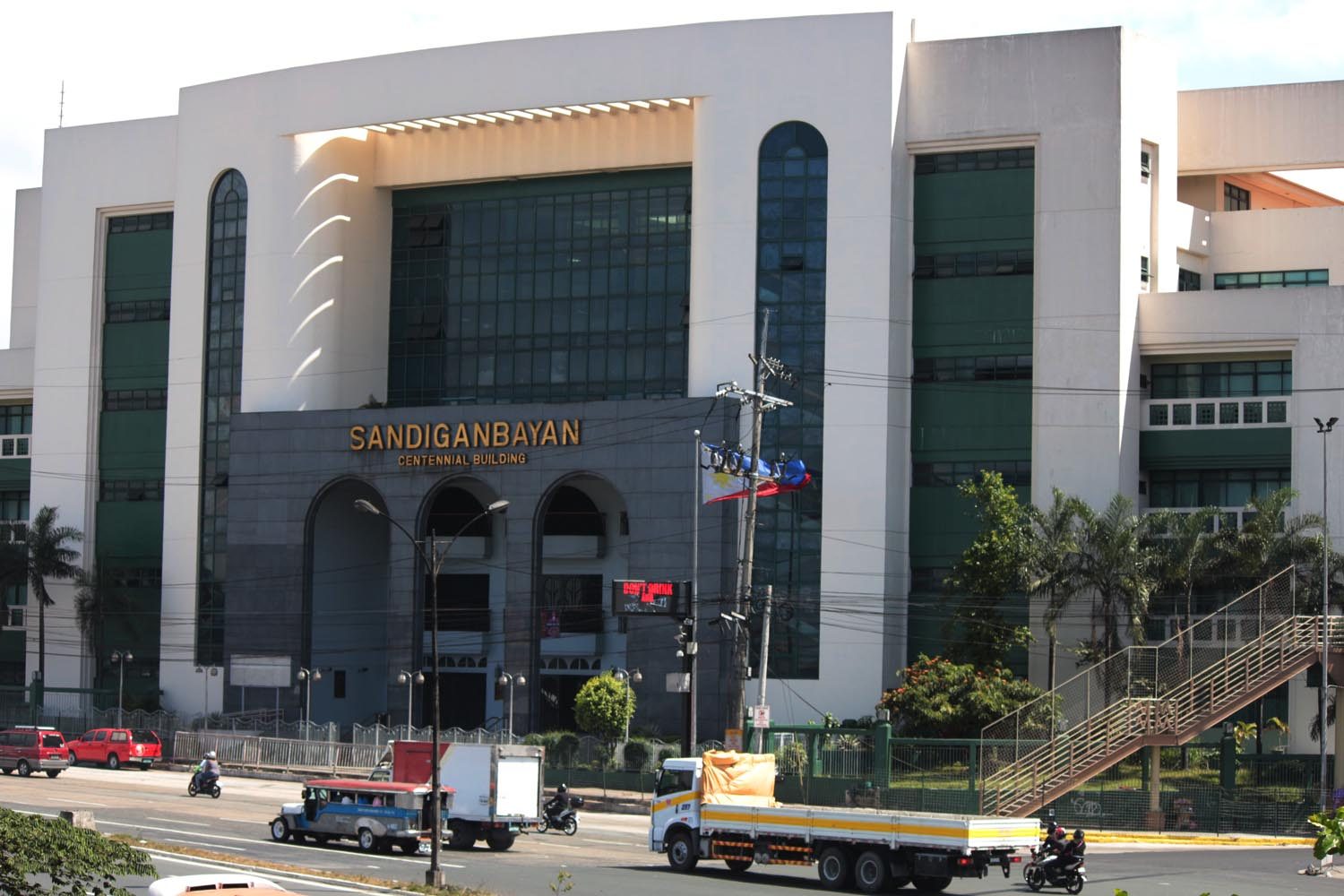 Villamora was also ordered to pay P39.05 million, equivalent to the “excessive” interest that depositors Noel Antonio and Daughters of Mary “unjustly” earned from 2013 to 2017.

She was perpetually barred from holding public office as well.

In a notarized sworn statement dated October 25, 2017, and signed by Villamora herself, she admitted offering depositors an interest rate of 3% per month or 36% per annum if they invested in the bank’s Premium Savings Plan. The regular interest rate was only 0.25% per annum.

In her testimony during the trial, Villamora then claimed she was only coerced into signing the sworn statement.

But the Sandiganbayan said that based on Villamora’s track record, including her “vast experience in banking operations,” she could not have been pressured into “doing something against her will.”

“Considering that the sworn statement is a notarized document, it is presumed valid, regular, and genuine,” added the court.