Perceived ‘decisiveness, diligence’ of Duterte key to his popularity – SWS 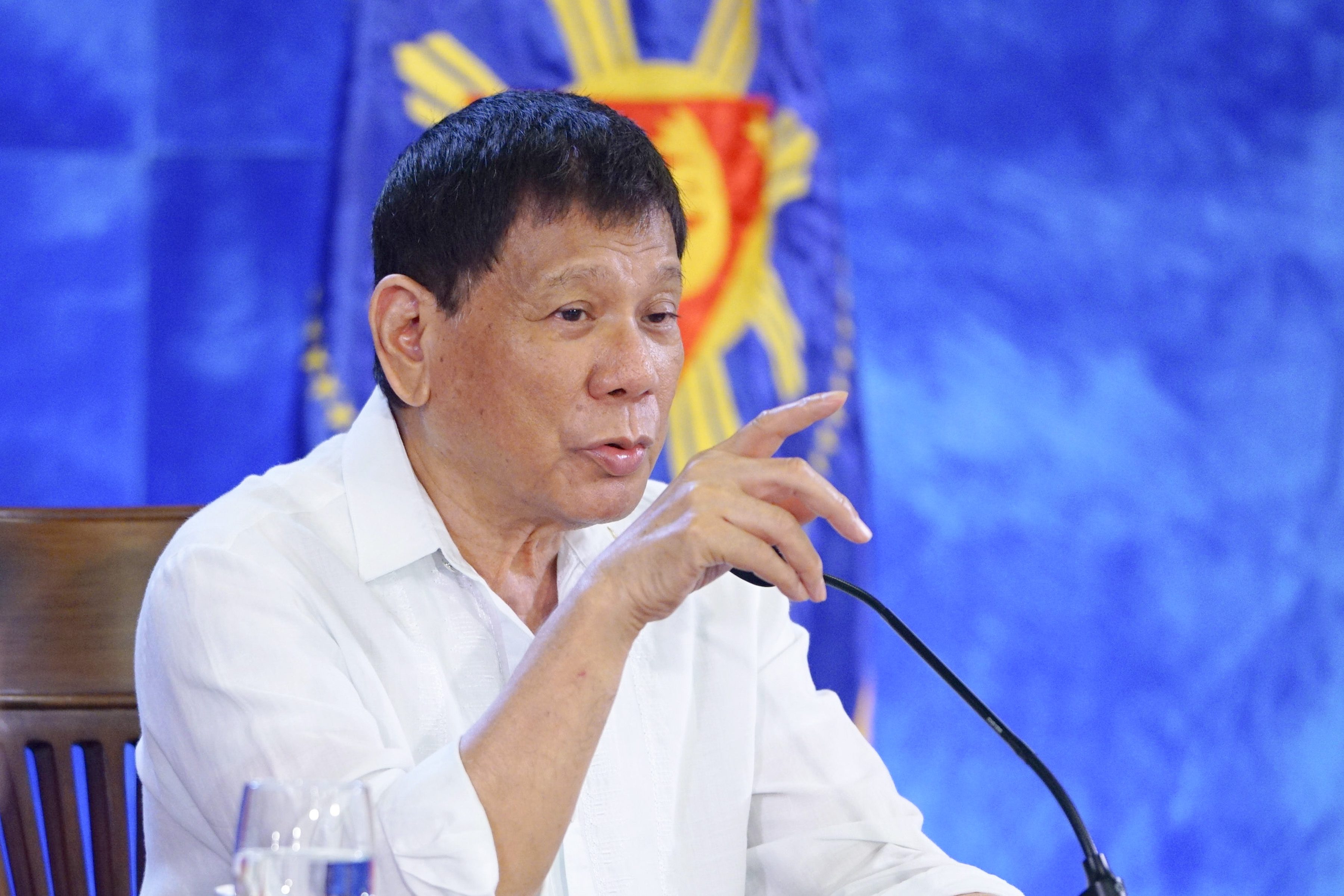 Why, in his five years in power, has President Rodrigo Duterte never scored lower than a 65% satisfaction rating in Social Weather Stations (SWS) surveys?

SWS itself tried to answer that question through a statistical analysis of their satisfaction survey results presented on Thursday, September 23, through an online forum.

The study found that there are multiple factors that could explain Duterte’s high ratings, but that the most significant factor are character traits of the President as perceived by respondents.

“It is the set of factors that had most of the model’s predictive power,” said SWS fellow and economics associate professor Geoffrey Ducanes.

The June 2021 survey results, however, showed a nine percentage point drop in Duterte’s satisfaction rating compared to a high 84% in November 2020. SWS ran four models – three that looked separately at how well respondents’ identity, satisfaction with government policies and programs, and perception of Duterte’s character traits predicted their satisfaction with him; and one that combined all those factors.

In their analysis of the June 2021 survey results, SWS found that people who saw Duterte as “decisive” and “diligent” were more likely to be satisfied with him. A third trait, “authenticity,” also mattered but was not as significant as the first two.

In the survey, decisiveness was translated in Filipino as “tiyak sa desisyon” (sure in decision-making), diligence was translated as “masipag sa tungkulin” (hardworking at fulfilling tasks), and authenticity was translated as “kung ano ang nakikita mo, siya ang nakukuha mo” (what you see is what you get).

This dovetails with an observation made by Pulse Asia executive director Ana Tabunda of participants in a focus group discussion saying they thought Duterte was hardworking for making speeches late at night.

Recently, however, data collected through CrowdTangle, a social monitoring platform, showed that live streams of Duterte’s speeches posted on PTV’s official Facebook page have had record lows in viewership since June 2021. (READ: Data show people are tuning out of Duterte’s late-night talks)

SWS found that policy satisfaction also predicts whether or not someone is happy with Duterte, though at a less significant level than perception of his character.

Three government programs emerged as the most important when it comes to understanding Duterte’s popularity – “helping the poor,” “national administration overall performance,” and the war on drugs.

Meanwhile, someone who thinks Duterte’s drug war is “bloody” is less likely to be satisfied with the President, at least, as of the June survey.

People’s perception of how Duterte handled the COVID-19 pandemic did not play as big a role in determining their satisfaction with him, said Ducanes. 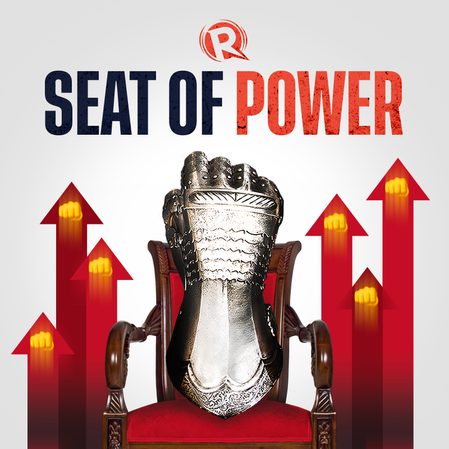 To a lesser extent than the two factors, the respondent’s identity also determines if he or she is satisfied with Duterte.

Educational attainment is also a factor. The more educated, say someone who completed college, the more likely they are satisfied with Duterte.

The fourth model, which included all these factors, yielded some interesting results too.

For instance, young people who weren’t satisfied with Duterte in September 2016 grew satisfied with him in June 2021, possibly because of the free tertiary education law Duterte signed in 2017, said Ducanes.

In September 2016, the poor were less happy with the President than the middle class and well-to-do. This was no longer the case in June. Jiving with this was the finding that people who experienced hunger were more likely to be satisfied with Duterte.

Though identity is not as predictive of satisfaction with Duterte as perception of his character and assessment of government policies, the fact that Duterte can count on Mindanaoans to root for him has helped him keep his ratings high.

For instance, when Duterte scored his lowest-ever satisfaction rating in June 2018, 84% of Mindanaoans said they were still happy with him.

There is so far “no indication” in SWS’ data that points to a fear factor, or respondents answering in a certain way because they fear the government, said SWS board member Steven Rood.

In any case, it’s very difficult to measure fear because even if one were to suspect that a person is just afraid to speak truthfully, proving it would not be easy.

Rood pointed out that respondents still consistently agree they can speak freely about the government, but also agreed it is dangerous to print or broadcast anything critical of the administration – even if it is the truth.

“If they’re scared, why would they agree to that? So to me, it makes perfectly reasonable sense that people, the average person, says it’s dangerous for the media as it is, as we’ve seen with ABS-CBN, but for me, I can say anything I want even if it’s critical,” said Rood.

Ducanes agreed that, in every survey, there is always the danger of getting a “bad sample,” but the consistency of Duterte’s high satisfaction ratings across 17 surveys done over five years shows this is likely not a concern at this point.

Why then do so many people, especially those critical of Duterte, doubt surveys like SWS’?

“For me, it’s likely selection bias. We are just not getting the representative sample of the population in our personal lives,” said Ducanes.

“I think regardless of what you think of President Duterte, it is actually more productive, more fruitful, I think, if you accept the survey results and work with that information,” he continued.

SWS emphasized, however, that things like how people perceive Duterte or his policies are also affected by their own personal experiences, observations, and the information they get from the media and others.

“If you think it’s (survey result) wrong, how do you address the misinformation or incorrect views, taking into consideration what the survey findings actually tell you?” asked Ducanes. – Rappler.com