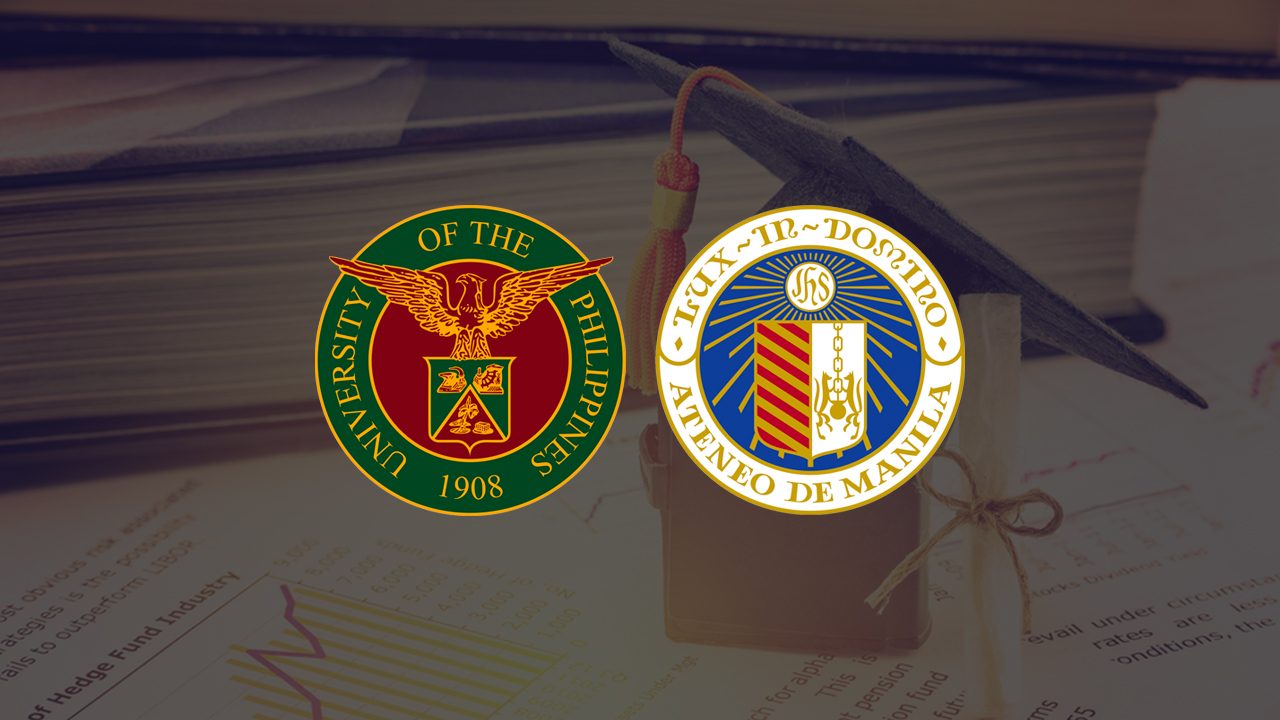 MANILA, Philippines – The University of the Philippines (UP) and the Ateneo de Manila University ranked lower in the latest Quacquarelli Symonds (QS) World University Rankings released on Thursday, June 9.

“The Philippines should welcome the results it seen in our employment datasets. Whether in Employer Reputation which has shown an impressive upswing or Employment Outcomes in which it shines, it is clear that Philippine universities are performing their duties excellently in preparing students and graduates for professional life,” said QS senior vice president Ben Sowter.

“However, domestic issues have often hindered the progress of Philippine higher education and despite its booming economy, it has yet to achieve the economic aspirations it set for itself in 2017 which has left its education sector trailing its South Asian counterparts,” he added.

The Massachusetts Institute of Technology (MIT) in the United States remained the world’s top university. In Asia, the National University of Singapore also kept its place as the top university.