UP backs bills putting UP-DND accord into law

ACADEMIC FREEDOM. This file photo shows the oblation statue in UP Diliman.

The University of the Philippines (UP) expressed its support for 3 bills seeking to institutionalize the recently scrapped UP-Department of National Defense (DND) accord. 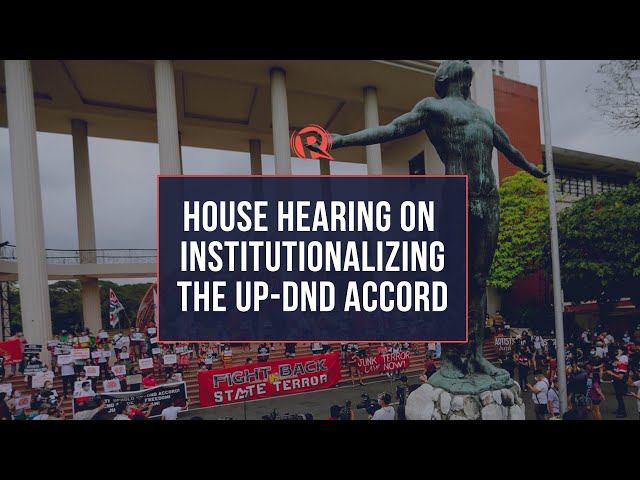 The amendments included the provisions agreed upon in the scrapped accord, including the need for the police and the military to inform the UP administration before entering its campuses, the limitation of the service of arrest and search warrants, and the prohibition of interfering with protests.

“The University of the Philippines and the UP community strongly support the proposed law embodied in the 3 separate bills seeking to incorporate into the UP charter the principles of academic freedom embodied in the UP-DND and the UP-DILG (Department of the Interior and Local Government) accords,” UP President Danilo Concepcion told lawmakers. 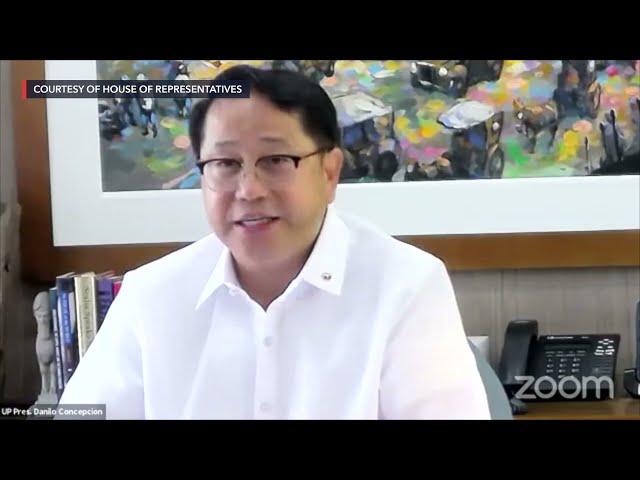 UP Diliman Student Council chairperson Froilan Cariaga added that students did not feel safe “with unimpeded entry of AFP and PNP on-campus.” 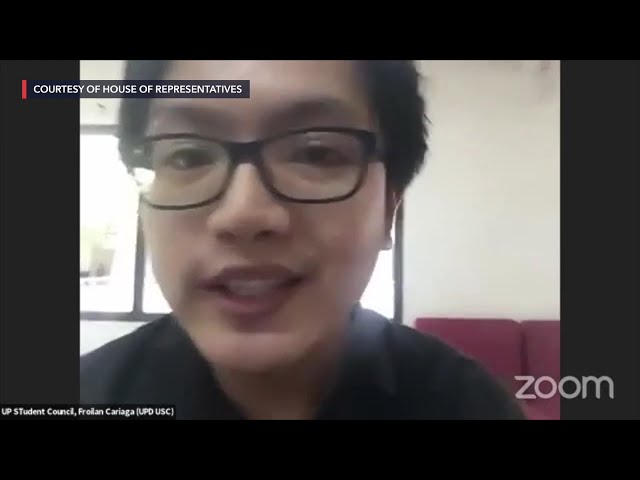 This comes after the Duterte government unilaterally abrogated the UP-DND accord, which prevented police and military from entering UP campuses, in January 2021.

The DND explained that the abrogation was fueled by the government’s suspicions of UP campuses becoming recruitment grounds for communist combatants.

UP has denied the government’s claims and called it out for singling out the state university, along with the Polytechnic University of the Philippines.

While the government framed the termination as a security issue, Concepcion saw it as an assault on academic freedom.

The committee suspended its hearing on Monday after deciding that the bills be consolidated into a substitute bill before approval. – Rappler.com