Velasco to Parlade: ‘Uncalled for’ to red-tag Makabayan lawmakers without evidence 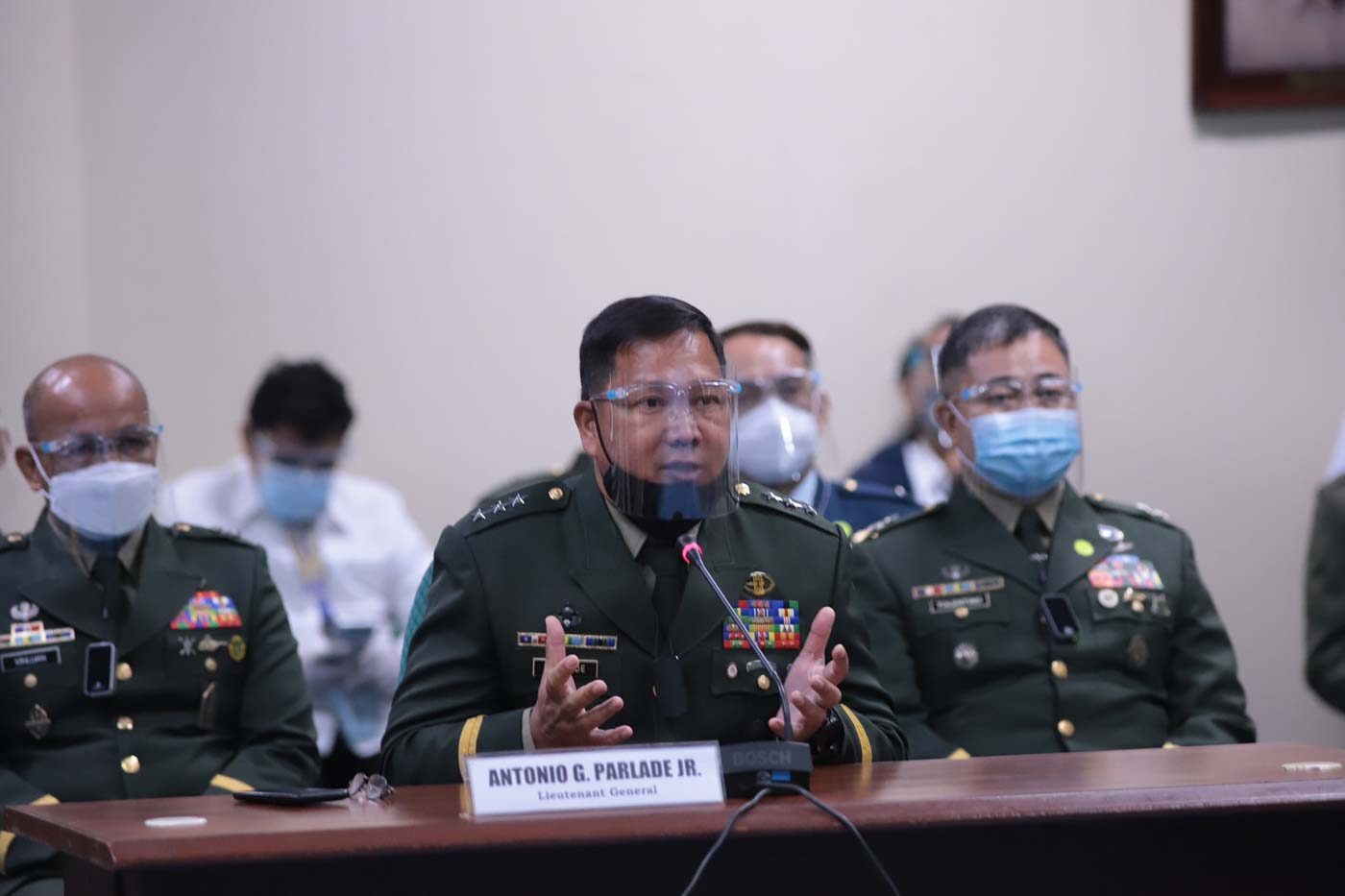 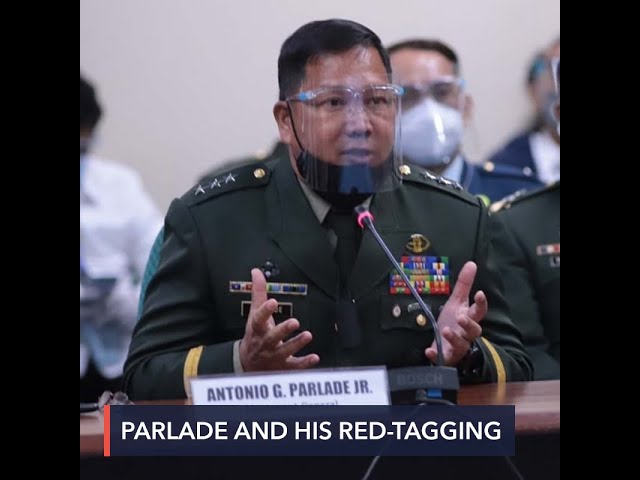 In a statement on Tuesday, Velasco said he is “deeply concerned” by Parlade’s continued red-tagging of several lawmakers, saying it “endangers the lives” of the duly-elected officials.

“General Parlade should be more circumspect and cautious in issuing statements against House members whose lives he may place at great risk and danger sans strong evidence,” Velasco said.

“We may not agree with them on certain issues, but be mindful that these lawmakers are duly elected representatives of the people, and implicating them on issues that have yet to be substantiated is uncalled for,” the Speaker added.

Though Velasco did not specifically name the red-tagged legislators, Parlade earlier admitted that the following representatives from Left-leaning political parties are under surveillance by the military:

“I am equally disturbed that General Parlade has targeted celebrities for speaking their minds and promoting their advocacies. I hope he will refrain from issuing unrestrained statements that also carry serious repercussions,” the Speaker said.

He then challenged the military general to go to court if he has evidence against these lawmakers and celebrities.

“If he has evidence, gather them and go to court, and not to the media,” Velasco added.

House Minority Leader Stephen Paduano already came to defense of the Makabayan lawmakers, who are also part of the minority bloc.

Paduano reminded Parlade that under the Anti-Terrorism Law, being a communist does not constitute a crime unless one has committed a terroristic activity. – Rappler.com