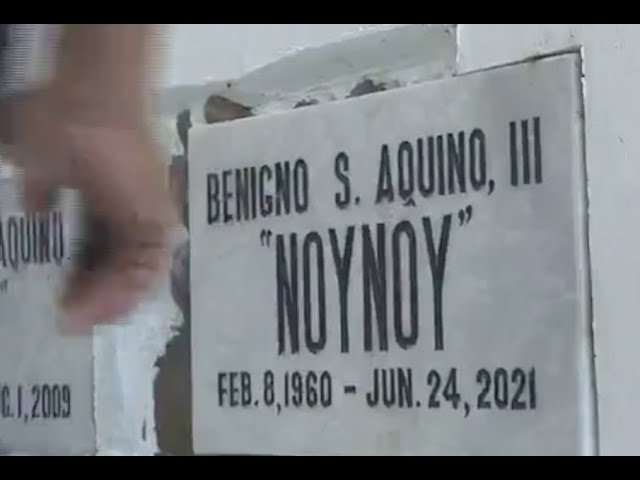 A 21-gun salute was accorded to Aquino before his youngest sister, actress Kris Aquino, placed the urn containing his ashes in the tomb around 1:43 pm.

Aquino died peacefully in his sleep on Thursday morning due to renal disease secondary to diabetes. He was 61.

He ascended to the country’s top post in 2010, following widespread support in the wake of his mother’s death in August 2009. — Rappler.com