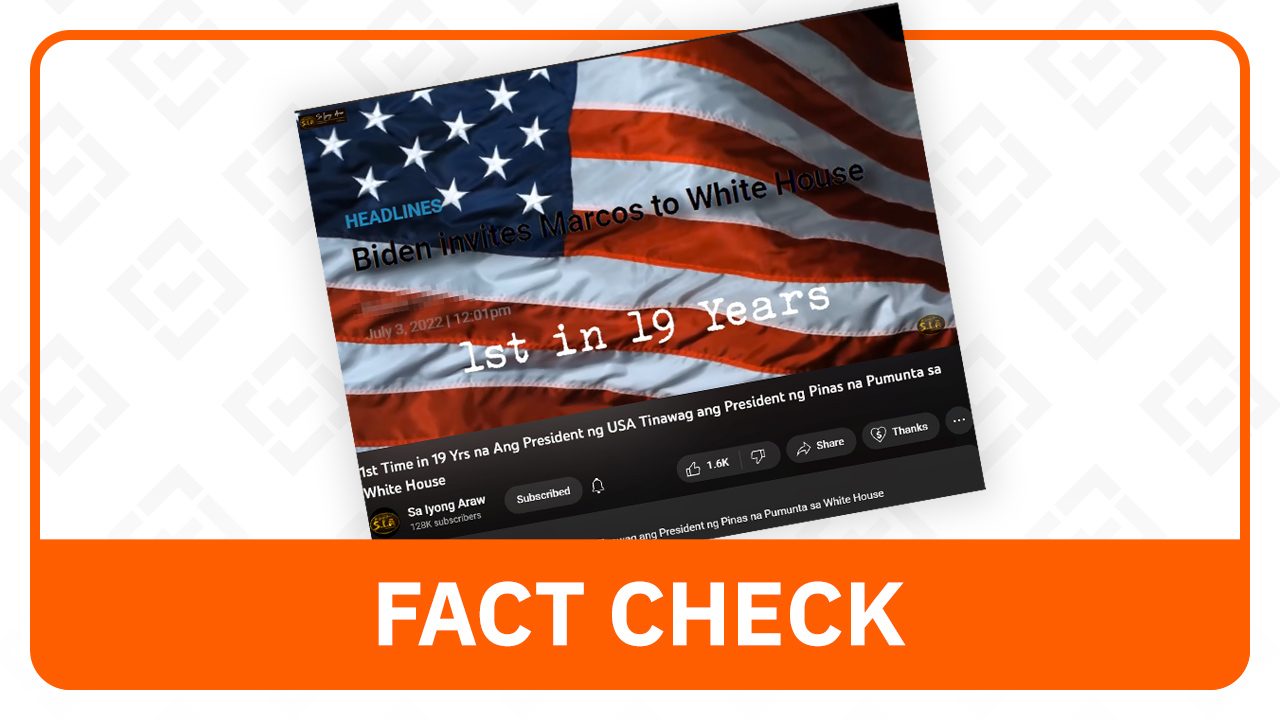 All were invited: According to the United States Office of the Historian, all Philippine presidents after the 1986 EDSA People Power Revolution were invited to the White House by US presidents during their time in office.

Declined invitation: Former president Rodrigo Duterte is the only Philippine commander-in-chief to decline an invitation to the official residence of the president of the United States.

Duterte declined former US president Donald Trump’s invitation for him to go to Washington DC, in 2017. – Lorenz Pasion/Rappler.com