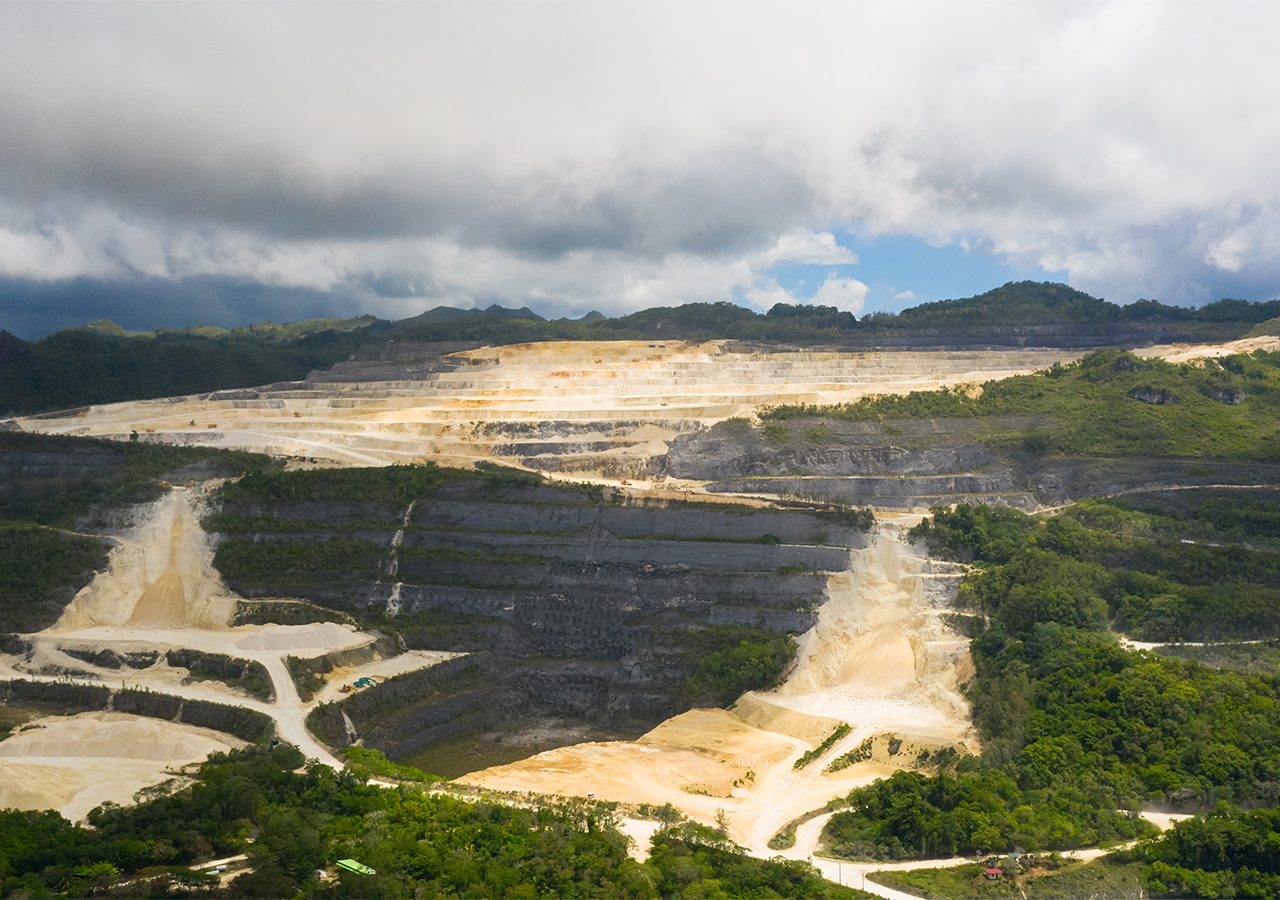 Facebook Twitter Copy URL
Copied
Under the new administration of Governor Aris Aumentado, extraction tax collection spikes from only P3.927 million in January to June 2022 to P10.92 million from July to November

BOHOL, Philippines – Stricter enforcement of mining and quarry regulations in Bohol province increased apprehensions of violators from only 1 between January and June 2022 to 22 from July to November, said Colonel Eduardo D. Malig-on, head of the Bohol Environmental Protection Task Force.

In the regular capitol reports briefing on November 18, officials also said the province more than doubled its extraction tax collection for the same period.

January to June were the last months of then-governor Art Yap’s term; Governor Aris Aumentado’s administration took over in July.

The regulatory office collected P259,850 in fines and penalties from July to November, also a big jump from the P35,950 from January to June 2022.

Malig-on said some of the apprehensions involved the failure to get quarry permits, sand and gravel permits, and special transport permits.

He said that when the new administration started, there were many apprehensions with small miners claiming they did not know the provisions of Provincial Ordinance No. 2020-035, otherwise known as the Revised Bohol Mining Ordinance of 2020.

As most miners absorbed the rules and the province’s seriousness in enforcing these, apprehensions went down, Malig-on added.

Yap’s last few months coincided with another surge in COVID-19 that could have caused mobility problems among businesses.

But the period also saw intense building activity due to rehabilitation of homes, and commercial and government structures damaged by Typhoon Paeng, which swept through the Visayas in December 2021. With sand and gravel as key construction inputs, that should have translated to higher collections.

Officials had earlier hinted at a middleman who collected kickbacks from illegal small quarry operators, but Malig-on said they would wait for results of an investigation by the province’s new anti-corruption body headed by former Cabinet secretary Leoncio Evasco Jr.

Aumentado in a meeting with quarry operators on August 3 vowed to stop illegal activities, including in the sand and gravel sector. It was in that meeting that talk of a middleman surfaced.

Salvador Maluenda, vice-president of the Bohol Small-scale Miners Association said they welcomed tighter enforcement, noting the previous problem with illegal quarry operators who were ruining the image of legitimate enterprises and increasing risks to the environment and people. – Rappler.com