Aug 21, 2013 11:48 PM PHT
Facebook Twitter Copy URL
Copied
(UPDATED) Most of the fatalities drowned or were swept away by flood. The latest victims recovered are from Rizal and Pangasinan. 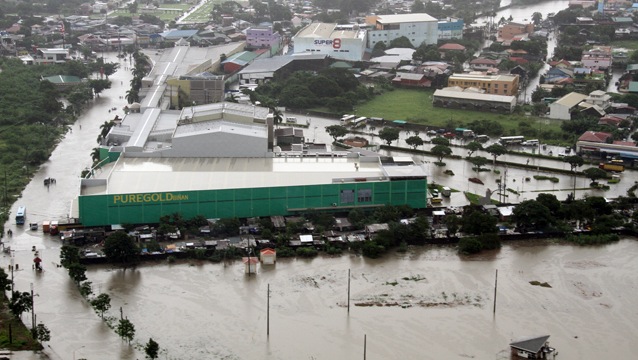 MANILA, Philippines (UPDATED) – The death toll from the southwest monsoon has risen to 17, according to an update from disaster management and local officials on Wednesday night, August 21.

The 16th victim – Nelson Fenales Fausto Jr of Teresa, Rizal – was identified in a report of the Office of Civil Defense in Region 4-A.

In Pangasinan, provincial administrator Raffy Baraan said a body was recovered, but authorities have yet to identify the victim.

Most of them drowned or were swept away by flood. The death toll stood at 9 Tuesday night, August 20.

Habagat was enhanced by tropical storm Maring, which was almost stationary off Batanes until it finally left the Philipine Area of Responsibility 7 am Wednesday, August 21.

The fatalities, based on NDRRMC record, are the following: