WHO eyes start of PH vaccine trials by end-October 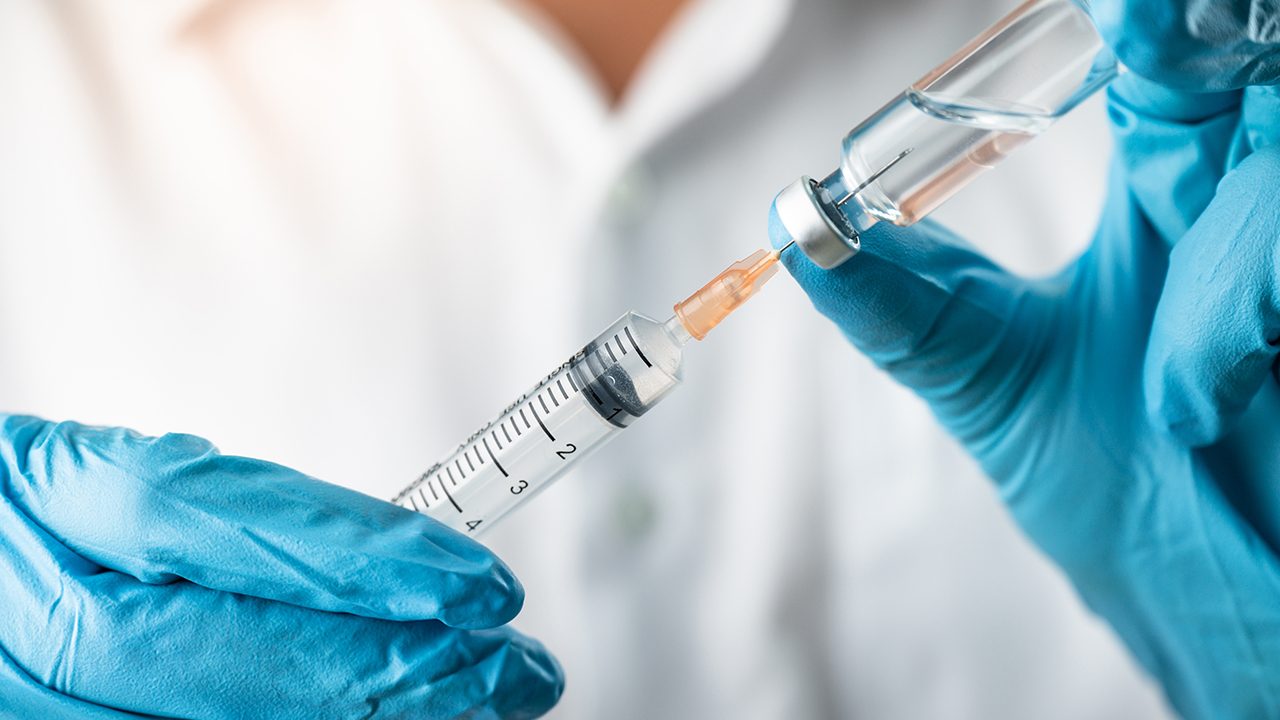 Large scale clinical trials under the World Health Organization’s solidarity trials for a potential COVID-19 vaccine may start by the end of October, the Department of Health said on Friday, September 11.

Health Undersecretary Maria Rosario Vergeire told reporters in a forum that the WHO, along with state scientists, are reviewing a list of 34 vaccines, several of which will be used for trials.

Vergeire said the exact number of potential vaccines and specific types have to be yet announced, and that WHO is expected to identify these by the third or fourth week of September.

The DOH official said the selection criteria for participants and trial sites have been agreed upon and discussions with several local government units are under way. The final list of trial sets have yet to be finalized, she added, and are expected to be announced by WHO by the end of the month.

Vergeire gave assurances that participants and trial sites to take part in the WHO’s solidarity trial for vaccines is voluntary and that informed consent will be secured from all participants.

Once vaccines and trial sites are identified, Vergeire said the WHO is targeting to begin the conduct of trials by the last week of October.

The DOH said this was the ideal timeline set by the international health body and that “these are subject to change depending on several factors and it is the WHO that will primarily determine adjustments and changes.”

WHO solidarity trials will take place alongside independent trials for other vaccines being eyed by the Philippines’ vaccine expert panel headed by the Department of Science and Technology.

These include 3 vaccines being developed by China (including front-runners Sinopharm and Sinovac), as well as two from Taiwan. State scientists are also reviewing documents on Russia’s Sputnik V vaccine.

The Russian vaccine has been widely criticized after President Vladimir Putin approved it prior to extensive clinical trials to prove that it is safe and effective.

The Philippines is also in talks with the United States for the possible purchase of a vaccine being developed by American biotech firm Moderna.

Aside from these, the Philippines is a participant in the Global Alliance for Vaccines and Immunization COVAX facility designed to guarantee rapid, fair, and equitable access to COVID-19 vaccines worldwide. – Rappler.com