May 17, 2016 6:30 PM PHT
Jodesz Gavilan
Facebook Twitter Copy URL
Copied
The former governor is set to be the agricultural secretary of president-elect Rodrigo Duterte. To his Moro friends, however, the name Piñol is synonymous with 'peace spoiler'. 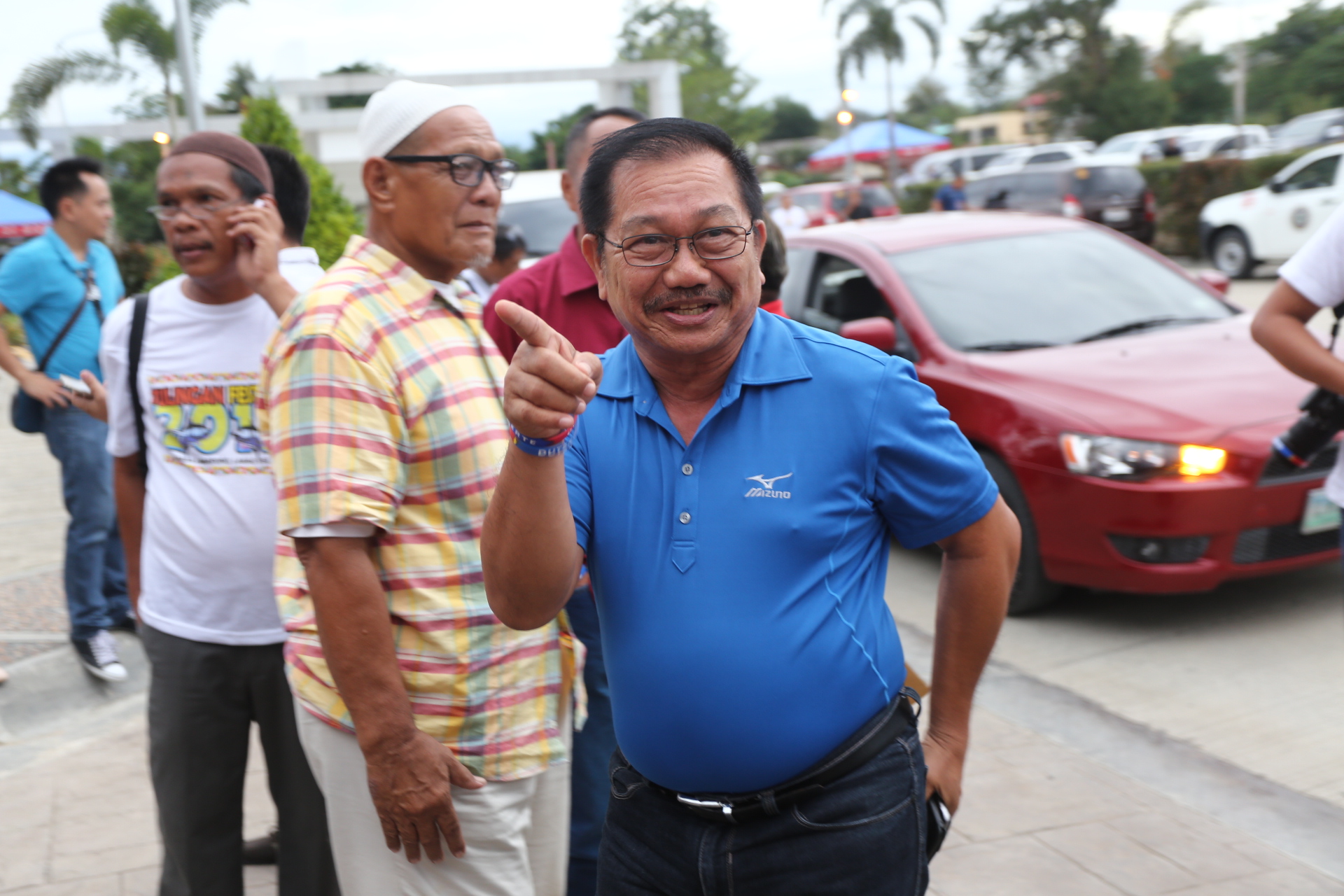 MANILA, Philippines – Will he be good or won’t he? That’s for the Cabinet that president-elect Rodrigo Duterte is constituting at present.

Piñol may have been known in the past year as an ardent supporter of Duterte, announced mainly through viral Facebook posts throughout the campaign period. But going by his track record, he’s more than just that.

His upcoming appointment is not his first foray into government. Just like the Davao City mayor, Piñol also has long years of political experience under his belt.

A Newsbreak profile in 2003 described Piñol as “a politician by accident” who first ventured into politics when he substituted his father for the mayoral position in M’lang, North Cotabato during the 1995 local elections. He then served as provincial governor from 1998 to 2007 and vice governor from 2007 to 2010.

According to officials from the Mindanao Economic Development Council (Medco), Piñol helped push the Malitubog-Maridagao irrigation project. He is also credited for the bottom-up agricultural planning program of the province which focused on rubber, oil palm, banana, and coconut.

The two initiatives are said to have propelled the province out of the poverty trap.

During Piñol’s terms as governor and vice governor, North Cotabato saw an improvement in its poverty situation. From 41.6% in 2000, poverty incidence in the province dropped to 25.6% in 2009.

In 2010, he failed to reclaim the gubernatorial position after losing to incumbent Governor Emmylou Taliño-Mendoza who was recently severely criticized for the violent dispersal of protesting farmers in Kidapawan. The latest poverty incidence of the province is now higher at 48.9%.

Can Piñol apply what he did to his province to the entire Philippines?

Indicative of the armed group’s perception of the former governor, various news reports said Piñol topped the MILF’s list of “peace spoilers” in 2011.

Piñol, in a Philippine Star story in 2008, was reported to have accused former Armed Forces of the Philippines (AFP) chief Hermogenes Esperon – another name being floated to join the Duterte Cabinet – of threatening to stop military assistance to his province for opposing the MOA-AD. The charge was denied by Esperon.

Although his younger brother and incumbent M’lang Mayor Joselito Piñol was recently lauded for his housing project for indigenous peoples in their municipality, the elder Piñol was sued in 2009 by the Federation of Matigsalug and Manobo Tribal Councils (Femmatrics) for violating sections of the Indigenous Peoples’ Rights Act (IPRA).

Citing Femmatric’s own investigation, Mindanews reported that Piñol, the self-declared farmer, obtained 300 hectares of land in Barangay Binoongan, Arakan, Cotabato worth P3 million. The land was allegedly covered by the Certificate of Ancestral Domain Title (CADT) awarded by Arroyo to the IPs in 2003.

Piñol, however, dismissed the case as “ridiculous.”

Given his background, will Piñol weigh down or boost Duterte’s peace efforts? – Rappler.com