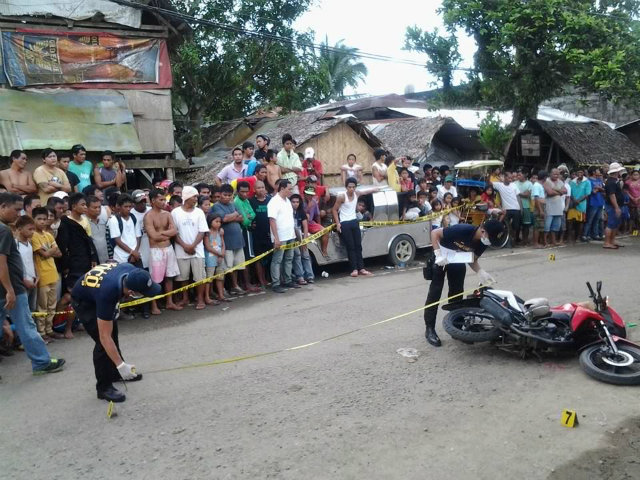 MANILA, Philippines – Across the Philippines, an average of 4 people are killed each day by riding-in-tandem shooters.

According to Philippine National Police (PNP) records obtained by Rappler, a total of 880 people have been shot dead, while 47 others have been injured since October 11, 2017 – the time cops began recording data on riding-in-tandem killings – up until recently on May 21, 2018.

The gun attacks were perpetrated by a total of 1,071 suspects. Of the probable killers, 1,008 remain at large.

The PNP has so far classified 812 of the fatal shootings as murder, while the 68 other deaths are still considered homicide pending further investigation.

While figures for riding-in-tandem cases are smaller than the police’s controversial count of over 4,000 drug suspects gunned down in police operations, these shootings are more concerning for cops as there is no “presumption of regularity.” 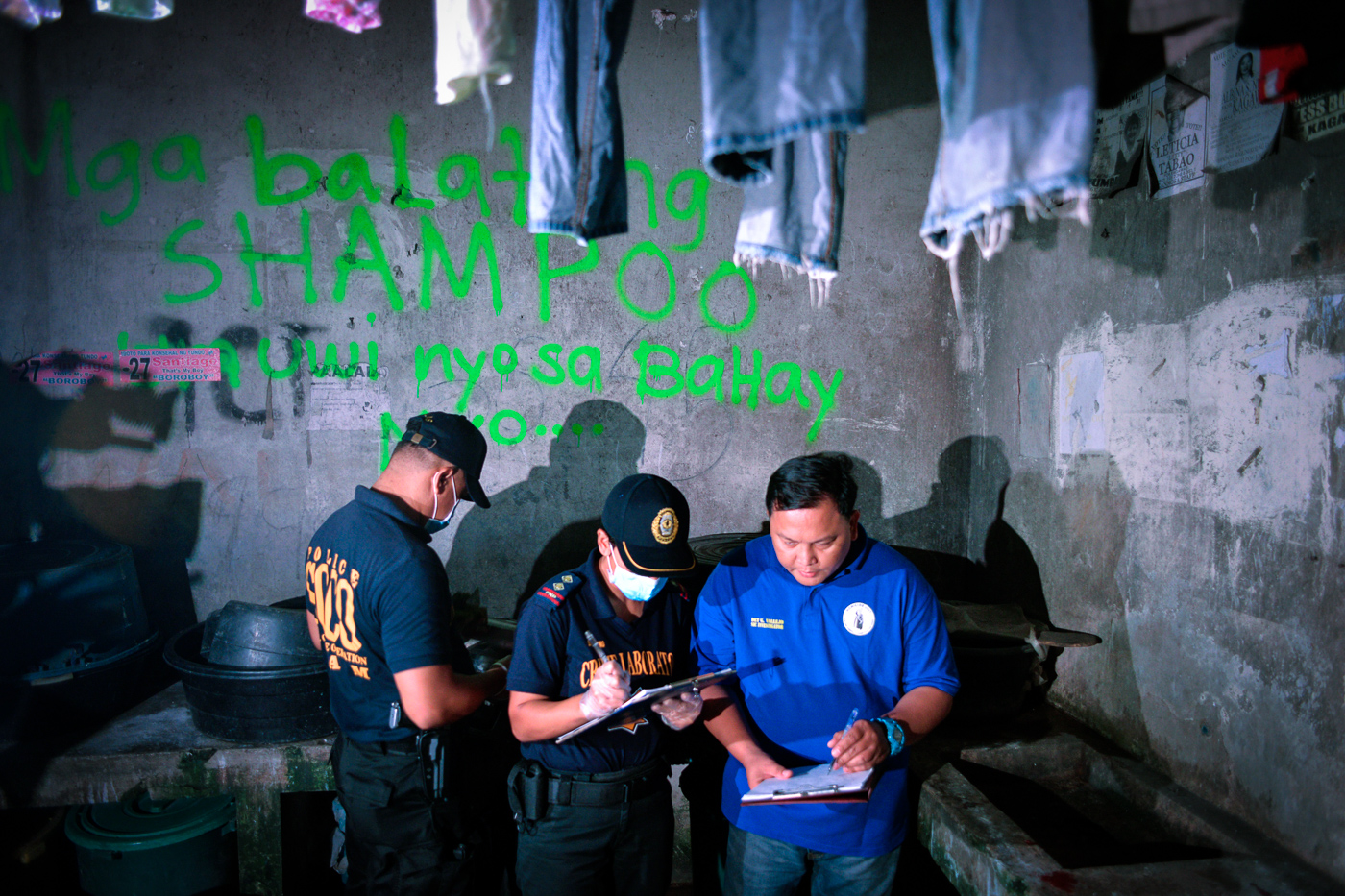 It is only recently that police have seen how many die from riding-in-tandem attacks.

This crime is done by two people aboard a motorcycle – a rider at the back who shoots the target, and another in front ready to speed away once the trigger has been pulled.

The PNP only began listing statistics in October 2017, when police were taken out of the Duterte administration’s campaign against illegal drugs. They wanted to start a new campaign, and they needed a new measure for success.

Previously, the PNP just generalized all killings, not distinguishing whether they were done inside houses or in the streets, former PNP spokesperson Chief Superintendent Dionardo Carlos had told Rappler.

Now, riding-in-tandem shootings are in a separate category, to be listed by the PNP’s crime-recording offices. 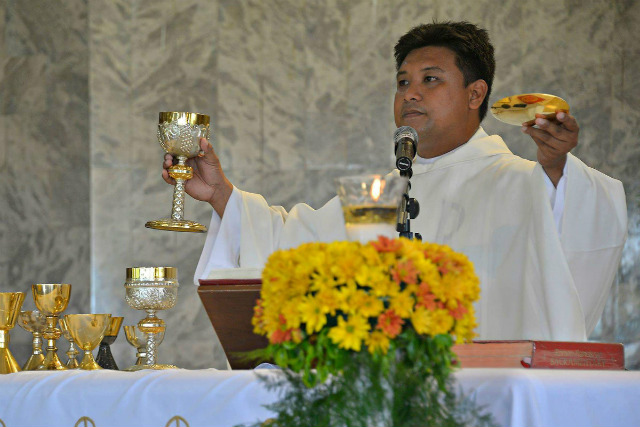 Many high-profile killings have been carried out across the country through riding-in-tandem shootings.

Just during the lead-up to the recent barangay and Sangguniang Kabataan elections last May, the PNP recorded 35 deaths mostly carried out by motorcycle-riding gunmen.

Back in February, Jonah John Ungab, vice mayor of Ronda, Cebu and lawyer of alleged drug lord Kerwin Espinosa, was killed near the Cebu City courthouse while aboard his car.

In April, 37-year-old priest Father Mark Ventura was shot dead after Sunday Mass. The PNP launched a special investigation group to look into his murder.

Many of the controversial vigilante killings targeting alleged drug suspects have also been done by gunmen who cruise around cities and towns at night.

Below is a chart breaking down the riding-in-tandem killings in the last 7 months per region.

Neighboring regions Calabarzon and Metro Manila topped the list with the most killings.

The Cordillera Administrative Region (CAR) had the least number of killings, and at the same time recorded the second highest crime solution efficiency rate as 5 of its 9 riding-in-tandem killings are already solved or cleared.

Soccsksargen, while having the 4th highest number of riding-in-tandem killings, is considered the most efficient region in solving them. Out of 83 incidents, 51 have been solved or cleared.

As a whole, the PNP holds a crime solution efficiency rate of 33%, or one in every 3 riding-in-tandem killings have been solved.

What happened to the ‘war’?

Right after cops were pulled out from the drug campaign in October 2017, then PNP chief Ronald dela Rosa, now retired, declared a “war” against riding-in-tandem shooters.

Even back then, there were calls for an end to vigilante-style killings. Senators said the case of slain Puerto Galera Councilor Melchor Arago and his young son was the last straw.

(Those riding-in-tandem [shooters], brace yourselves. We will go after you. Go ahead and keep on shooting. I will ask my policemen to focus on you.)

A new PNP chief has taken over – veteran operative Director General Oscar Albayalde is now at the helm of the 190,000-strong police force.

Whenever asked about riding-in-tandem incidents, Albayalde has repeatedly said that cops will intensify checkpoint operations – an old proposal which has yet to bring in results.

Will the problem be resolved under his watch, or will it escape him, too? – Rappler.com