LOOKING BACK: Daniel Smith and the Subic rape case 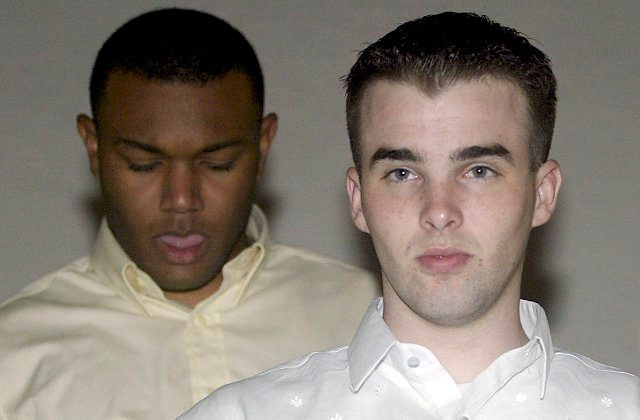 Facebook Twitter Copy URL
Copied
Pemberton's fate mirrors that of fellow US serviceman Daniel Smith, who was implicated in the Subic rape case nearly a decade ago

MANILA, Philippines – Over a year after the death of Filipino transgender woman Jennifer Laude, an Olongapo court found US Marine Joseph Scott Pemberton “guilty beyond reasonable doubt” of homicide.

Pemberton, who was detained at a US facility inside Camp Aguinaldo in Quezon City, was ordered sent to Bilibid prison.

Pemberton’s fate mirrors that of fellow US serviceman Lance Corporal Daniel Smith, who was implicated in the celebrated Subic rape case almost a decade ago.

But while both men were charged and sentenced in the country, Smith was able to get out of prison and return to the US.

In December 2005, charges were filed against Smith for allegedly raping “Nicole,” a Filipina, inside a moving van while other soldiers were supposedly cheering him on.

Smith claimed that “Nicole” had consensual sex with him that night. During the course of trial, he stayed at the US embassy in Manila. 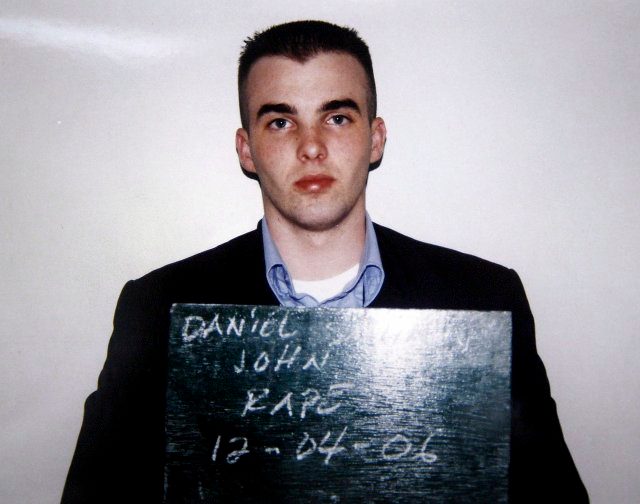 A Rappler report says the case is the first to be tried under the Visiting Forces Agreement (VFA), a treaty ratified by the Philippine Senate and which allowed the return of the American troops to the Philippines after they were evicted in 1992.

After a series of court hearings that lasted a year, the Makati City RTC found him guilty of rape in December 2006 and sentenced him to reclusión perpetua, which is equivalent to about 40 years in prison. He was also ordered confined at the Makati City jail.

An NBC news report says that Smith, then 21 years old, was “the first American soldier convicted of wrongdoing in the Philippines since the country shut down US bases in the early 1990s.”

Smith’s camp brought the case to the Court of Appeals (CA).

Only days after the decision was handed down, however, Smith was transferred from the Makati City jail to the US embassy based on an agreement between then Philippine Foreign Affairs Secretary Alberto Romulo and then US ambassador Kristie Kenney. The transfer was strongly opposed by the public.

The Supreme Court voted in February 2009 against Smith’s transfer to the US embassy, but did not directly ask the embassy to return him to Philippine authorities.

Smith got even luckier when Nicole submitted in March 2009 a letter recanting her allegations. On that same month, Nicole terminated the services of her lawyer, and left for the US – fueling rumors about her motives for pursuing the case.

Things went quickly in favor of Smith since then. In April 2009, the CA acquitted him and ordered his immediate release. Less than 24 hours since his release, Smith left the country. – Rappler.com