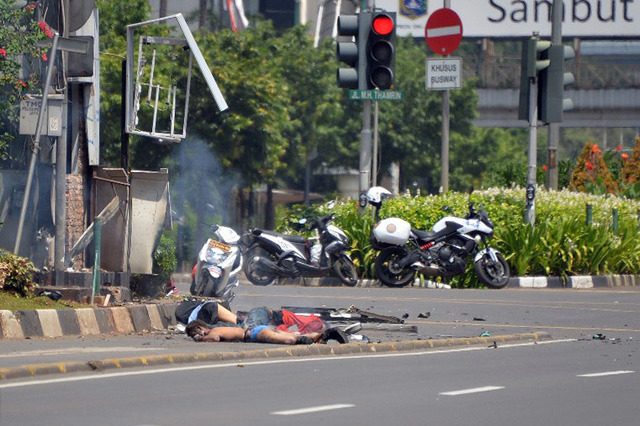 Gunfire and explosions took place in the city center – near a cluster of embassies and United Nations offices – which caused casualties and chaos in the city.

President Joko “Jokowi” Widodo already condemned the attacks, which he referred to as an “act of terror.”

Indonesia, the world’s most populous Muslim-majority country, is no stranger to such attacks. It has suffered several major bomb attacks by Islamic radicals between 2000 and 2009, including the 2002 strike on the resort island of Bali that killed 202 people.

Below is a timeline of some notable attacks in different parts of the country, as reported by various news outlets.