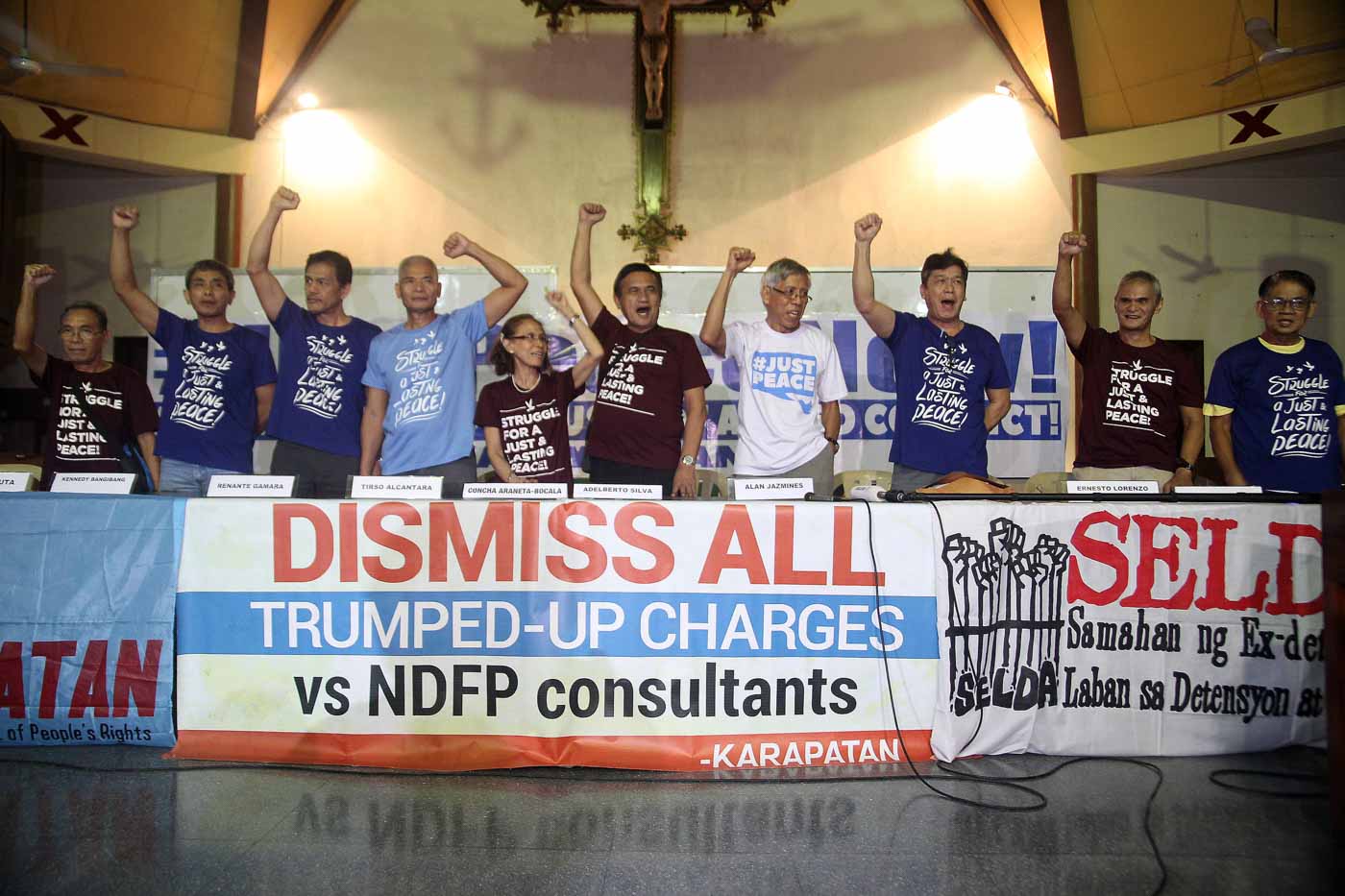 MANILA, Philippines – At least 20 political prisoners are expected to join the formal opening of peace talks between the Duterte administration and the National Democratic Front of the Philippines (NDF) on Monday, August 22 in Oslo, Norway.

The temporary release of the prisoners, identified as consultants of the NDF, the political arm of the Communist Party of the Philippines (CPP), is the latest in the efforts of the administration of President Rodrigo Duterte to end the conflict that has claimed thousands of lives.

In his first State of the Nation Address on July 25, Duterte ordered a unilateral ceasefire with the communist rebels. But it was short-lived, after communist guerrillas attacked government militias in Davao del Norte. The government ended the ceasefire on July 30.

This led to a word war between exiled CPP founder Jose Maria Sison and Duterte.

However, Sison later thanked the President for making the release of the NDF consultants possible after years of opposition from previous administrations.

The NDF has previously hit the imprisonment of its consultants over alleged trumped-up charges. They have also pointed out that arrested consultants are protected by the Joint Agreement on Safety and Immunity Guarantees (JASIG). (TIMELINE: Arrests of CPP-NPA leaders under Aquino)

Under JASIG, members of the NDFP negotiating panel may consult underground members on the peace process.

Who are the JASIG-protected political prisoners who temporarily walked free as they take part in the negotiations? 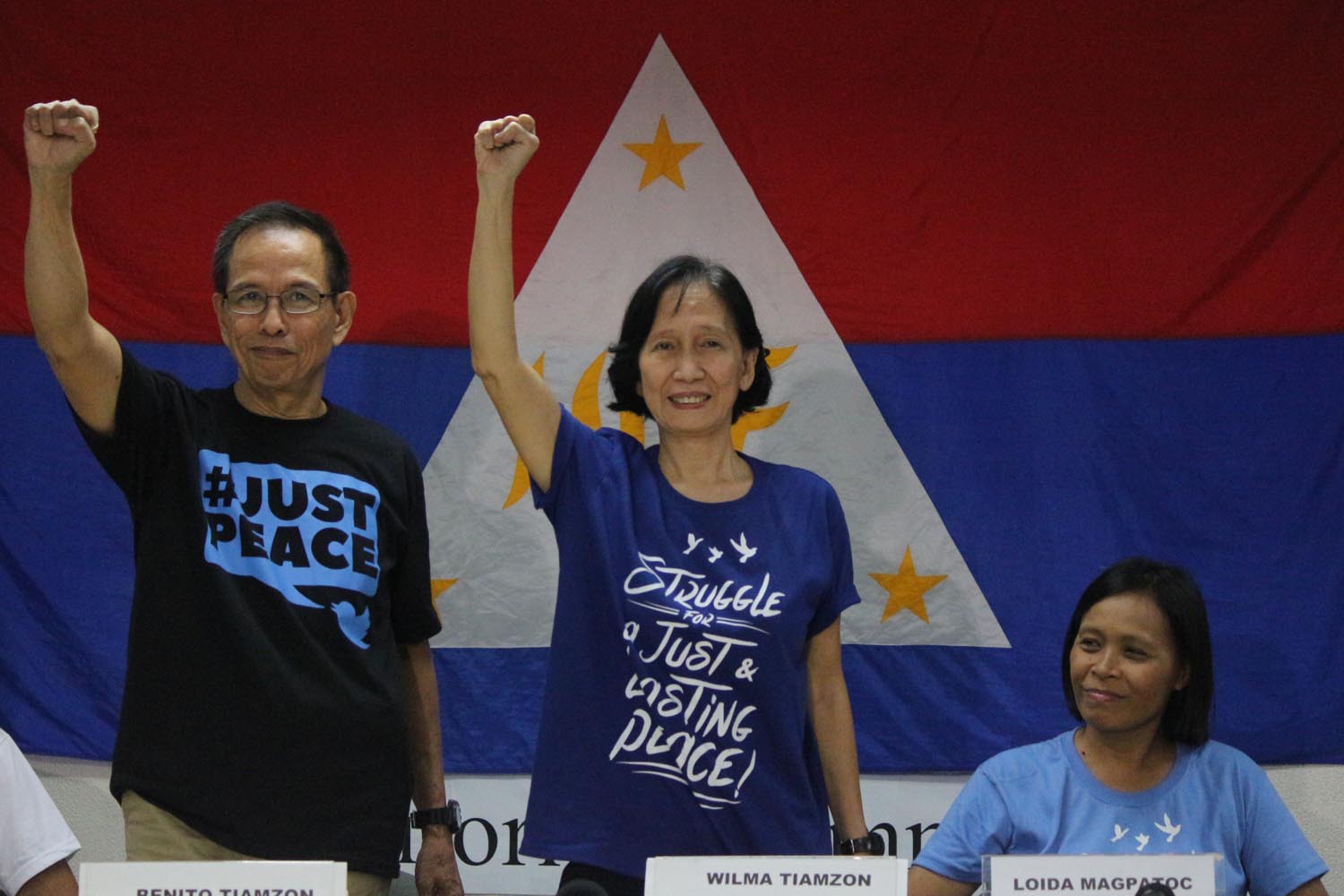 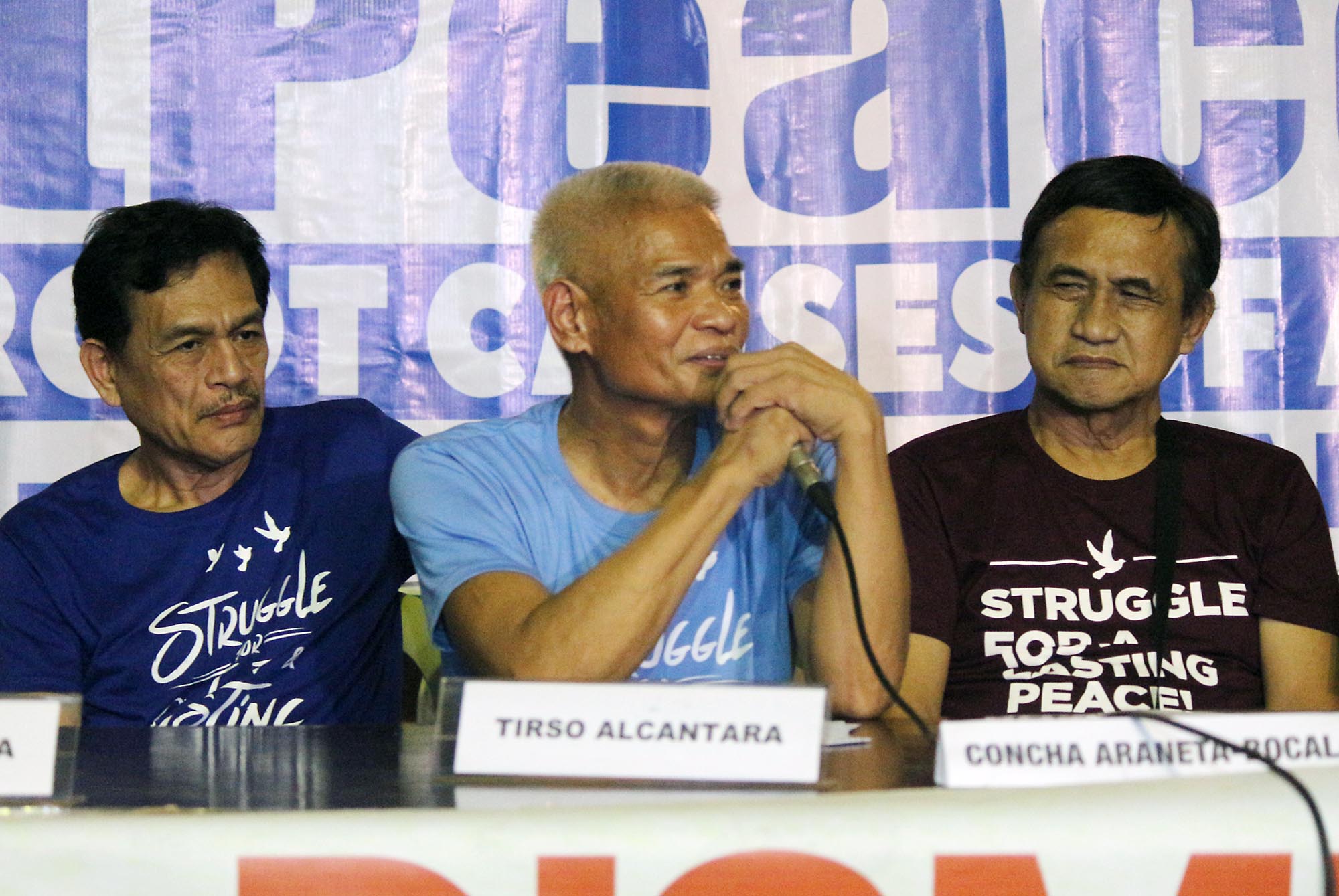 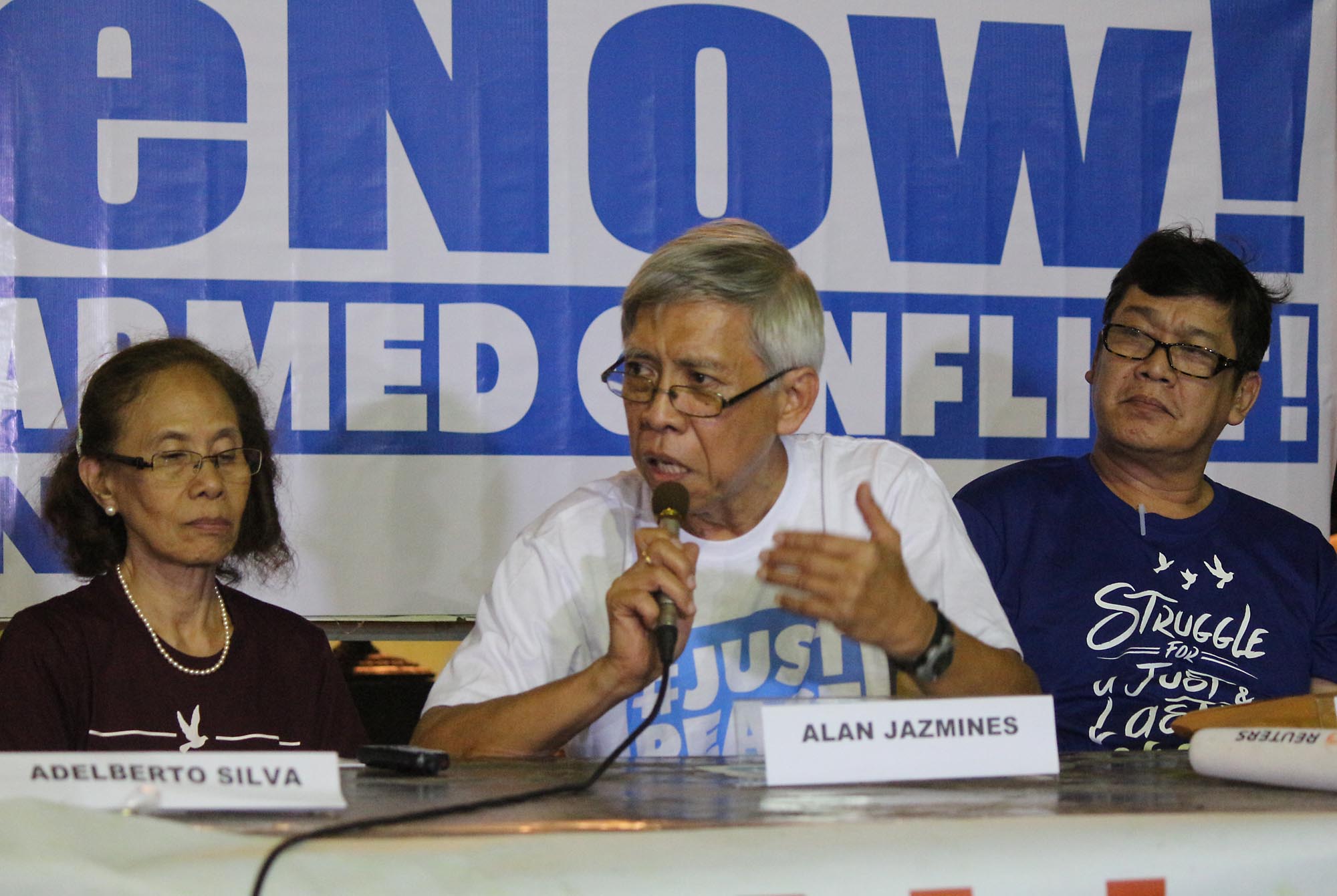 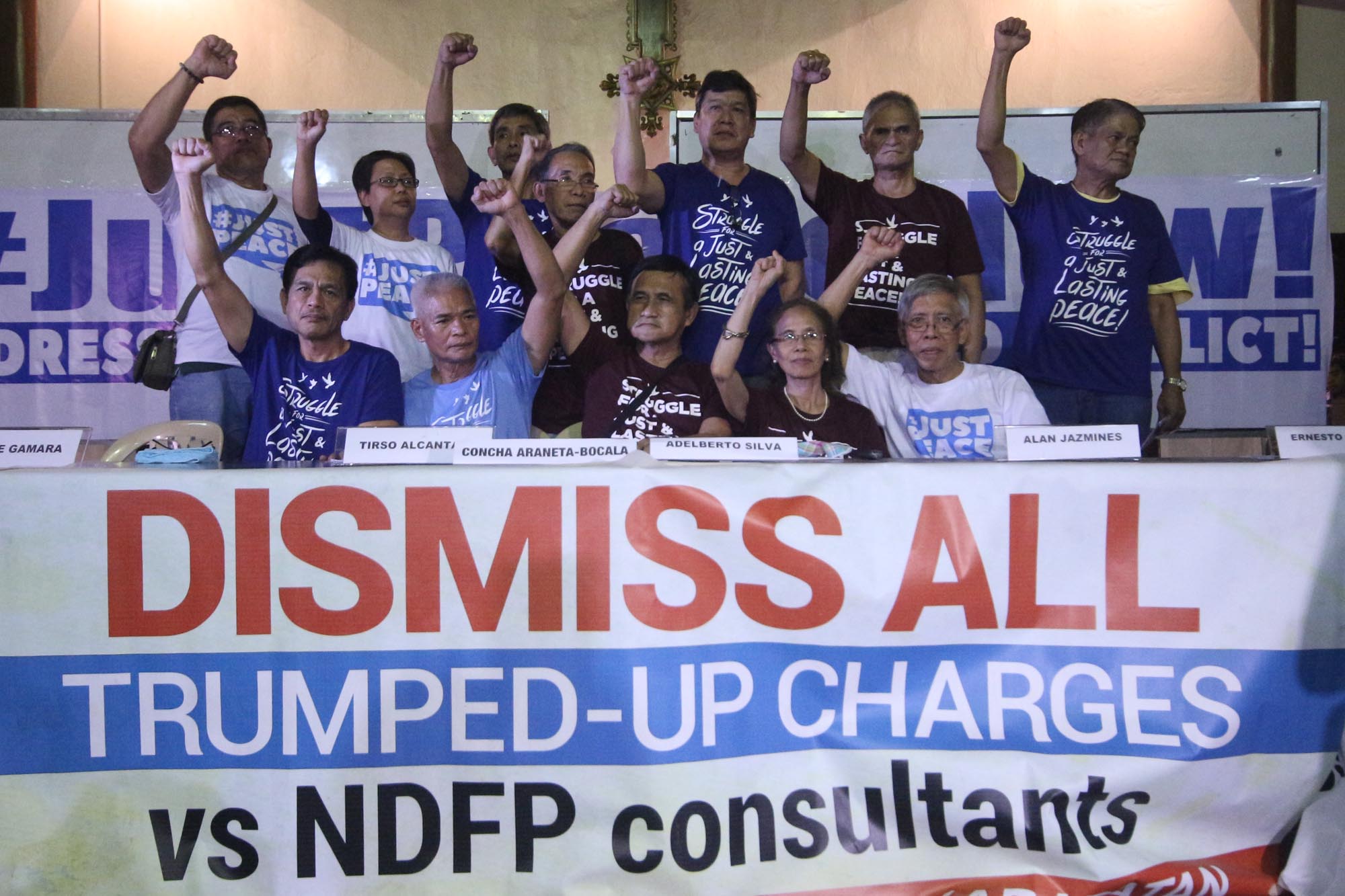 Meanwhile, two other political prisoners, Wilma and Alex Birondo, were also released on August 17, 2016. They were arrested in August 2015, together with Saluta. – Rappler.com

Sources: KARAPATAN: Alliance for the Advancement of People’s Rights, Office of the Presidential Adviser on the Peace Process, and various news reports