What you need to know about state surveillance MANILA, Philippines – Could the government be watching you? With recent news of the United Kingdom selling spyware to the administration of President Rodrigo Duterte, the possibility is closer to real.

According to reports, the Philippine government in 2016 purchased communications surveillance equipment, including International Mobile Subscriber Identity-catchers (IMSI-catchers), which are used to simulate and mimic cell towers and eventually intercept correspondences connected to it.

What exactly does it mean when the state engages in surveillance?

Rappler spoke to lawyers, human rights advocates, privacy experts, and the Commission on Human Rights (CHR) to discuss efforts of the state in monitoring and what individuals should know about it.

What is state surveillance?

While state surveillance is not defined under Philippine law, it is commonly understood as the close monitoring of activity, behavior, information, and communications of an individual by the state. In some instances, it can also be conducted on groups or populations.

There are several ways by which surveillance can be carried out, such as through wiretapping, bugging, or physical monitoring. Developments in communications have also allowed actors to access technology on more sophisticated levels.

To what extent is the Philippine government engaged in surveillance?

It’s difficult to know how capable the state is in monitoring individuals because, by nature, surveillance is done in secret.

“It’s a hard [issue] to begin with because, by its very nature, state surveillance, it really needs to be hidden from the public eye…. it’s very difficult to keep track of,” lawyer Jam Jacob told Rappler. Jacob is a legal and policy adviser for technology and rights advocacy group Foundation for Media Alternatives.

Confidential and intelligence funds are also difficult to audit because its specific use may not be disclosed to the public. The Commission on Audit woud also rely on what agencies submit to them. (READ: Are Duterte’s multi-million-peso intel funds achieving their purpose?)

However, past cases have made it known that the Philippine government engages in surveillance, at least to some extent. 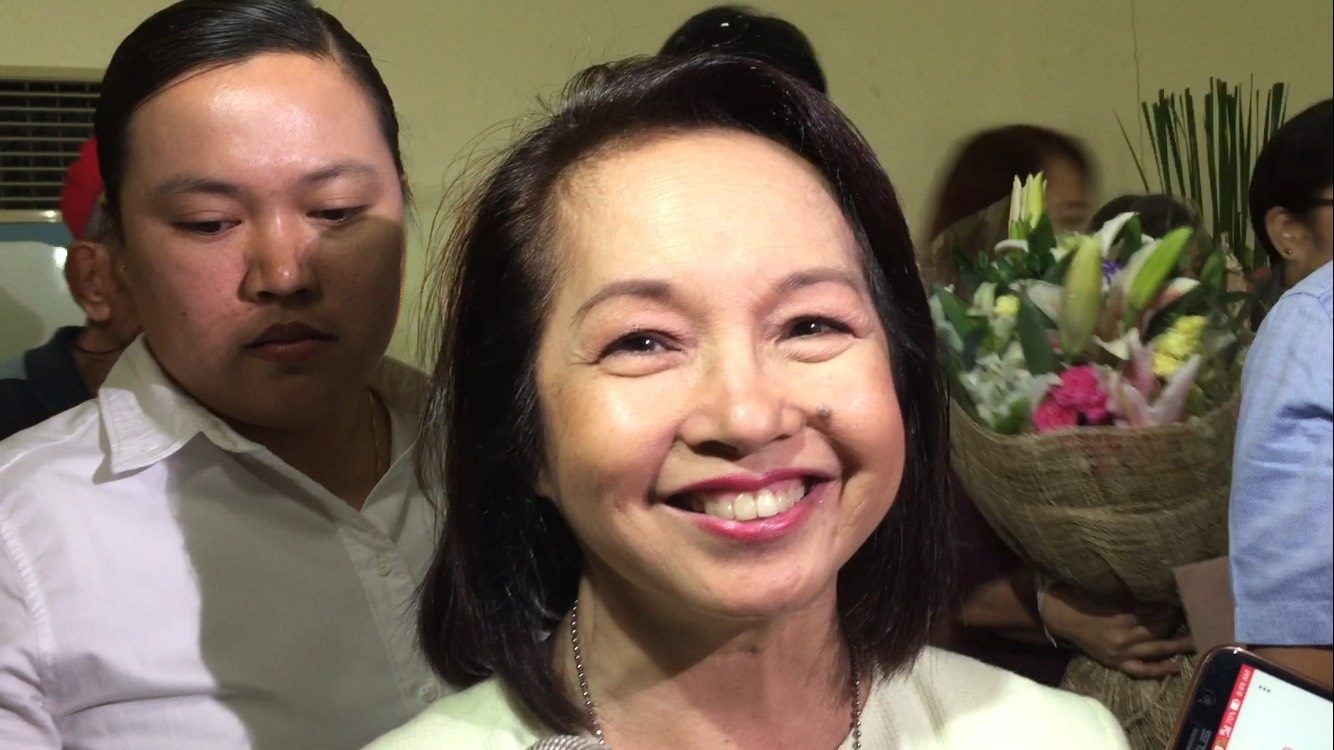 The most popular case of surveillance would perhaps be the “Hello, Garci” scandal, wherein wiretapped conversations President Gloria Macapagal Arroyo and elections commissioner Virgillio Garcilliano were released to the media in 2005.

News coverage at the time also revealed that intelligence officers from the military were involved in an operation known as “Project Lighthouse,” during which phone calls between Arroyo and Garcilliano were recorded in 2004.

In 1987, the administration of President Corazon Aquino also accused authorities in the militaries of wiretapping her conversations during her visit to the United States. About 20 years later, Aquino discovered surveillance devices wired to her residential landline.

Several trusted sources from human rights groups have also reported cases of their communication lines being tapped, vehicles being tracked, and the presence of physical surveillance from the administration of Arroyo up until now.

What government agencies may be involved in conducting surveillance?

A number of government agencies focus on national security and intelligence gathering. These include:

According to Jacob, the sheer number of institutions involved in security in intelligence adds to the difficulty of monitoring state surveillance. There are a lot of actors involved and unclear distictions and the functions of these agencies.

“It’s very difficult to keep track of even our own government. It’s difficult also to know what exactly our intelligence-gathering agencies are supposed to do. The delineations are not clear,” Jacob said.

A citizen’s right to privacy is first stated in the Bill of Rights in the 1987 Constitution:

“The privacy of communication and correspondence shall be inviolable except upon lawful order of the court, or when public safety or order requires otherwise, as prescribed by law.”

Several other laws also safeguard and enhance the privacy of an individual’s information and communications such as:

In addition to this, the International Covenant on Civil and Political Rights, as well as the Universal Declaration of Human Rights, also have provisions that protect a person’s right to privacy.

Are there instances that would justify state surveillance?

While there are laws that protect privacy, Philippine law also provides several instances when it would be lawful for the state to conduct surveillance activities.

The Bill of Rights itself states that the privacy of communication is inviolable, unless a court lawfully orders it.

The Anti-Wiretapping law says that while it is unlawful to record a conversation without the consent of all parties, any peace officer with a written court order can do so.

The Cybercrime Prevention Act authorizes authorities “with due cause” to collect in real-time, traffic data – such as the communication device’s location – but not its content or identity.

The Human Security Act, in cases of terrorism, also allows law enforcement officials to intercept and record “any communication, message, conversation, discussion, or spoken or written words,” with the use of any type of surveillance equipment or any means suitable.

However, it does not allow the interception and recording of communications between lawyers and clients, journalists and their sources, doctors and patients, and confidential business discussions.

In most cases, while the law may provide instances that authorize the government to surveil, a court must first lawfully order it.

“What stands between state action and the invasion of privacy is a judge. The government must go to a judge, a court, and ask for permission to engage in surveillance and collect information from individuals,” said JJ Disini, data privacy and information and communications technology (ICT) lawyer, in an interview with Rappler.

Disini added if state actors sidestep this process, the collection of information would be unconstitutional and punishable by law.

Are there effective mechanisms for individuals to assert their right to privacy?

According to Disini, while rights are in place, gathering evidence to prove your privacy was violated by the government may be one of the biggest challenges.

“How can you exercise a right if you don’t have evidence that your right has been violated?” Disini said.

For Richard Laron of the CHR legal department, one way to enforce the right to privacy would be to file a case with the court if that right was violated.

“The real test on the enforcement of these laws pertinent to the attacks on the right to privacy is to file a case directly with the court and let the court decide whether the particular law is being violated,” Laron said.

For those who feel like they are being monitored, Laron also said the CHR could help individuals build their cases. “We are willing to help them in case buildup through our offices to investigate whether their human rights are being violated, particularly the right to privacy. We can request documents from the state agents…the CHR has subpoena power.”

But Disini explained that in seeking proof from the state, which in turn may also be implicated, it would be difficult to know if the government is telling the truth.

“We don’t know if the government is in fact telling the truth when they respond in those proceedings, whether or not evidence is actually presented,” Disini said.

He added: “If you can’t prove it, then what good is the law? You have no way of enforcing it.” – Rappler.com