9 representatives’ net worth more than doubled in 2017 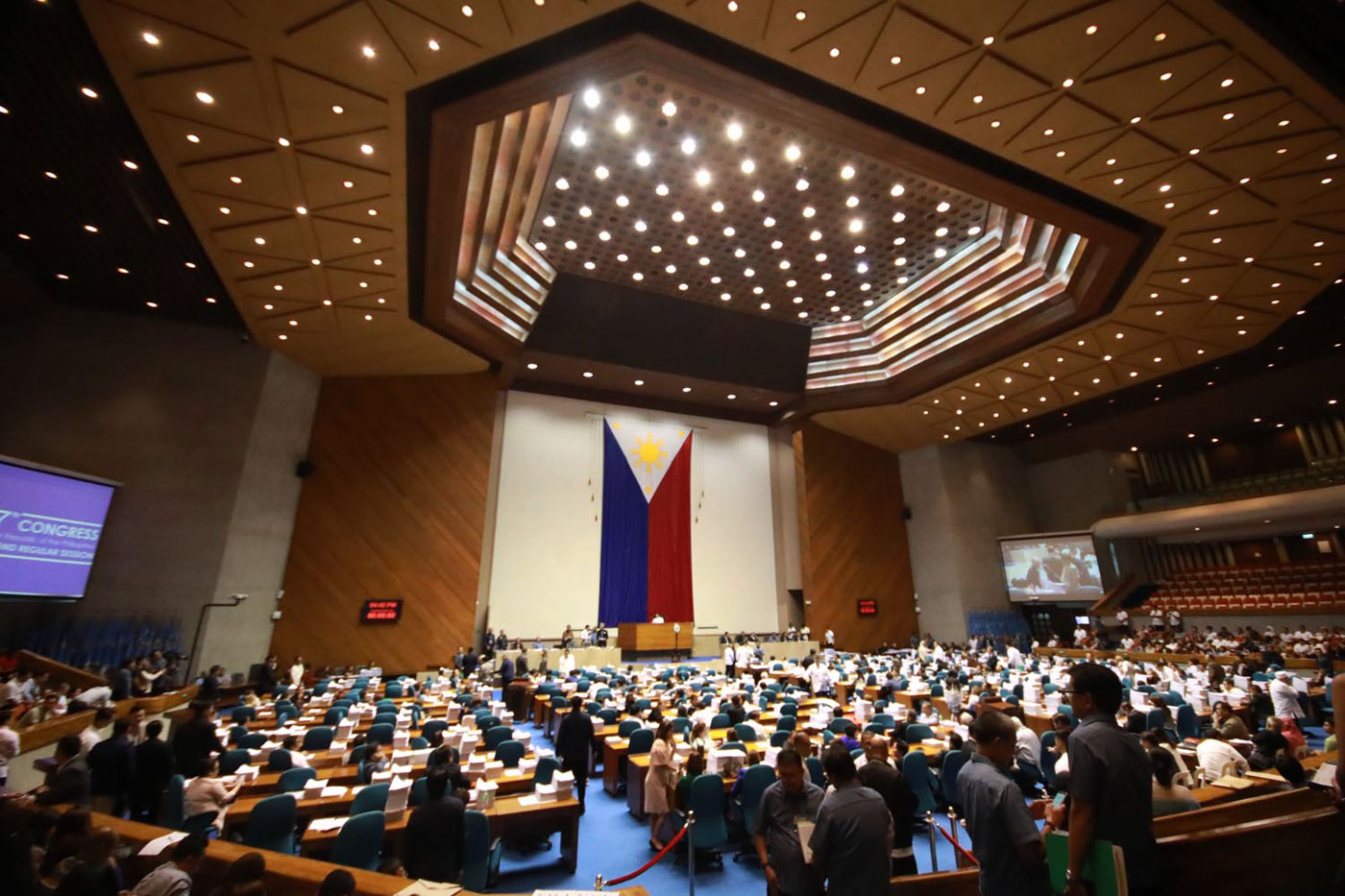 MANILA, Philippines – The net worth of 9 House representatives more than doubled in 2017 versus 2016, according to their Statements of Assets, Liabilities, and Net Worth (SALNs).

The biggest percentage increase was that of Leyte 3rd District Representative Vicente Sofronio Veloso, with a jump of 827%, from P24.6 million in 2016 to P228 million in 2017.

The representatives whose net worth jumped over 100% in 2017 were:

Bordado and Pascual were the 2nd and 4th poorest representatives, respectively, in 2016. Due to their wealth increase in 2017, Bordado became the 3rd least wealthy House member, while Pascual was off the poorest 10 list.

Anakpawis Representative Ariel Casilao had the largest percentage decrease in net worth, with a 78% drop from P5.05 million in 2016 to P1.1 million in 2017. He was the 5th poorest congressman in 2017.

Four declared the same net worth in 2017 as the year prior:

The richest and poorest representatives in 2017 remained the same as in 2016. Michael Odylon “Mikee” Romero of the 1-Pacman party reported a net worth of P7.29 billion in 2017. On the other hand, Kabataan Representative Sarah Jane Elago was the least wealthy, with P75,800.

Four were not in the summary report of House members’ 2017 SALNs. Among them, two have died: Mountain Province Representative Maximo Dalog and Batanes Representative Henedina Abad.

Meanwhile, two legislators were not in the 2016 list. Ciriaco Calalang and Bai Amihilda Sangcopan were sworn in as new party-list representatives in January 2018, replacing Roque and Hataman, respectively. – Rappler.com