What to expect when Boracay reopens on October 26 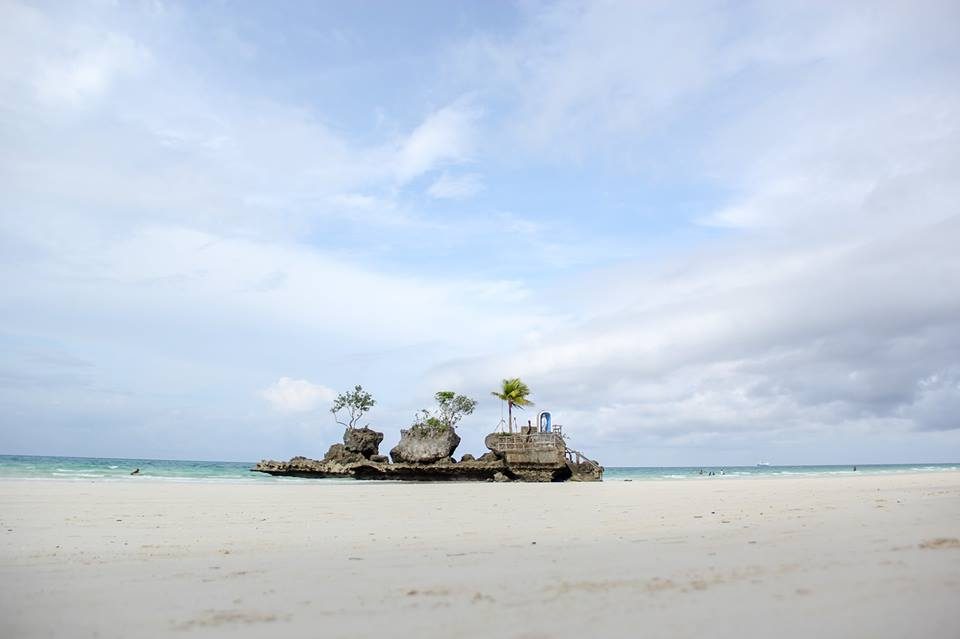 Facebook Twitter Copy URL
Copied
Planning to visit Boracay when it reopens? Here's what you should know.

MANILA, Philippines – World-famous Boracay Island will be open to tourists once again on October 26, after being closed for 6 months due to rehabilitation work.

Before its formal opening, a dry run for local tourists will be held from October 15 to 25. (LOOK: Boracay to open with war zone-like roads?)

But officials said that the full rehabilitation will not yet be completed by the time Boracay reopens. So what can we expect on October 26?

With the carrying capacity capped at 19,215 tourists at any given time, the Boracay inter-agency task force will be limiting the number of people entering the island daily.

Tourism Secretary Bernadette Puyat said that only 6,405 tourists will be allowed to enter Boracay daily, assuming that they will be staying for 3 days. The government is also planning to issue access cards to monitor entry to the island.

As of October 19, government has allowed an initial 115 hotels and resorts with some 5,300 rooms to operate by opening time. This may still be increased, as long as the establishments have complied with existing laws and regulations. The government will also ban parties on the beach. Environment Secretary Roy Cimatu said that partying will still be allowed, but only within establishments.

During a House committee hearing on September 28, Environment Undersecretary Sherwin Rigor also said they will be requiring businesses to have a noise insulation system within bars and restaurants to “let some tourists staying within the commercial areas sleep.”

The inter-agency task force is also eyeing imposing a curfew.

Diving and other water activities will be suspended as well. Environment officials said that these have contributed to the degradation of the marine ecosystem.

Rigor said that “more time is needed to rehabilitate the corals and to boost marine biodiversity.”

Placing tables and chairs along the beachfront will be banned, as it limits movement in the area. This means that massage chairs put up by masseuses in Boracay, as well as henna tattoo pop-ups, will no longer be there.

Rigor also said that setting up small fences to mark establishments’ territories will not be allowed, along with the installation of electrical lights on coconut trees, as this “destroys the natural environment.” 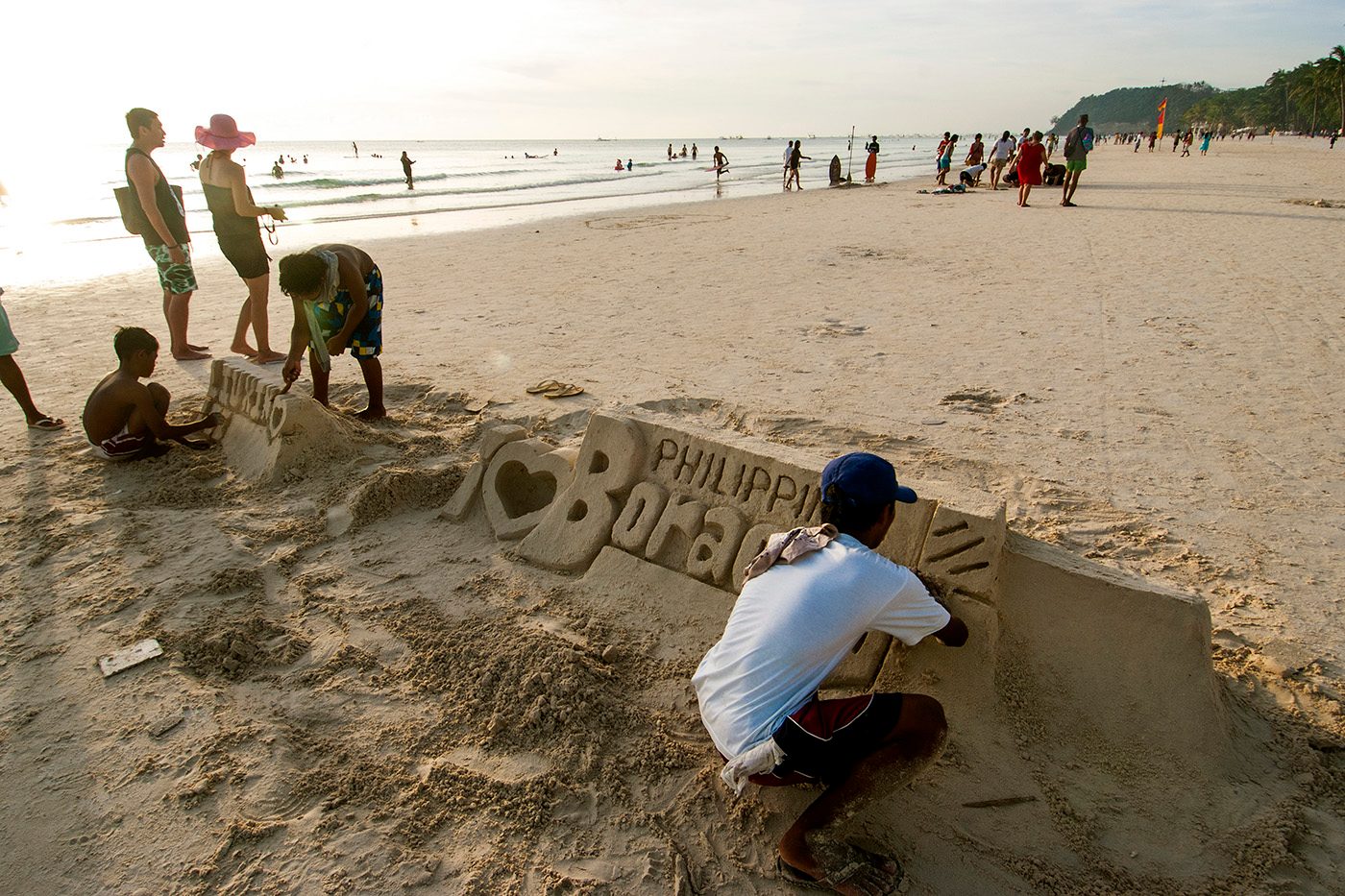 The government will also be regulating sandcastle-making along Boracay shores.

Rigor said that some residents “are just making a business out of the sand.”

A smoking ban along the beachfront will be strictly enforced.

The government will also be regulating vendors entering the island.

The DENR’s carrying capacity study found that there are a total of 13,605 migrant workers and 22,395 stay-in workers. Cimatu said they need to relocate some 6,000 workers to decongest the island.

Firms will not be allowed to hand out plastic straws, bags, or styrofoams. Establishments will also be encouraged to use environment-friendly alternatives for toiletries. Violators will be penalized. – Rappler.com