Recto Bank: Why China covets what belongs to the Philippines 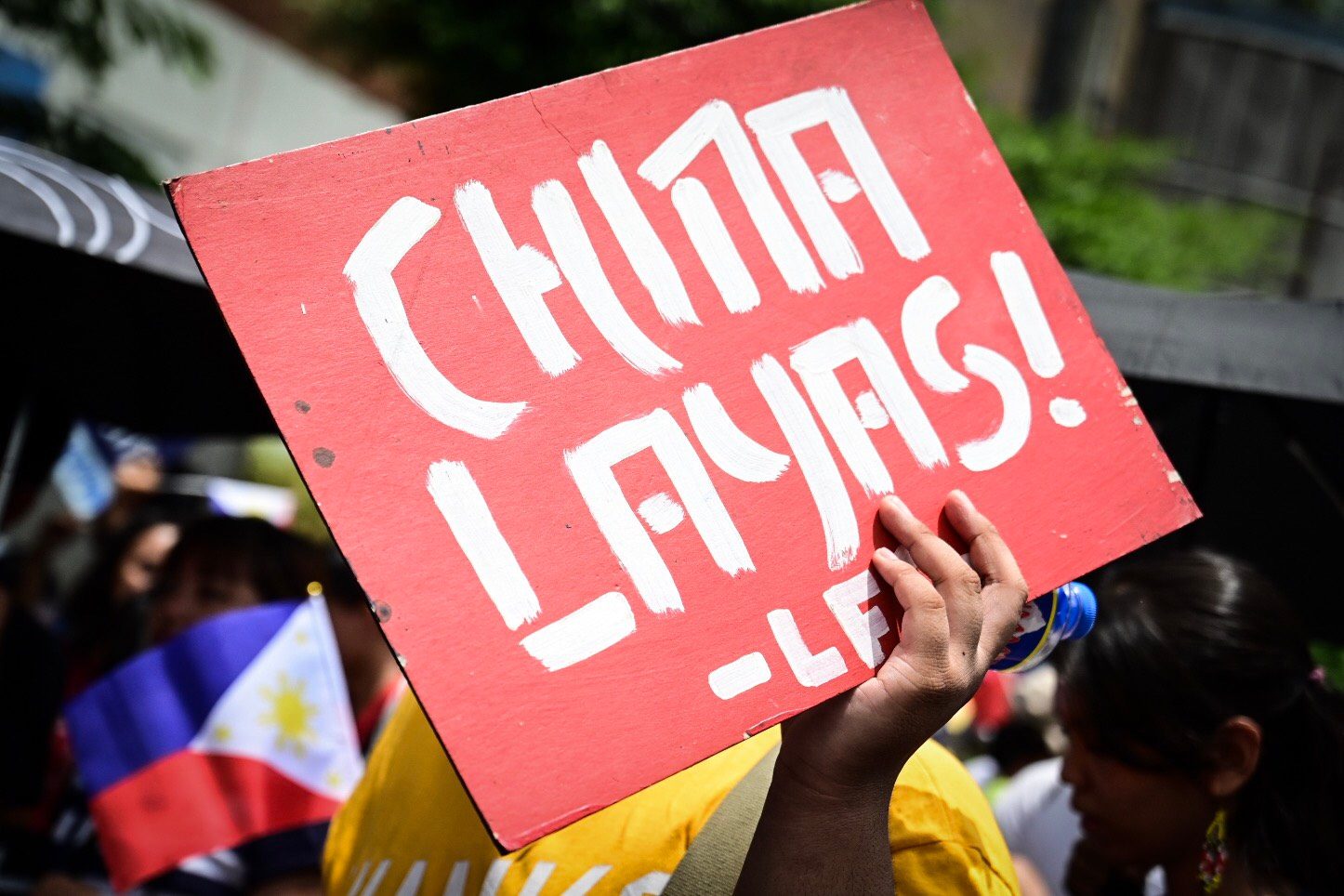 Facebook Twitter Copy URL
Copied
Recto Bank is said to contain most of the oil and natural gas in the West Philippine Sea. The Philippines owns it.

MANILA, Philippines – The sinking of a Philippine vessel in the West Philippine Sea (South China Sea) trained the spotlight on Recto Bank (Reed Bank), near the area where a Chinese vessel sank a boat of Filipinos.

What is Recto Bank, and why is it important?

Recto Bank is an underwater reef formation that is said to contain huge reserves of oil and natural gas in the West Philippine Sea.

While coveted by China, Recto Bank belongs to the Philippines.

A 2016 ruling of an international tribunal in The Hague, Netherlands, said Recto Bank is part of the Philippines’ exclusive economic zone (EEZ). The EEZ is the area 200 nautical miles from a coastal state’s baselines, within which the coastal state has the exclusive rights to fish and exploit resources.

Recto Bank is said to contain most of the oil and natural gas in the South China Sea, part of which the Philippines calls the West Philippine Sea. 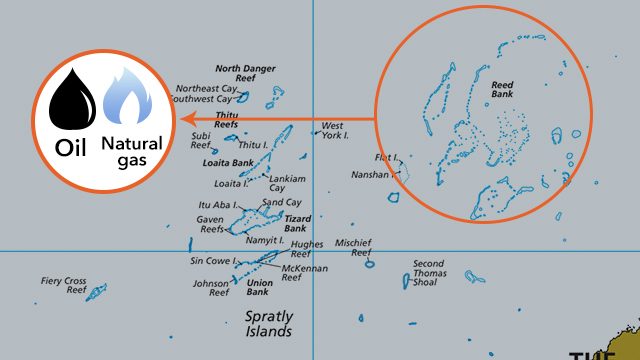 China however refuses to acknowledge the Hague ruling that asserted the Philippines’ rights over Recto Bank and other portions of the West Philippine Sea.

China is open to joint exploration of the West Philippine Sea, but under the pretext that the sea belongs to them, not the Philippines. The Philippines cannot agree to this without violating its constitution.

The Asian giant’s objection has prevented the Philippines, a developing country, from enjoying the benefits of Recto Bank.

“Since 2011, Chinese coast guard vessels have prevented Philippine-commissioned ships from undertaking oil and gas surveys in the Reed Bank, which is entirely within the Philippine EEZ,” wrote Supreme Court Senior Associate Justice Antonio Carpio in his ebook on the South China Sea.

“Malampaya will run out of gas in 10 years. There is urgency to develop Reed Bank as a replacement for the rapidly depleting Malampaya; otherwise, there will be 10 to 12 hours of brownouts everyday in Luzon 10 years hence,” Carpio said.

There is another reason why oil exploration cannot resume in Recto Bank.

Recto Bank is covered by a 2014 moratorium on oil exploration, which was imposed by then-president Benigno Aquino III due to the case filed by the Philippines against China over the West Philippine Sea in 2013.

The Aquino moratorium stopped the Pangilinan-led Forum Energy from its oil exploration activities in Recto Bank.

Two years later, the Philippines already won the case that caused the moratorium.

Before this moratorium was put in place, Recto Bank was the site of a heated incident involving Forum Energy and the Chinese. A narration of these events is found in the 2016 Hague ruling on the South China Sea.

The incident involved M/V Veritas Voyager, a Singaporean vessel for seismic surveys, which was surveying Recto Bank for Forum Energy.

Veritas Voyager stopped its survey of Recto Bank on March 2, 2011, because of the threat from the Chinese vessels.

Promptly, on the same day, the Philippines sent China a note verbale protesting the threats from Chinese surveillance vessels Zhongguo 71 and 75.

“The Philippine government views the aggressive actions of the Chinese vessels as a serious violation of Philippine sovereignty and maritime jurisdiction,” the Philippines’ note verbale stated.

Eventually, the Hague tribunal ruled in 2016 “that China has, through the operation of its maritime surveillance vessels in relation to M/V Veritas Voyager on 1 and 2 March 2011 breached its obligations” under Article 77 of the United Nations Convention on the Law of the Sea “with respect to the Philippines’ sovereign rights.”

Aquino: ‘What is ours is ours’

The Recto Bank incident of 2011 was also not lost on Aquino, the Philippine leader who brought China to court.

In his State of the Nation Address in June 2011, Aquino mentioned Recto Bank, drawing applause from the crowd and making headlines across the Philippines.

Nearly a week after this year’s Recto Bank incident, however, the China-friendly President Rodrigo Duterte is meeting it with silence. – Rappler.com