MANILA, Philippines – In the so-called drug war of President Rodrigo Duterte, his drug list is sacred. But what happens when it fails him?

This is precisely what journalists discovered when one of his own most favored followers, Lieutenant Colonel Jovie Espenido, was among those included in the notorious list.

His inclusion was paradoxical: Espenido, the cop who had delivered drug war kills – an achievement in the eyes of Duterte – was himself accused of being involved in drugs.

For the past 3 years of the Duterte administration, inclusion in the list had been used to justify deaths of drug suspects in police operations and in drive-by shootings. But on February 14, Malacañang said the inclusion of Espenido was all part of “black propaganda.”

For some observers, however, this was no longer a bombshell, as the drug list had already mirrored inconsistencies in the past that the administration still has not addressed.

Here’s an explainer on Duterte’s drug list – how it works and how the administration may have inadvertently included its allies.

How names are sourced 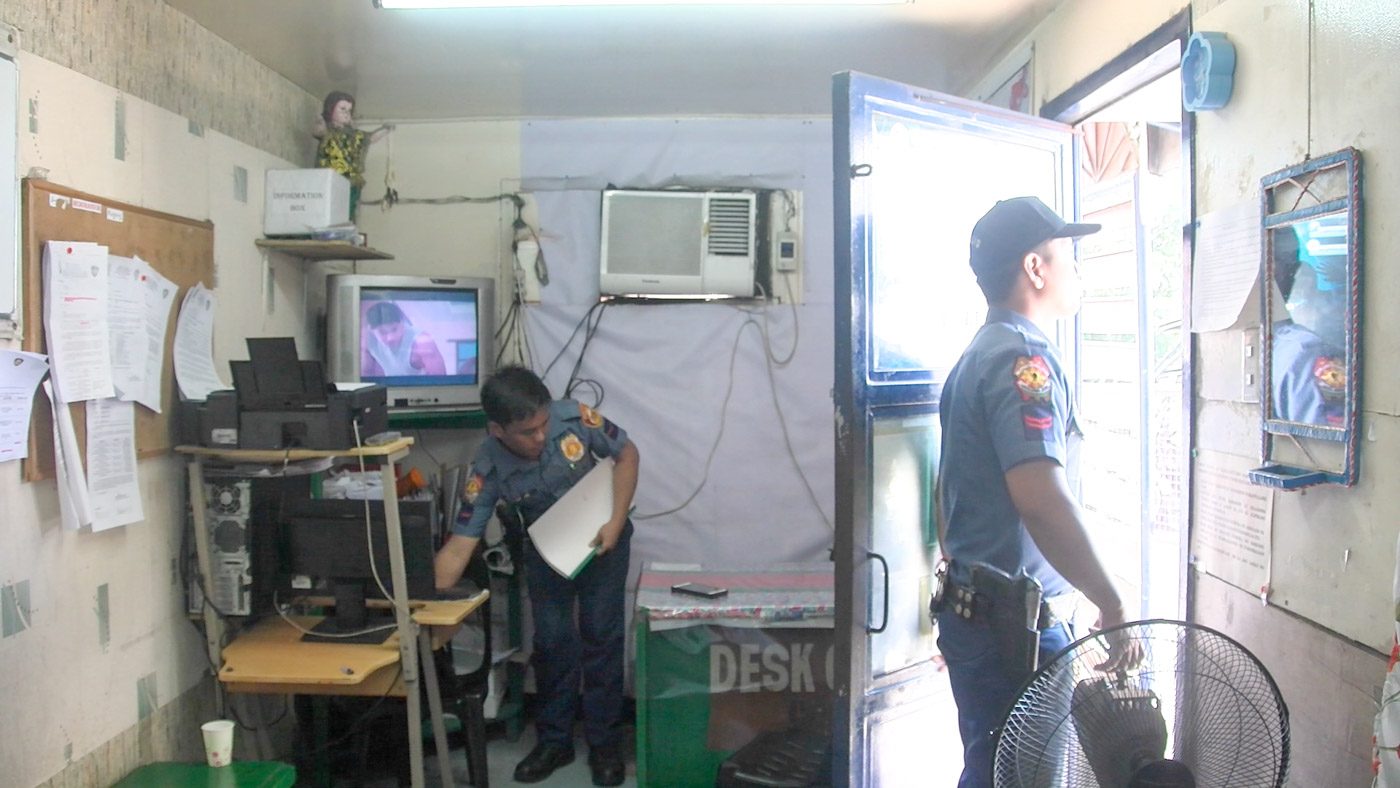 Central to understanding how names are included is one word: intelligence.

It is intelligence that acts as the building block of the drug list. It refers to information valuable for cops to solve and prevent crimes. Rappler accessed the PNP’s manual for local police chiefs published in 2001, which defined intelligence as: “a special class of information because it is cultivated either to identify crimes that otherwise would not be identified (owing to their hidden nature) or to identify offenses that are likely to occur at a prearranged time in the future (i.e., hijacking).”

This broad definition is further divided into two:

The collection of names supposedly involved in illegal drugs falls under tactical intelligence, and as the manual states, the goal of gathering the information is to build a criminal case.

The information is obtained from the field work of cops, who have their own sources of intelligence. They also accept tips from the public. These tips can be as formal as written affidavits or as informal as text messages and casual conversations. At one point, cops accepted information through drop boxes, where residents could just drop pieces of paper with accusations.

Ideally, according to the manual, gathered intelligence should only be shared with people who need to know it, stating, “Do not supply intelligence where it is not needed. Supply information on a restricted and need-to-know basis.”

This is far from the approach pursued by the Duterte administration, where intelligence information, instead of being kept secret so enforcers can work toward a case buildup, is publicized because of the belief that “exposing” people by shaming could curb crime. 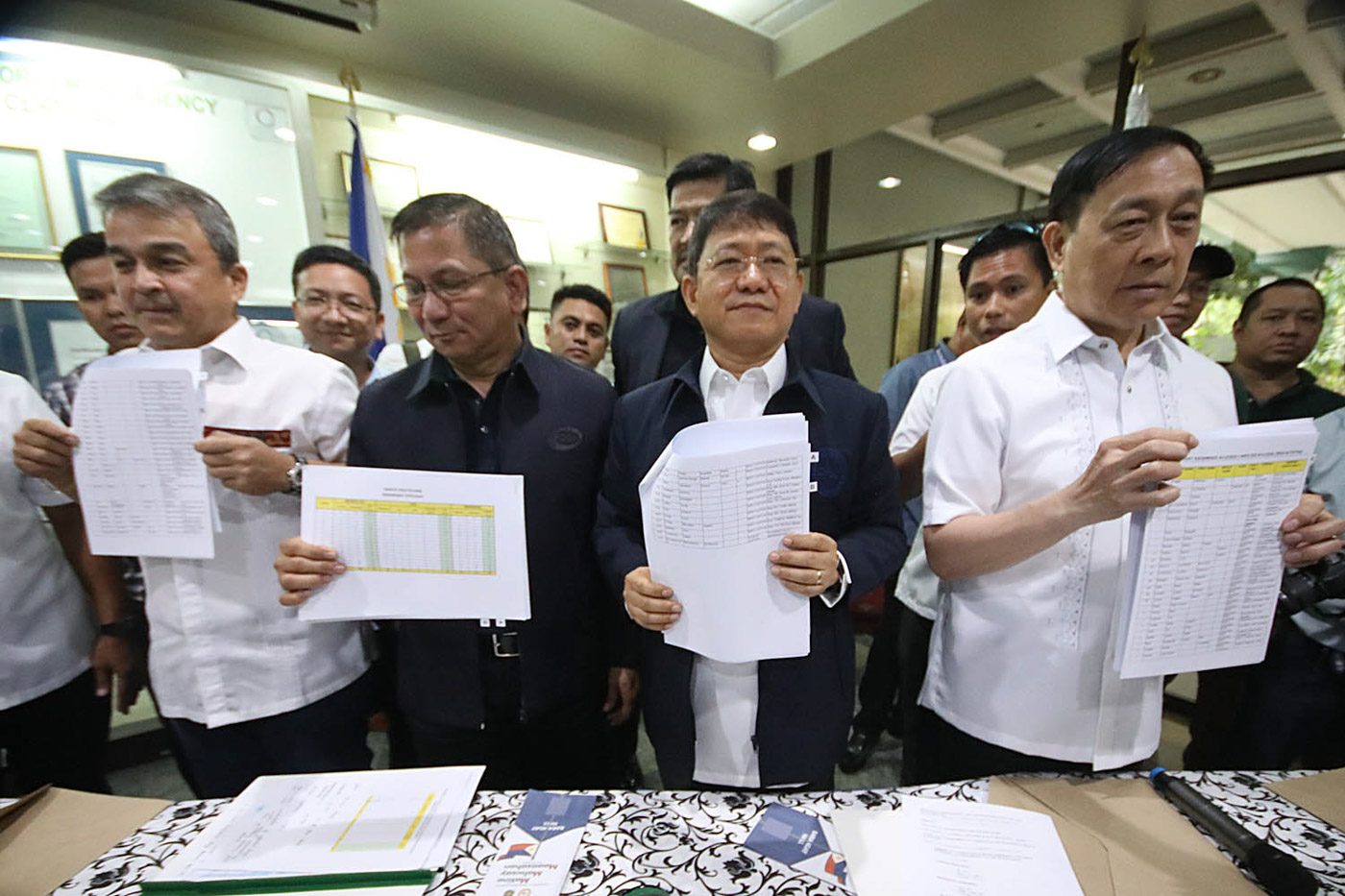 The Philippine National Police is the main implementer of the anti-drug campaign as it has the most agents on the ground, but it also works with other agencies involved in law enforcement and intelligence-gathering, namely:

Most of the information flows from local and regional police stations up to the top.

In an interview with Rappler in April 2018, PDEA chief Director General Aaron Aquino said officials of the agencies try to meet monthly to “validate” information collected from their ground units. Information, he said, can come even from one source.

But even when they “confirm” and brand intelligence as “reliable,” he said that it didn’t mean they had enough to file a case they could defend in court, adding that they need to further investigate.

The validated names would then be sent to President Rodrigo Duterte himself. And just as the law enforcement agencies have their intelligence funds to collect information, so does the President.

Duterte himself adds and removes names from the drug list. When asked by reporters how Duterte does this, PDEA and PNP officials said Duterte has access to information that they themselves do not possess.

In a phone interview with Rappler on Saturday, February 15, PDEA spokesman Derrick Carreon said that the President is not the final arbiter of who gets in and out of the list. Law enforcement agencies collectively have a “unified watchlist” that accepts information from the President that they also are tasked to validate and build cases on.

“The inclusion [in] and removal [from] the intelligence database is not whimsical,” Carreon said.

Law enforcement agencies have not thoroughly explained how one can delete his or her name from the infamous list, but so far, they have advised people who want to dispute the list to come to them to clear their themselves.

The PNP’s own process 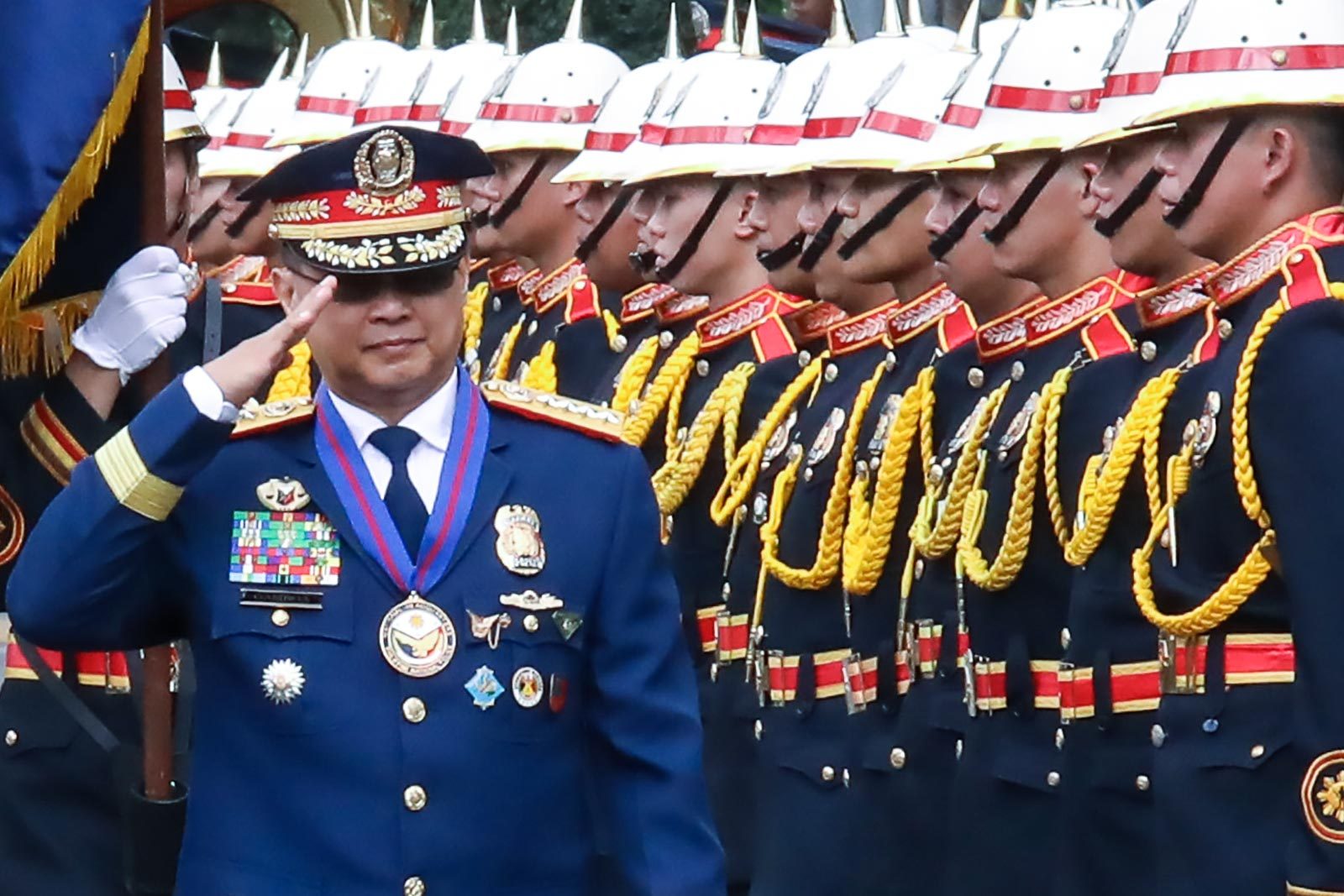 Under Duterte’s third police chief General Archie Gamboa, the PNP has decided to focus on names of cops in validating Duterte’s drug list. There are 357 of them on the list as of February 16.

Instead of having their names checked through the PNP, PDEA, ISAFP, and NICA, the PNP has requested Duterte to allow them to check the list on their own through their own adjudication board, which is also tasked to recommend whether or not cops on the list deserved to be included.

The PNP adjudication board has been in place as early as 2017, according to a police general privy to the processes. But it hasn’t always been used.

Gamboa has entrusted the leadership of the adjudication board to the PNP’s deputy chief for administration, Lieutenant General Camilo Cascolan – the PNP’s second highest ranking official who was, along with Gamboa, one of the top contenders for the PNP chief post.

Cascolan will be the board’s chairman, and he will be joined by the chiefs of the following units in the validation process:

The adjudication board will also follow the same process of tapping regional and local police stations to verify damaging information before deciding together whether a name should be added or removed from the President’s list. This decision will come in the form of a resolution.

Each name will have his or her own paper, and this decision will be sent to the President. Ideally, Duterte should validate the recommendations, before deciding whether or not to sign or reject the PNP adjudication board’s verdict.

The board was given by Gamboa a month from Thursday, February 13, to come up with recommendations for all the names, Espenido included.

After journalists revealed his inclusion, however, Duterte’s spokesman Salvador Panelo already dismissed it, thus pre-empting any investigation. It was Panelo who said “black propaganda.”

The 357 who were named were also given a privilege by Gamboa before the validation began: he gave them the chance to retire early from the police service, effectively letting them evade the possibility of administrative charges that could reduce or revoke their retirement benefits.

Inclusion in the list does not mean involvement in illegal drugs.

Under the Duterte administration, journalists have reported on fiascos in processes and faulty record-keeping.

When Duterte released his first version of the list on August 7, 2016, he mistakenly included a judge who had already died 8 years before.

PDEA’s Aquino also once admitted in May 2018 that the drug list mistakenly included a “Pampanga politician” whose name was stricken off the list after the official came to their local office to dispute  it.

On the ground, reporters, non-governmental organizations, and legal and human rights groups have documented killings of drug suspects in police operations and drive-by shootings. Family and community members alike had strongly contested the inclusion of these killed suspects in the local lists. (READ: The Impunity Series)

These mistakes occur because intelligence remained unverified. By the end of 2017, PDEA disclosed that the list included at least 6,000 names that still needed continuous validation.

Despite this, the Duterte administration repeatedly decided to publish excerpts of the list – first during the barangay elections in 2018, and then the senatorial elections in 2019.

The administration has also had a penchant for releasing intelligence information in the form of matrices that illustrate supposed relationships of people accused of being involved in the drug trade.

Because of this irregular treatment of intelligence, critics have flagged the administration for “weaponizing” its lists, using intelligence merely to persecute and not to prosecute. – Rappler.com