Where are the coronavirus cases in the Visayas? 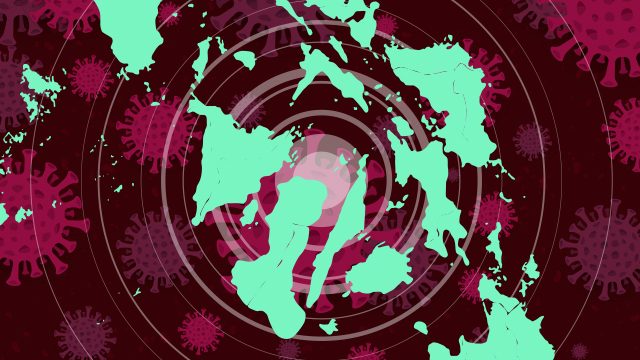 Facebook Twitter Copy URL
Copied
(8th UPDATE) As of Sunday, June 28, at least 7,196 cases have been reported in 15 provinces and 7 independent cities in the Visayas

MANILA, Philippines (8th UPDATE) – The Philippines now has 36,438 confirmed cases of the coronavirus as of Monday, June 29.

As of Sunday, June 28, at least 7,196 cases have been reported in 15 provinces and 7 independent cities in the Visayas, based on the dataset shared by the Department of Health (DOH).

Of the number, at least 148 have died and 824 have recovered. (DOH’s new COVID-19 Tracker reported higher total numbers for the Visayas, at 7,706 confirmed cases, which includes those whose residence is for validation, as well as 150 deaths.)

Here’s a breakdown of these numbers in the Visayas. (READ: PH coronavirus cases in maps and charts: What the data says)

Below is a timeline of the different levels of quarantines enforced in Visayas:

April 24 to May 15 – The provinces of Iloilo and Cebu as well as Cebu City were placed under enhanced community quarantine (ECQ) along with other provinces in Panay island.

The lockdown’s coverage was later calibrated according to the status of the virus’ spread in the different localities. A general community quarantine (GCQ) was enforced in those tagged as “low-risk” or “moderate-risk” areas in the Visayas.

May 16 to May 31 – Cebu City and Mandaue City remained under ECQ. (Initially, Cebu City would have been downgraded to a modified ECQ.) The rest of Central Visayas was placed under GCQ, while Western Visayas and Eastern Visayas were under a modified GCQ.

June 1 onwards – Central Visayas, including Cebu City and Mandaue City, are placed under GCQ. The rest of Visayas remains under modified GCQ.