QUIZ: How well do you know Manuel Quezon? 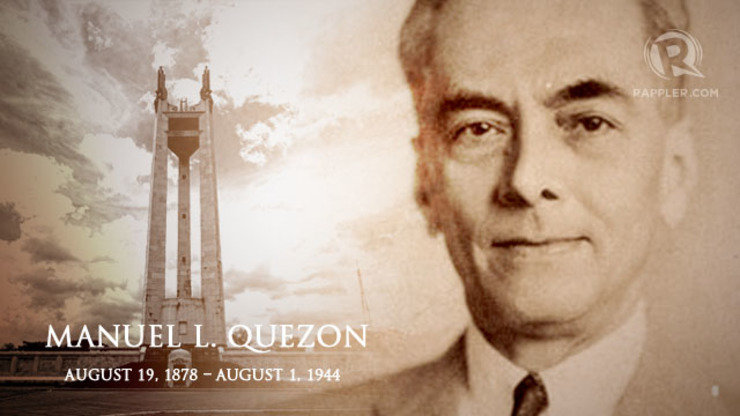 From humble beginnings in the town of Baler, Quezon rose to the top by being a brilliant lawyer and a master politician. He spearheaded the bloodless fight for independence from the United States, propelling him to the presidency.

As president of the Philippine Commonwealth, he struggled with organizing national defense, helping disgruntled rural masses, fostering a sense of national unity, and combatting the Japanese invaders.

Quezon was also instrumental in the adoption and development of a national language, earning the title, “Father of the National Language.”

How well do you know this prominent master statesman? Take this quiz to find out.