Facebook Twitter Copy URL
Copied
Dominated by the Ampatuan clan, half of the town's councilors are affiliated with the Partido Demokratiko Pilipino-Lakas ng Bayan or PDP-Laban

MANILA, Philippines – The town of Mamasapano in Maguindanao was witness to the bloody encounter between the elite Special Action Force (SAF) of the Philippine National Police and Muslim rebels.

It was not the first that locals had seen or heard of, as Mamasapano had seen conflicts between government forces and insurgents in the past decades.

Part of the second district of the province, Mamasapano is one of the 36 municipalities in Maguindanao. It has a total land area of 85.31 square kms (a little more than half the size of Quezon City) and a population of 22,354 as of May 2010.

The town was created via a plebiscite in 1998, when some residents of Shariff Aguak voted for the creation of a separate municipality for them.

It has 14 barangays, including Barangay Tukanalipao where the clash that killed the 44 SAF personnel happened. The town is said to be a “mix of plain lands and swamps.” It lies beside the Kabunlan River and is close to the Liguasan Marsh, making the town prone to flooding.

In the May 2013 elections, Mamasapano had 8,300 registered voters. Based on the Commission on Elections (Comelec), only 5,312 of them actually voted.

The Ampatuan clan dominates politics in Mamasapano. The town is under the leadership of Mayor Tahirodin Benzar Ampatuan (a reelectionist mayor) and Vice Mayor Mahir Ampatuan (a former councilor), who both ran under Partido Demokratiko Pilipino-Lakas ng Bayan (PDP-Laban) in 2013.

PDP-Laban was headed by Vice President Jejomar Binay until he left the group in 2014.

Half of the sitting councilors (4 out of 8) are also Ampatuans, who all ran under the same political party.

The Ampatuans are implicated in the country’s worst political massacre that left 58 dead, among them, 32 journalists. A number of members of the Ampatuan clan stand accused in the 2009 killing of the wife, relatives, and lawyers of an ally-turned-rival. In Mamasapano, at least 68 are known to have died.

The report shows that of its P52-million total income in 2012, 1.25% of it was locally-sourced, while 98.75% was from external revenue sources (like IRA and other inter-governmental fund transfer).

Mamasapano is mainly agricultural, as the town’s land is viable for planting rice and corn. The town is also rich in freshwater resources, making fishery its second main economic activity.

The 2012 DILG report gave the town’s economic governance a score of 4.5 out of 5 for extending government support to the agriculture sector. “But greater intervention is necessary,” the report said. 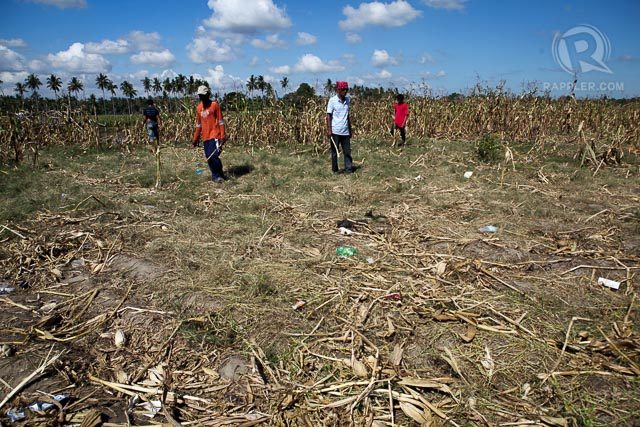 The DILG report also gave a 4.94 grade in the “entrepreneurship, business and industry promotion” area, though the agency commented that “more needs to be done to institutionalize a business-friendly environment.”

A Rappler report described Mamasapano as having been “the focus of special law enforcement and military operations over the past few years.”

Ironically, the DILG report gave the town a high 4.63 out of 5 grade in the “peace, security and disaster risk management” area. But it conceded that “much more needs to be done.” – Rappler.com