Facebook Twitter Copy URL
Copied
This week of November 1, 2021, we're watching how the Philippines moves forward with vaccinating 12.7 million minors aged 12 to 17, and we're following developments on the treatment front

The Philippines’ daily caseload continues to fall, but experts and researchers studying the pandemic temper their optimism. They say the average number of daily cases is still hovering in the thousands. This could be high enough to fuel a significant increase in cases if curbs are relaxed too quickly.

Meanwhile, the health department says two regions – the Cordillera Administrative Region and Cagayan Valley – remain under a moderate risk classification, while cases in Metro Manila continue to decrease, albeit slowly. Here’s the situation by region, in one chart:

Vaccinations for minors aged 12 to 17 years old will begin as early as November 3 with a kick-off event. The Duterte administration decided to forego a phased rollout, citing adequate supply of shots and the need to reopen schools gradually. By November 5, expect full nationwide implementation of vaccinations among the group.

What do you need for your child’s vaccination? Check out this Rappler guide to get familiar with the process.

More kids on the brink

Across the world, the United States Food and Drug Administration authorized the emergency use of Pfizer’s vaccine among 5- to 11-year-olds, bringing millions of children one step closer to receiving a shot. The US Centers for Disease Control and Prevention still needs to sign off on the use of the vaccine and experts are scheduled to meet on that on November 3, Manila time. 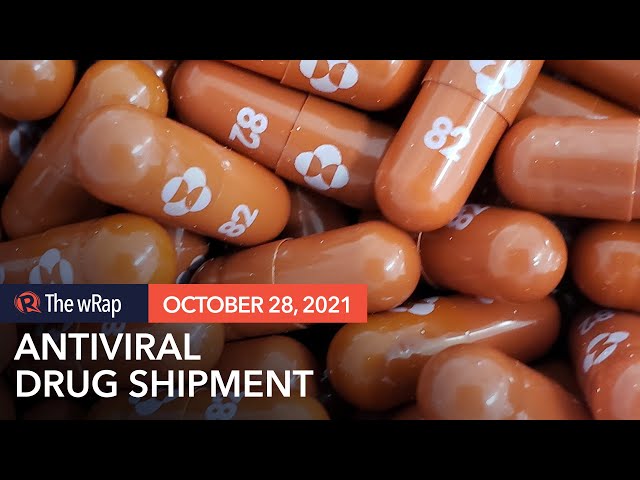 An international team of scientists is looking for people who may be genetically resistant to SARS-CoV-2, the virus that causes COVID-19. The study hopes that identifying genes that may protect these people could later benefit the development of new drugs and therapies that can protect others from COVID-19 and passing the virus to others.