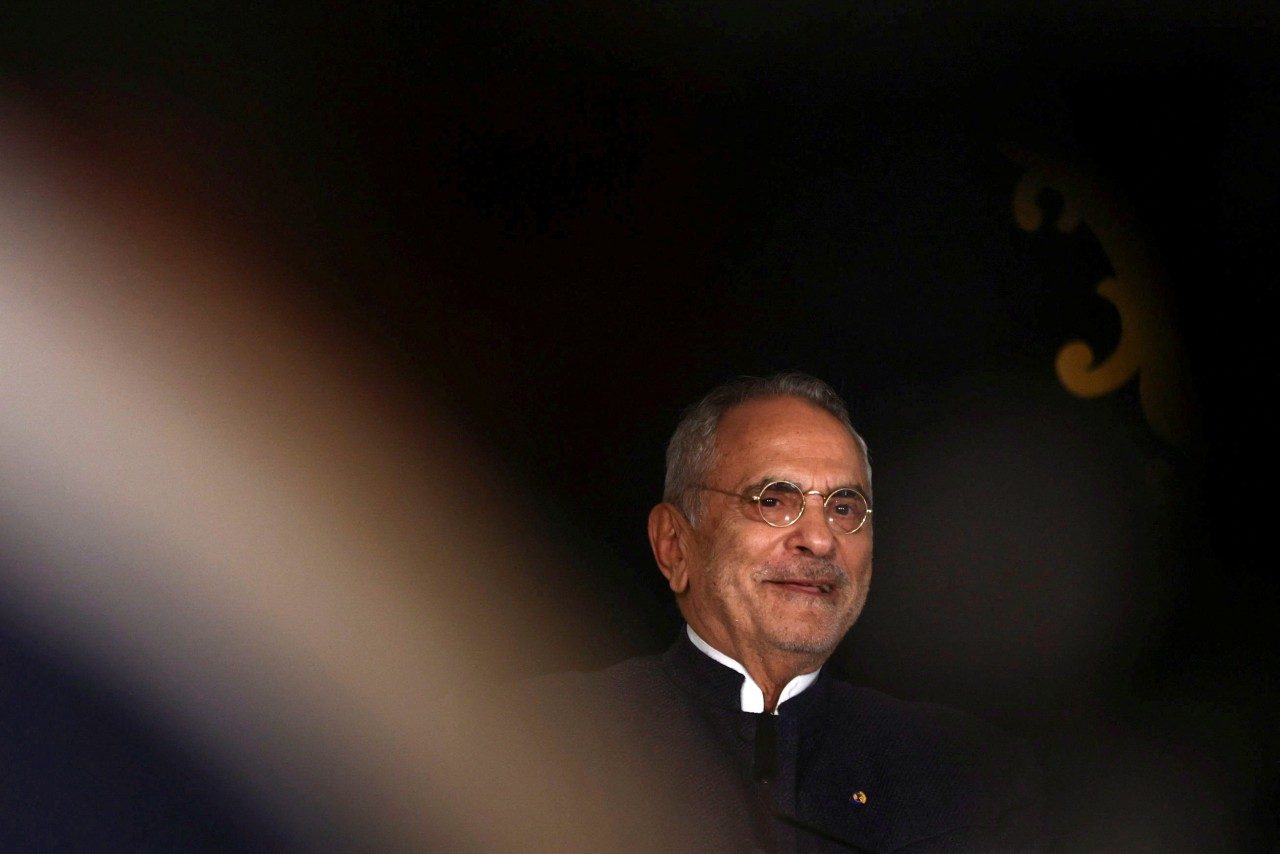 MANILA, Philippines – The Association of Southeast Asian Nations agreed “in principle” during the ASEAN Summit in Phnom Penh, Cambodia, on November 11, to include Timor Leste as an official member of the regional group.

While plans were already underway for it to join ASEAN by the 2023 summit in Indonesia, Timor Leste was also granted observer status for high-level meetings. This effectively made it a member of the 55-year-old regional union. (READ: ASEAN leaders’ statement on Timor Leste’s application for membership)

After applying for membership in 2011, the half-island nation’s over one-million-strong population is the 11th member of ASEAN, and the latest since Cambodia was accepted in 1999.

What are things to know about Timor Leste?

Officially named the Democratic Republic of Timor-Leste, or Timor-Leste for short, the newest ASEAN member is the youngest democracy in Asia. It gained independence from Portugal in 1975, ending nearly 300 years of colonial rule. Indonesia annexed Timor-Leste in December of that year which led to a 27-year occupation of the country until its independence in 2002.

Elections in the country are held every five years, with a lifetime two-term limit set for presidential candidates. The current president, Nobel Peace Prize laureate José Ramos-Horta, also served as president from 2007 to 2012. His second and current term ends in 2027. (READ: East Timor, Asia’s youngest nation, goes to the polls)

The president is in charge of the appointment of the prime minister, who oversees the cabinet, or the Council of Ministers. The current prime minister is José Maria Vasconcelos, who was also the president from 2012 to 2017.

The legislative branch of Timor Leste is also known as the National Parliament. The 65-member house is unicameral, meaning, there is only one legislative body that creates and approves laws.

Timor Leste uses the United States dollar as its official currency. It also uses centavos to supplement its currency alongside the dollar, in which one centavo is equivalent to one US cent. It also has 100 and 200-centavo coins meant to replace the worn-out US dollar bills.

According to the Bertelsmann Transformation Index report on Timor Leste, around 40% of the country lives under the national poverty line. Business and commerce laws prioritize some local contractors and do not allow foreigners to own land.

The country sits on rich oil deposits, accounting for over 70% of the nation’s exports, and continues to develop infrastructure to take advantage of local resources. Despite this, a large proportion of the country’s workers are subsistence farmers and fishermen, with only a quarter working in the formal economy.

There are numerous ethnic groups that reside in Timor Leste, with many overlaps and intermingling of Austronesian and Melanesian cultures. Besides indigenous groups, there are Chinese, Indian, and African communities as well. Portuguese mestiços also continue to live in the island.

Besides Tetum and Portuguese being recognized as official languages, there are many other indigenous languages and dialects that are spoken throughout the island. The country continues to try to increase the literacy rate of the country, which stands at 68% as of 2018. Cuba helped Timor Leste through its Yo, Sí Puedo (Yes, I Can) program, which uses audiovisual learning as an alternative form of education.

Timor Leste is one of the two countries in Asia to have a predominantly Catholic citizenry, in part due to Indonesia’s Pancasila ideology, which requires belief in only one God. This, however, has created the unique syncretism or combination of Catholic and indigenous animist beliefs. – Rappler.com