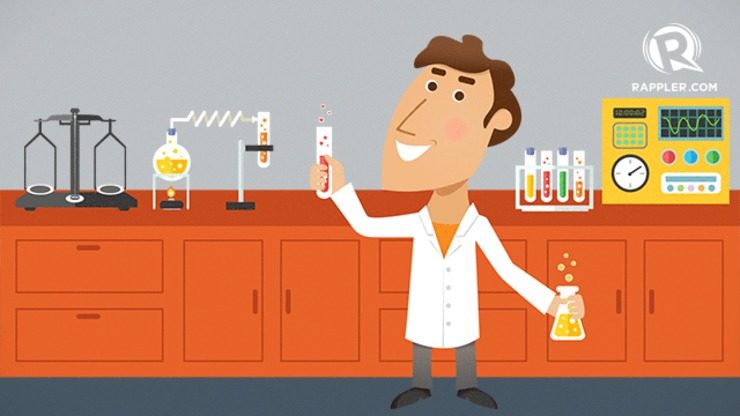 Facebook Twitter Copy URL
Copied
We take the pulse of Singapore's science and technology community, through some of its prominent institutions and centers, to see how far the country has come in terms of R&D – and what lies ahead

SINGAPORE – In this little speck of land at the tip of mainland Southeast Asia, science and technology is booming.

Singapore, already well known as a major outpost for global finance, trade, and travel, is also fast becoming a hot spot for research and development in the sciences and engineering.

“To maintain our competitiveness, Singapore needs to move to an innovation phase of our development and promote activities with more innovative and design content. This means mastering science and technology.” – National Technology Plan, Singapore, 1991

Science and technology has been an integral part of the Singapore story since its early years. However, it was only in the past two decades that it has grown rapidly, as the nation takes on a path towards a knowledge-based economy.

In its early decades, the city-state slowly grew its economy mainly on labor-intensive industries, such as manufacturing. The government then realized that if the country wants to stay competitive in an increasingly globalized world, they needed to tap into science and technology. But the science scene was mostly confined in the academe; outside that, there was little R&D activity, and for Singapore, that was not acceptable.

It all changed in 1991, when the country’s top leadership formulated the National Technology Plan (NTP). It was the country’s first major policy initiative on research and development, and outlined the young nation’s strategy to grow its science and technology sector.

Facts and figures about the city-state’s research & development environment

The NTP outlined an initial five-year growth plan, focusing on boosting activities and investments in the sector. It called for the formation of a National Science and Technology Board, with a mission to “develop Singapore into a center of excellence in selected fields of science and technology,” with a particular focus on increasing competitiveness in industrial and service sectors.

More than 20 years later, the fruits of that vision have become evident. Across the island, scientists, engineers, students, and academics from around the globe work on cutting-edge research, from creating new drugs to developing driverless vehicles, and contributing to both the Singaporean economy and to the growing body of knowledge from medicine to quantum physics.

We take the pulse of the city-state’s science and technology community, through some of its prominent institutions and centers, to see how far the country has come in terms of R&D – and what lies ahead.  – Rappler.com

Stories in this series

Lowly microbes, high-tech research | A Singapore-based research institution is studying how the lowly biofilm can make an impact on environmental and public health issues | Read more >>

Blog: Research in the Little Red Dot | Big bets sowed by the country are now reaping benefits, but challenges remain as the city-state looks to the future | Read more >>

This series was done as part of the author’s participation in the 2014 Asia Journalism Fellowship (AJF), a three-month study program for journalists, under the Temasek Foundation and the Nanyang Technological University (NTU). He is one of 16 journalists from around Asia selected to take part in the 6th batch of the program, held from March to June 2014 in Singapore.

Graphics in this series by Jessica Lazaro