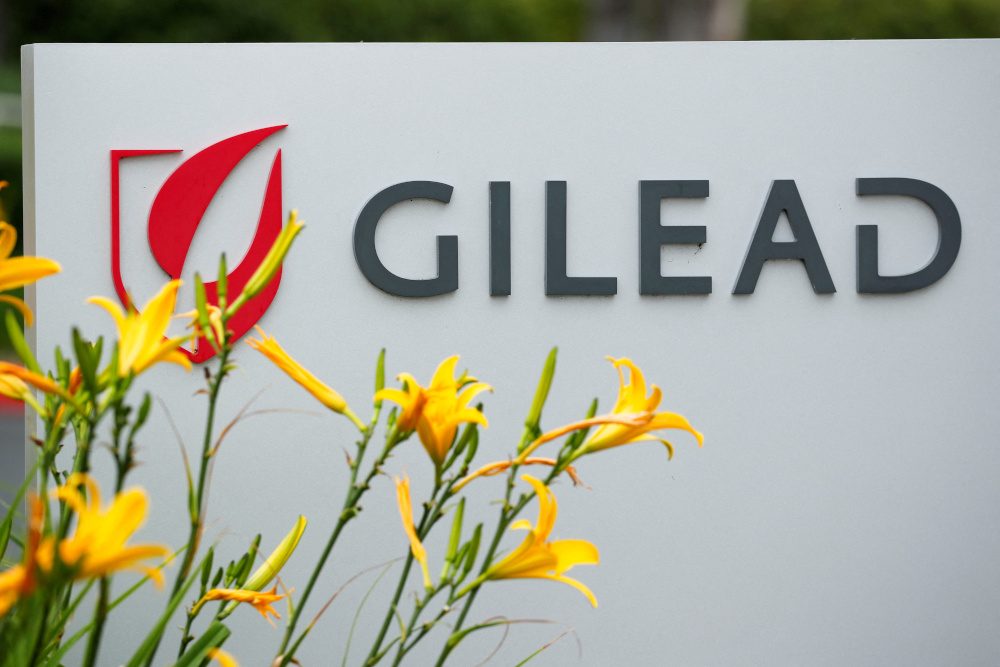 Facebook Twitter Copy URL
Copied
Gilead Sciences says it found 85,247 bottles that had been tampered with or faked, including versions of its Biktarvy and Descovy treatments

The drug maker said it found 85,247 bottles that had been tampered with or faked, including versions of its Biktarvy and Descovy treatments.

It said the counterfeiters then substituted fake tablets and documentation, and resealed the bottles so they would “resemble” unopened, authentic bottles.

The alleged scheme was reported earlier by The Wall Street Journal.

The company accused 22 defendants of violating federal trademark and New York consumer protection laws for their roles in the distribution of “dangerous” counterfeits to “unsuspecting patients, placing the patients’ health and lives at risk.”

Gilead said a common counterfeit was an anti-psychotic drug that often causes drowsiness, where tablets were six times more potent than the US Food and Drug Administration recommended for some patients.

It said one patient who unknowingly took that drug after receiving a fake bottle of Biktarvy reported being unable to speak or walk afterward.

The lawsuit seeks, among other remedies, seizures of counterfeit drugs, in addition to court-ordered seizures that have already occurred.

Gilead had warned the public about HIV counterfeits last August 5, two weeks after filing the lawsuit under seal.

Global sales of the company’s HIV treatments totaled $4.19 billion in the quarter ending Sept. 30, 2021, including $2.71 billion of Biktarvy and Descovy.

Lori Mayall, Gilead’s top anti-counterfeiting executive, said the presiding judge in its lawsuit ordered the defendant distributors to stop selling Gilead-branded medications, and the company was unaware of any defendant violating that order.

“We therefore believe that we have successfully stopped any additional counterfeits from these defendants reaching patients,” Mayall said in a statement. – Rappler.com