WHO monitoring Mu, a new COVID-19 variant of interest 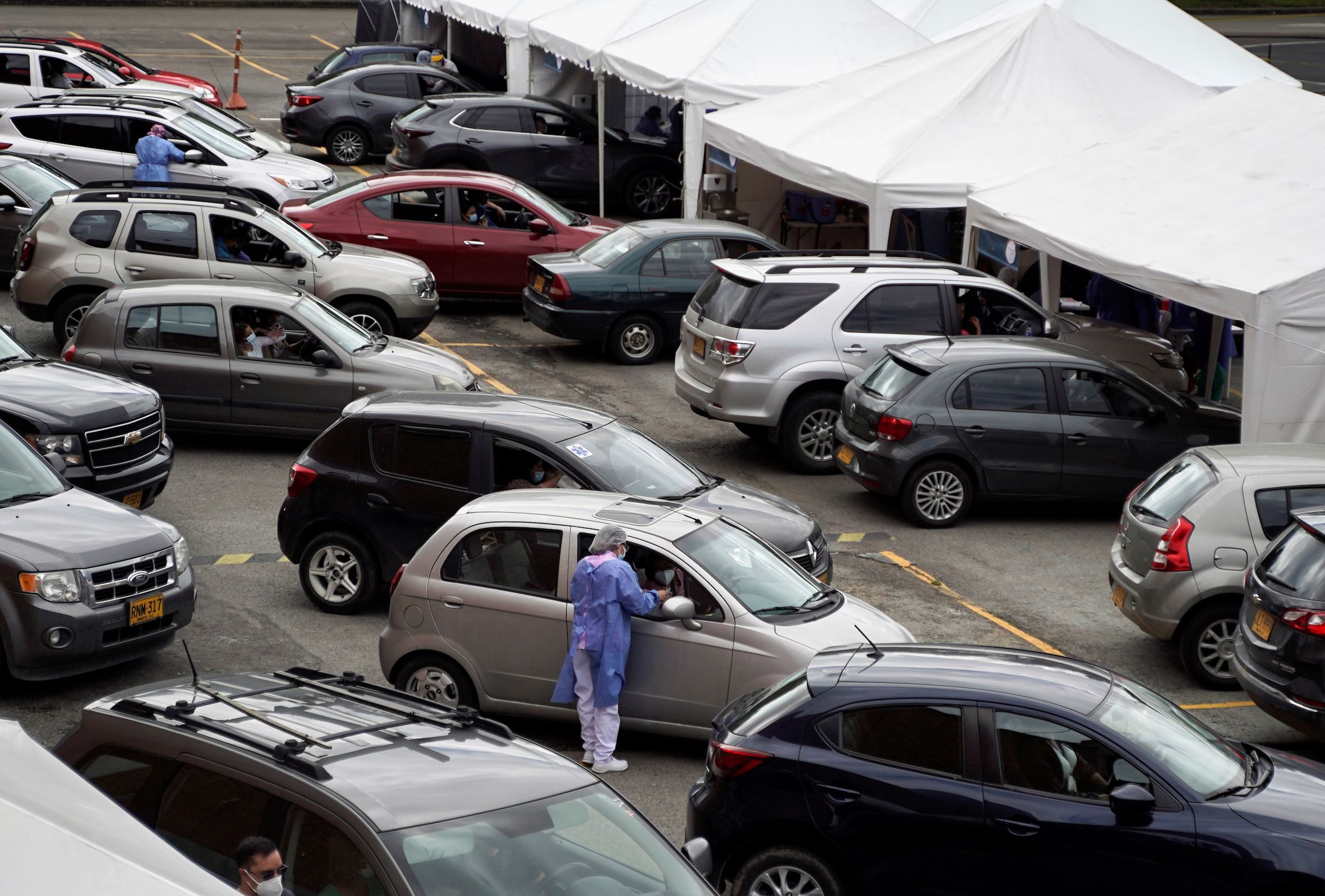 PANDEMIC RESPONSE. Cars are lined up at a drive-thru vaccination spot for health care workers to receive the Pfizer/BioNTech vaccine against the coronavirus disease (COVID-19), in Bogota, Colombia April 10, 2021.

Facebook Twitter Copy URL
Copied
The health body says Mu has mutations that suggest it could potentially be more resistant to vaccines, but that further study was needed to confirm this

The World Health Organization (WHO) has added Mu, a COVID-19 variant first detected in Colombia, to its list of variants of interest being monitored worldwide.

In a bulletin dated August 31 and released on Wednesday, September 1 (Manila time), the health body said the Mu variant was found to have a “constellation of mutations” that suggest it could potentially be more resistant to vaccines, but that further study was needed to confirm this.

“More studies are required to understand the phenotypic and clinical characteristics of this variant,” it added.

Variants are added to the WHO’s list of interest if they have genetic changes that are either predicted or known to affect the virus’ “transmissibility, disease severity, immune escape, diagnostic or therapeutic escape.” It is also classified as such if deemed to cause “significant community transmission” or multiple clusters in countries where its prevalence also increases as cases climb over time.

Cases of Mu, or B.1.6.21, were first identified in Colombia in January this year and have also been reported in countries in South America and Europe.

“There have been a few sporadic reports of cases of the Mu variant and some larger outbreaks have been reported from other countries in South America and in Europe,” the WHO said. 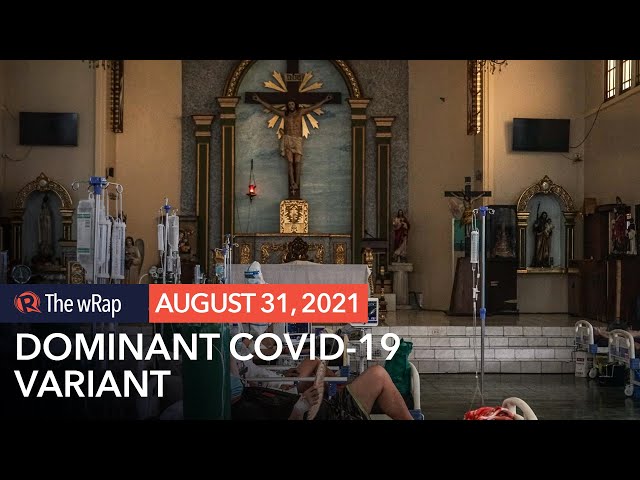 Scientists in the Philippines have not yet reported cases of the Mu variant.

The WHO said that global prevalence of Mu among sequenced cases declined and was currently below 0.1%, although its prevalence in Colombia and Ecuador has “consistently increased.” Interpreting the prevalence of Mu should be done with caution, considering the varying capacities for sequencing and timeliness of reporting from different countries, it added.

“The epidemiology of the Mu variant in South America, particularly with the co-circulation of the Delta variant, will be monitored for changes,” the WHO said.

Aside from Mu, the WHO is monitoring four other variants of interests, including Eta, Iota, Kappa, and Lambda. Another four variants of concern are also being watched closely: Alpha, Beta, Gamma, and Delta. – Rappler.com