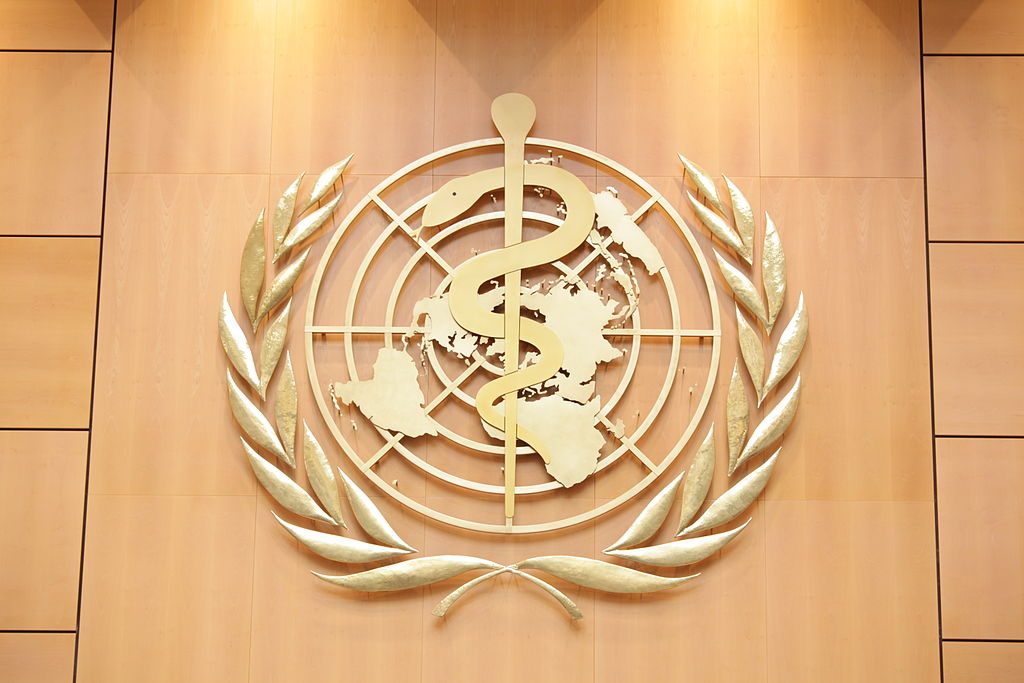 WHO. The logo of the World Health Organization.

LONDON, United Kingdom – Two COVID-19 antibody therapies are no longer recommended by the World Health Organization (WHO), on the basis that Omicron and the variant’s latest offshoots have likely rendered them obsolete.

The two therapies – which are designed to work by binding to the spike protein of SARS-CoV-2 to neutralise the virus’ ability to infect cells – were some of the first medicines developed early in the pandemic.

The virus has since evolved, and mounting evidence from lab tests suggests the two therapies – sotrovimab as well as casirivimab-imdevimab – have limited clinical activity against the latest iterations of the virus. As a result, they have also fallen out of favour with the US health regulator.

On Thursday, September 15, WHO experts said they strongly advised against the use of the two therapies in patients with COVID-19, reversing previous conditional recommendations endorsing them, as part of a suite of recommendations published in the British Medical Journal.

GSK and partner Vir Biotechnology’s sotrovimab – which has generated billions in sales and became one of the British drugmaker’s top sellers last year – was pulled off the US market by the US Food and Drug Administration (FDA) in April.

Given the United States had begun to question sotrovimab’s clinical effectiveness against Omicron as early as February, the WHO’s realization is coming a little late, said Penny Ward, visiting professor in pharmaceutical medicine at King’s College London.

“Now WHO has issued this recommendation, it will be interesting to see how many other countries align with it,” she said.

Regeneron and partner Roche’s antibody cocktail casirivimab-imdevimab has also generated billions in sales and was one of the US drugmaker’s top sellers last year.

Back in January, the FDA revised its stance on the treatment, limiting its use to a smaller group of patients, citing its diminished potency against the Omicron variant.

Both therapies continue to be recommended for use by the European drugs regulator.

Another COVID therapy that emerged early in pandemic was Gilead’s antiviral remdesivir. The WHO expanded its conditional recommendation for the drug, advising that it can be used in patients with severe COVID as well as non-severe COVID patients at the highest risk of hospitalization.

There are a handful of existing COVID therapeutics that remain useful in the fight against the virus, and others in development that are expected to also benefit patients. – Rappler.com

WHO places Asia director on leave after accusations of bullying