(IN PHOTOS: Rafael Nadal arrives in Manila for IPTL)

Nadal, 29, hosted the clinic for 60 young people together with his uncle and coach Toni to promote the Rafa Nadal Tennis Academy, which opens in Mallorca, Spain in May. (WATCH: Rafael Nadal, uncle Toni teach young Filipino to play tennis)

The Spaniard will compete for the Micromax Indian Aces in the International Premier Tennis League’s Manila leg, running from December 6 to 8 at the Mall of Asia Arena. (READ: IPTL 2015: A guide to big-time tennis in Manila)

Check out photos from Nadal’s clinic below! 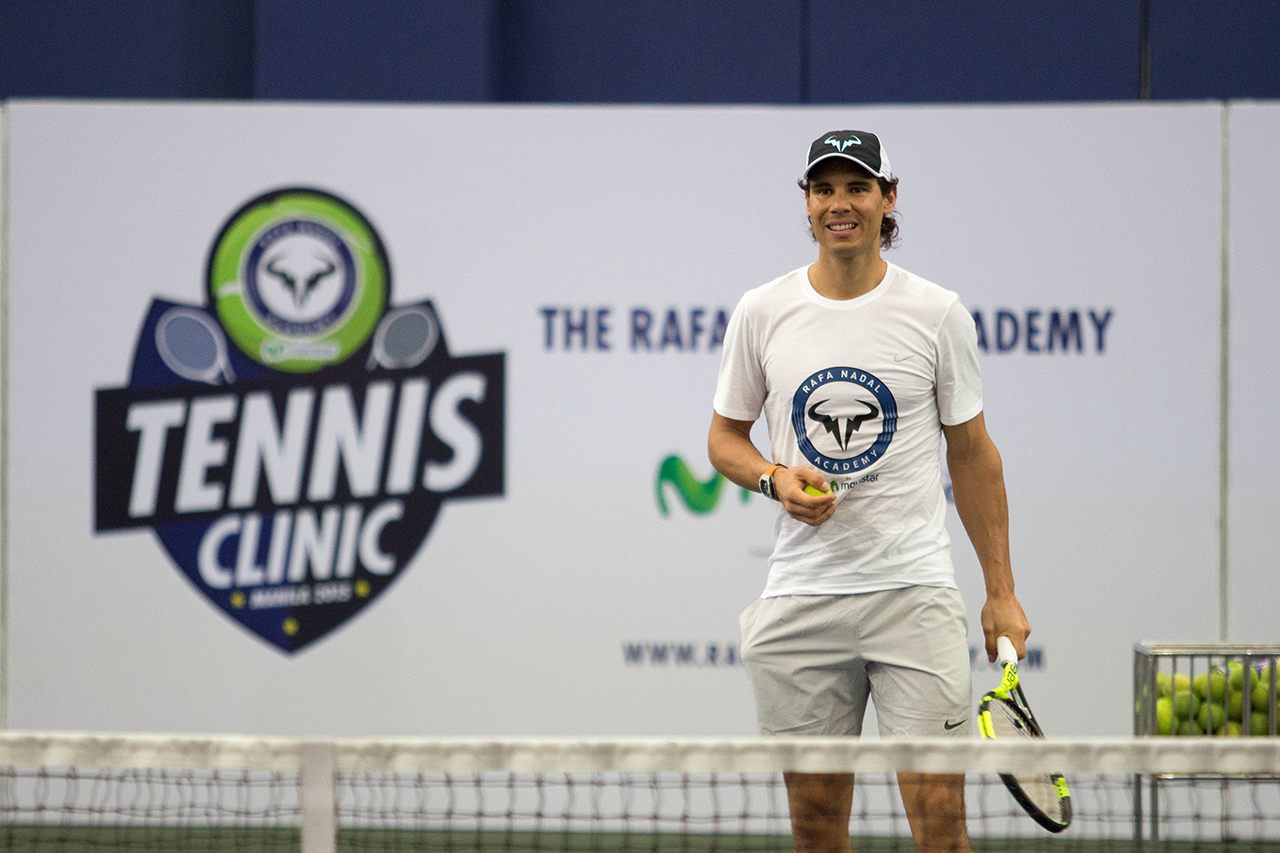 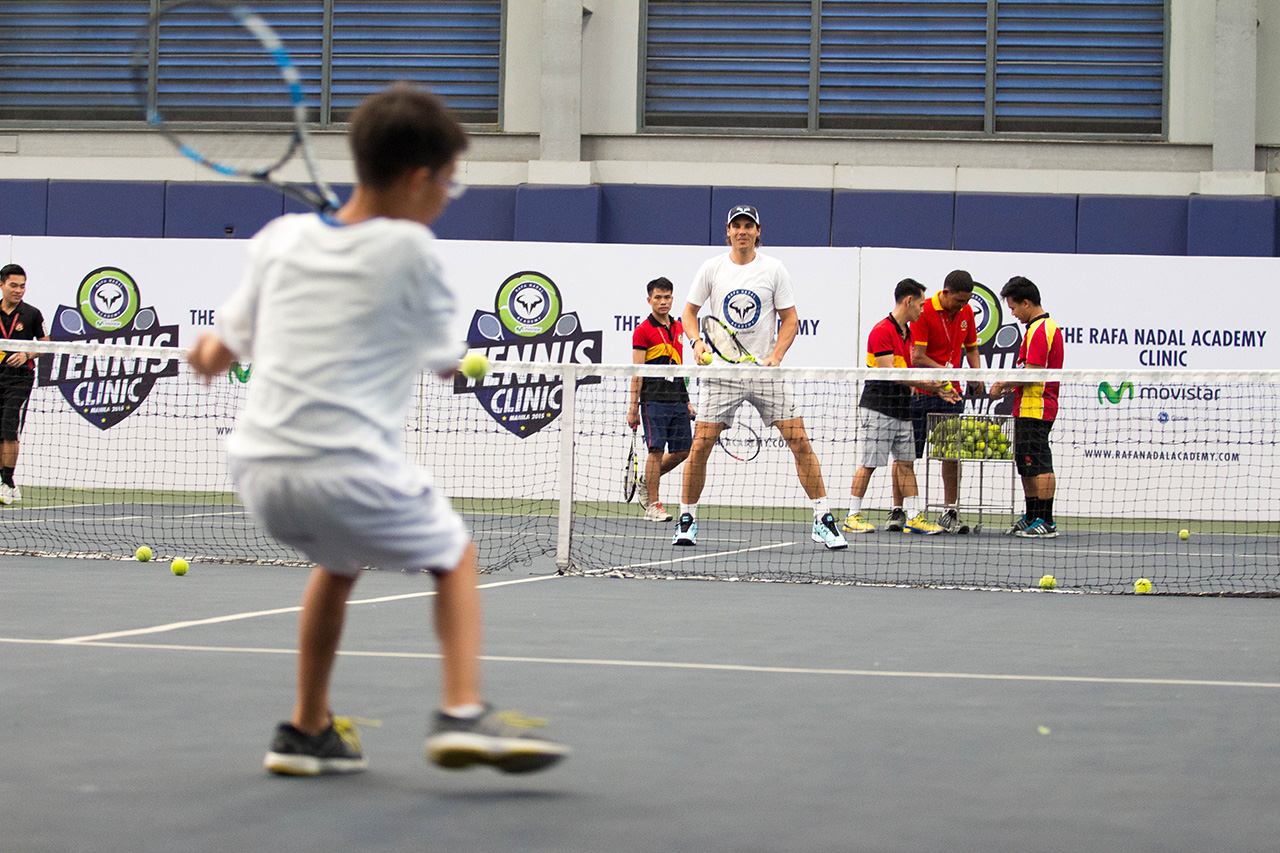 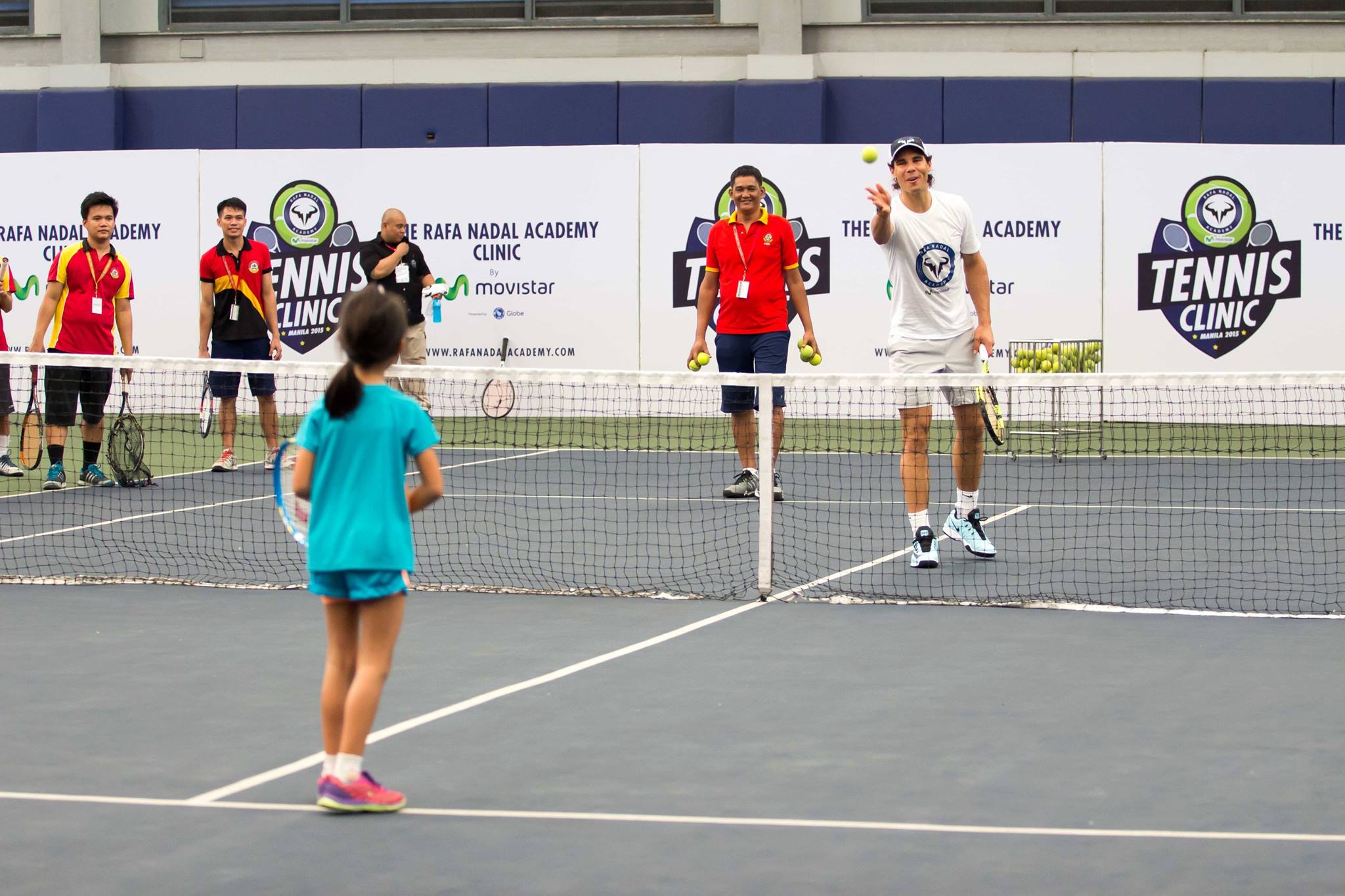 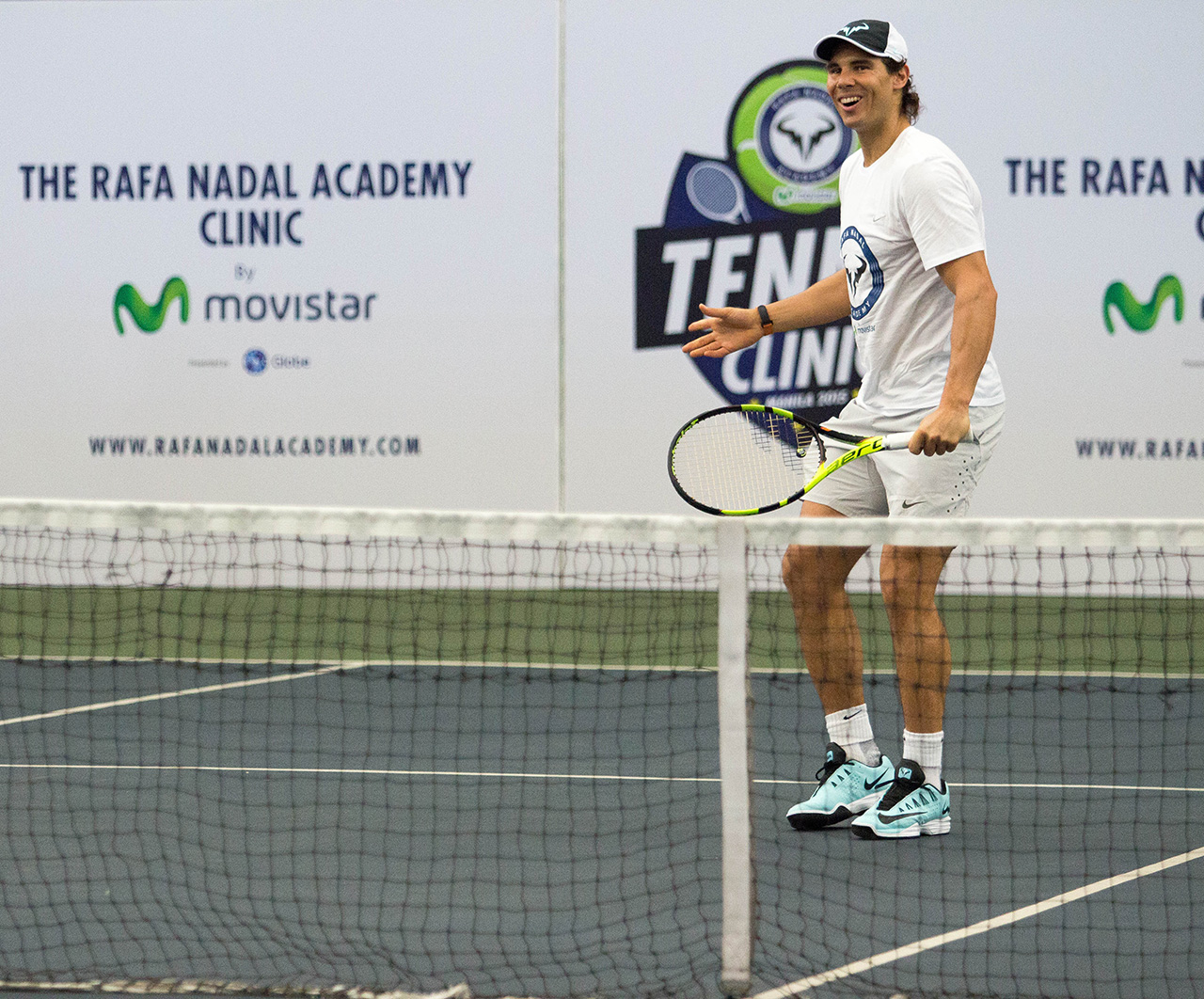 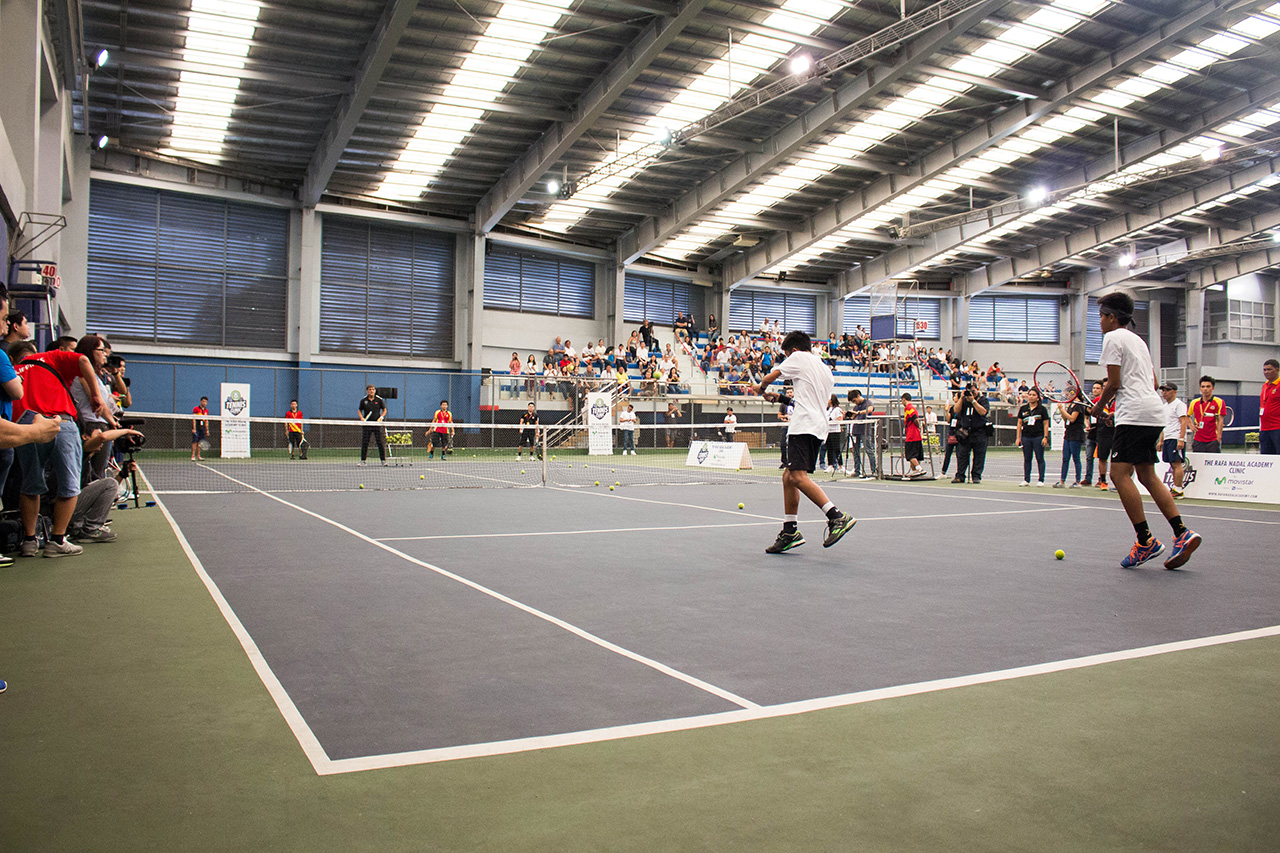 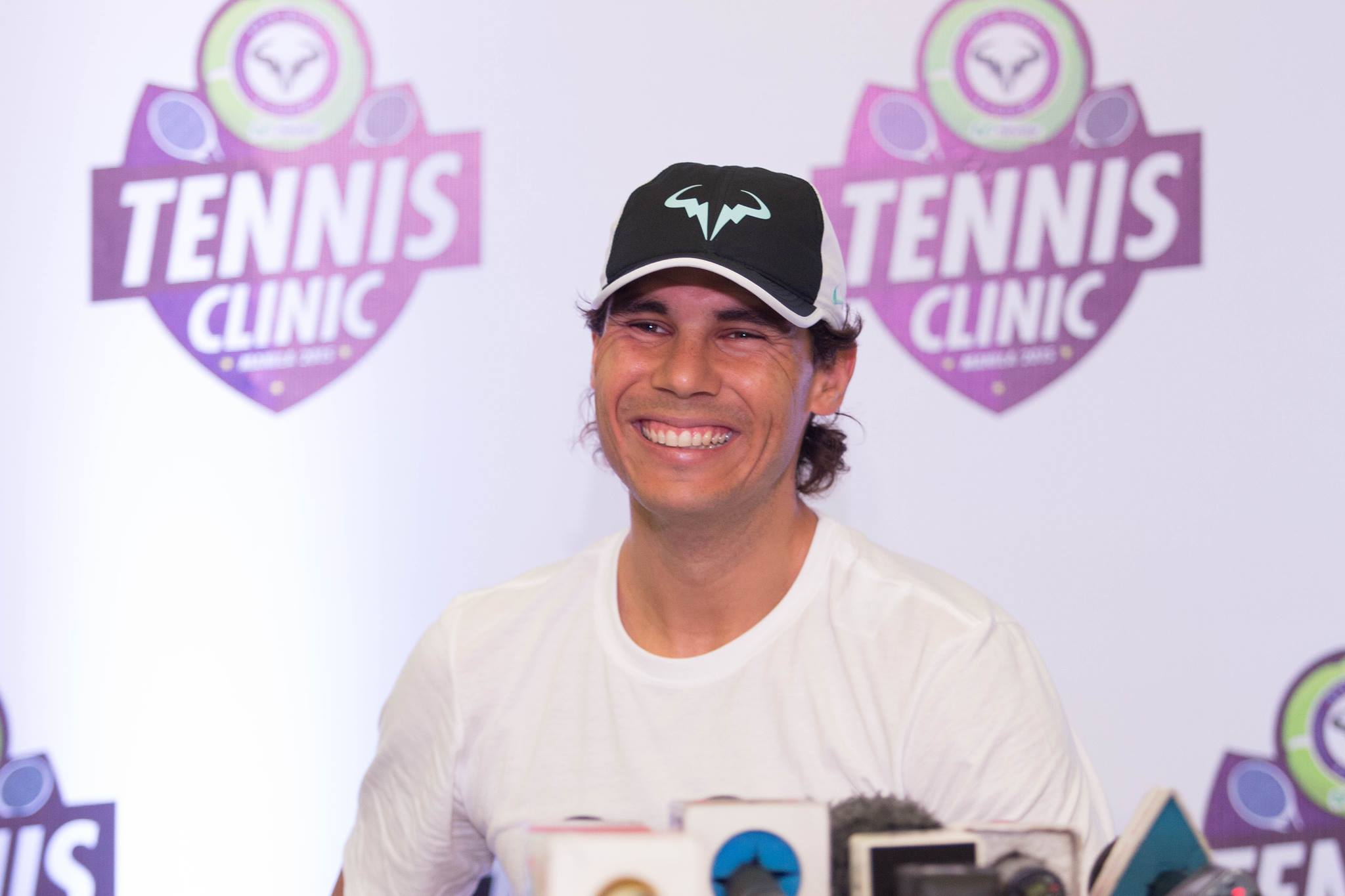 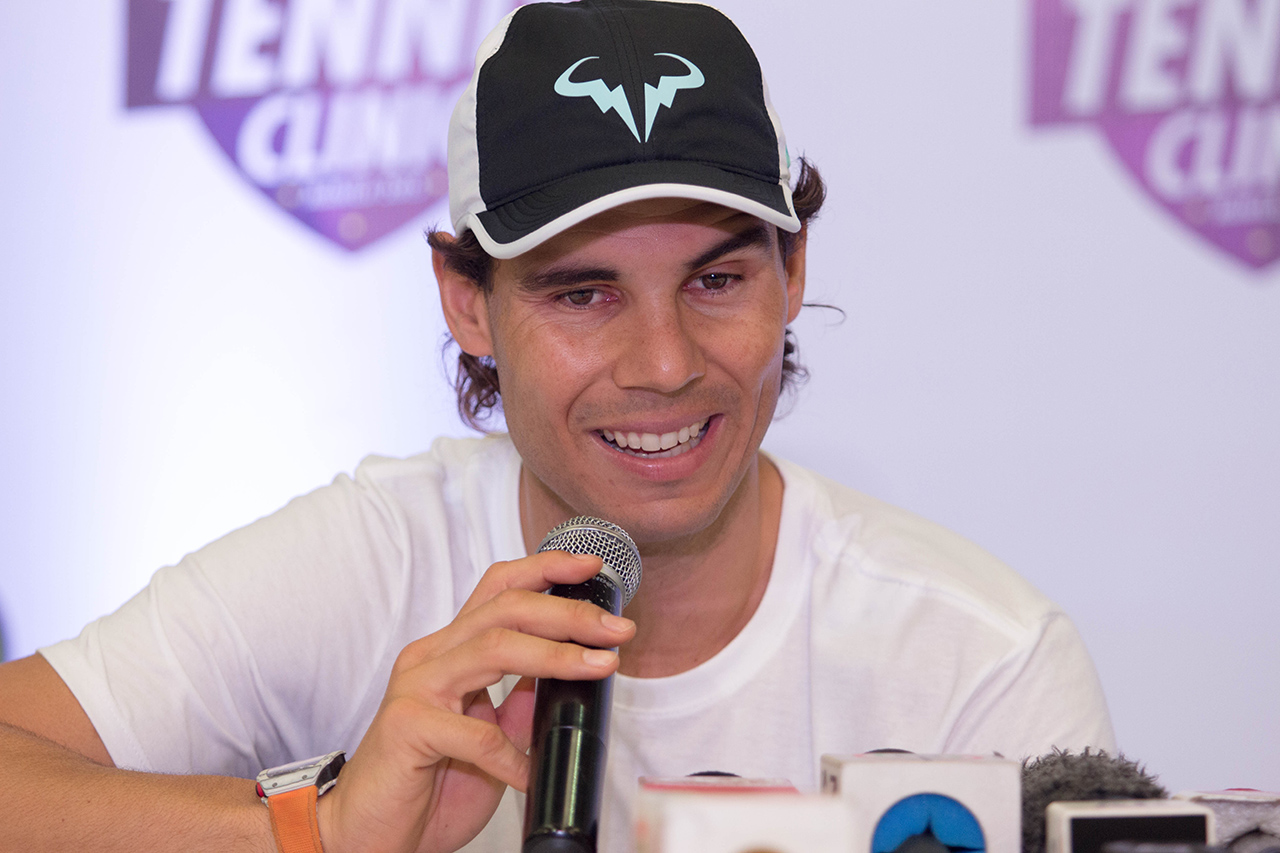 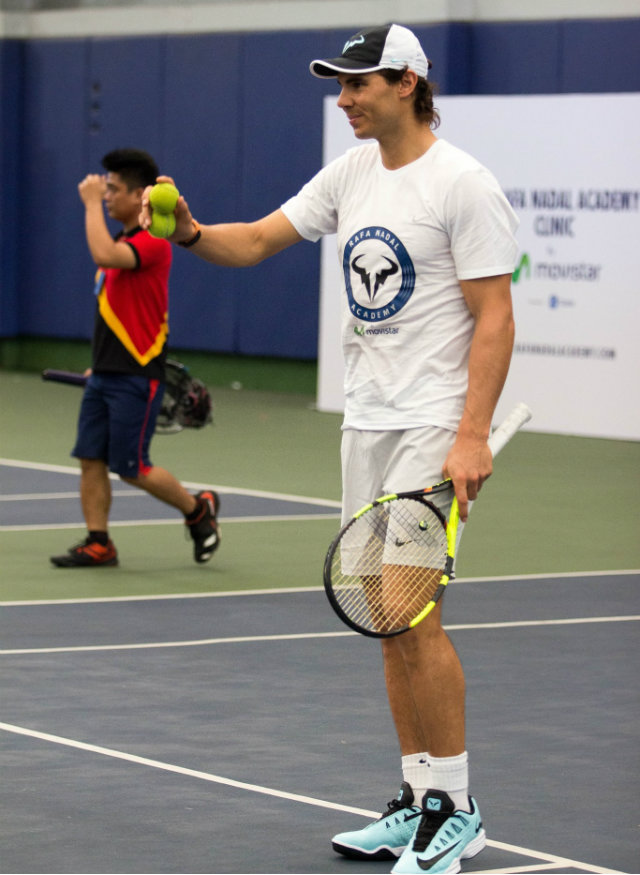 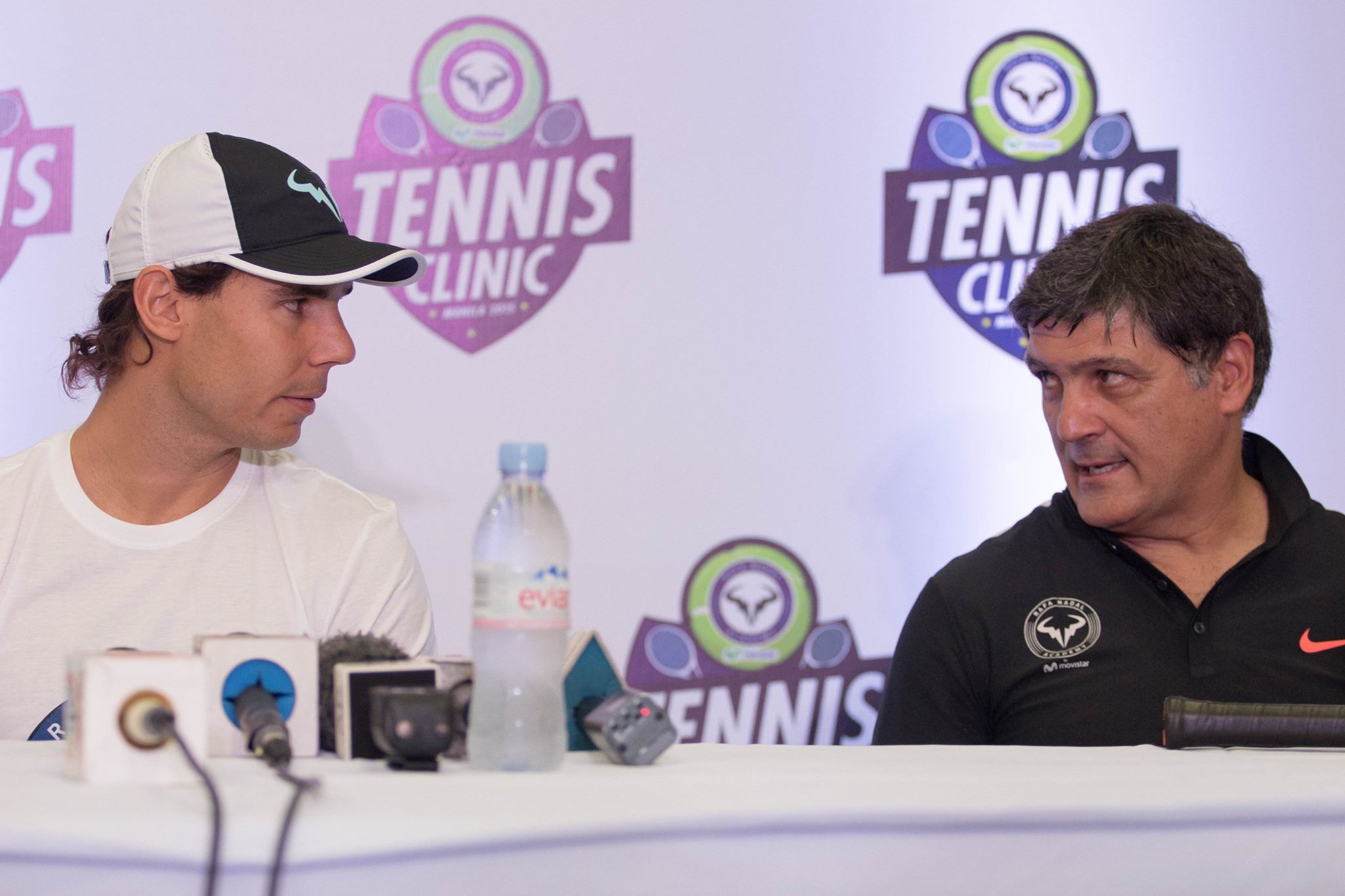 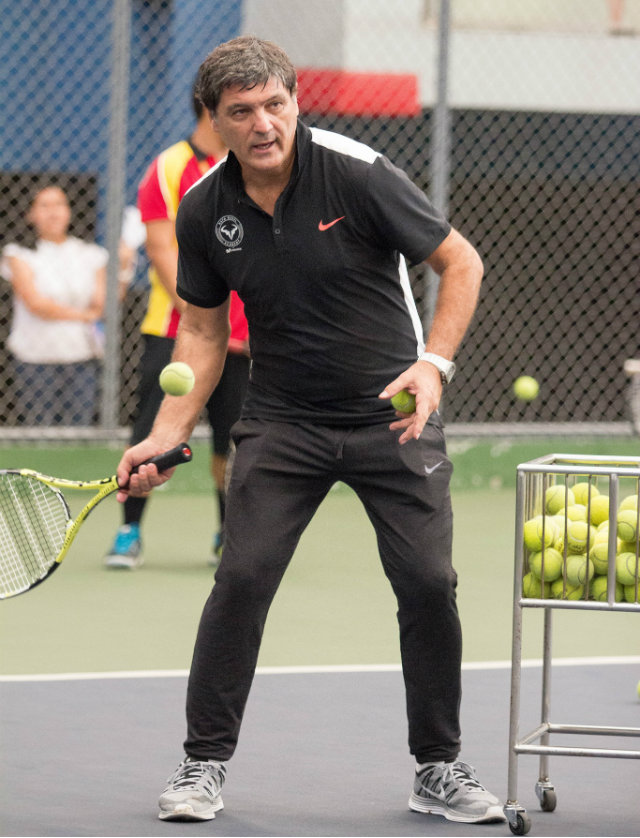