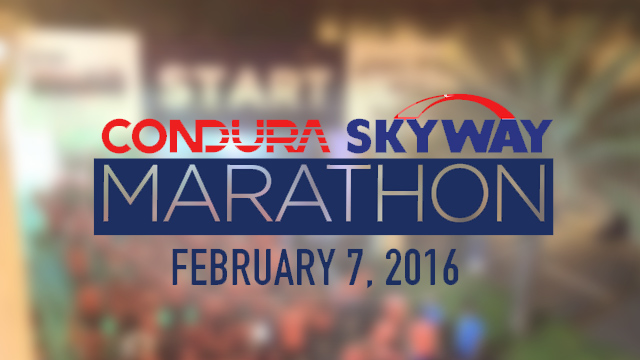 “We are devastated over the loss of our two brothers who ran for a Hero during the 8th Condura Skyway marathon last February 7, 2016,” the organisers said on their Facebook page.

It said a 38-year-old and a 40-year-old military officer died during Sunday’s race in Manila but gave no cause of death.

“We were shocked when he collapsed. He ran a lot. He was into all kinds of sports. When he was into something, he really went to excel,” Hao told Agence France-Presse.

Lubang had previously won the army’s third highest honour for bravery in combat, he added.

The Condura marathon is a popular annual event which raises money for various causes. This year, it was raising funds for children of slain soldiers. – Rappler.com