Mar 22, 2016 10:27 AM PHT
Agence France-Presse
Facebook Twitter Copy URL
Copied
Hogan successfully argues that the posting of the secretly recorded video featuring him and a friend's wife invaded his privacy and humiliated him 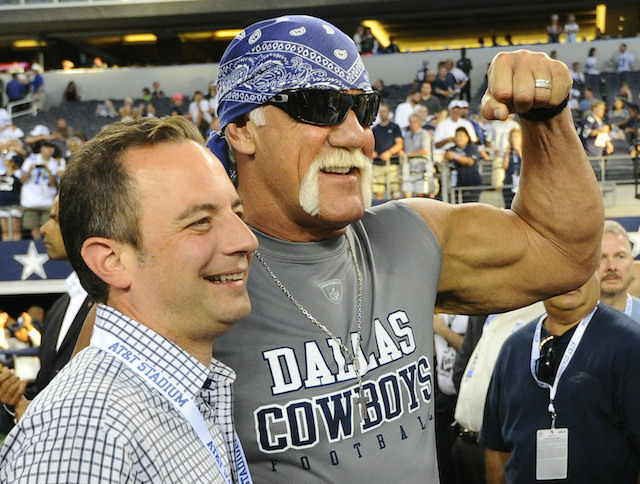 The 62-year-old Hogan, whose real name is Terry Bollea, successfully argued that the posting of the secretly recorded video featuring him and a friend’s wife – which is less than two minutes long – invaded his privacy and humiliated him.

Hogan burst into tears Friday after the 6-member jury announced its decision of the mammoth award in a court in St. Petersburg, Florida, after just 6 hours of deliberation. It was more than the $100 million Hogan had requested.

Yet Florida laws allow up to 3 times the compensatory amount in a case like this – meaning another $345 million more could have been awarded as punitive damages.

Instead, jurors added $25 million in punitive damages to the $115 million original award for violating Hogan’s privacy.

Hogan’s lawyer has said the video – published in October 2012 – was viewed around seven million times.

Gawker, which could face bankruptcy, intends to appeal.

The trial was closely watched by legal experts and celebrities as defense attorneys argued the publication of the sex tape was protected by the First Amendment of the US Constitution.

One of America’s most famous entertainment wrestlers, the now-retired Hogan is known for wearing a bandana and a handlebar mustache.

During the trial, Hogan – dressed in a dark suit and black bandana – testified that a friend of his, radio personality Bubba “The Love Sponge” Clem, had an “open marriage” and wanted his wife to have sex with Hogan.

After several entreaties, Hogan said he finally agreed, not realizing that the encounter was secretly recorded. – Rappler.com