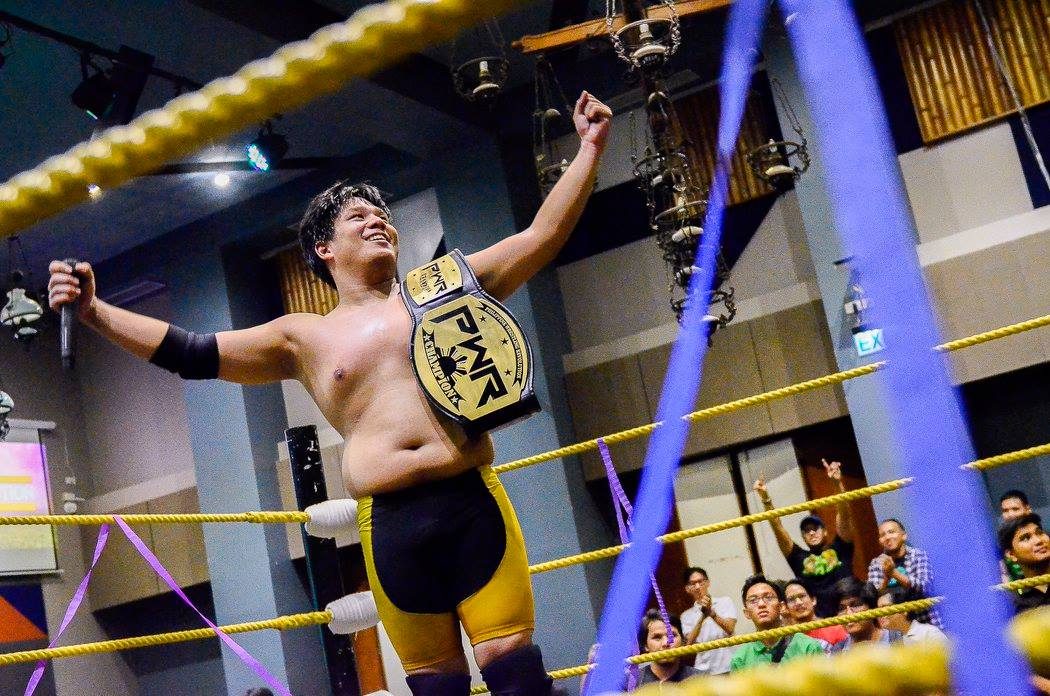 MANILA, Philippines – The Philippine Wrestling Revolution will hold its first show at the 500 Shaw Events Pavilion with a champion vs champion main event on Saturday, July 30.

“The Senyorito” Jake De Leon, who captured the PWR championship in a triple threat match against “Classical” Bryan Leo and Filipino-Japanese sensation Ralph Imabayashi at Wrevolution X two months ago, is set to face Philippine Hybrid X titleholder Main Maxx in the headliner of PWR Live: The ShawDown.

De Leon and Main Maxx have been at each other’s throats for as long as the organization has been around, but the tension grew stronger since their tug-of-war for the “Path of Gold” trophy, which guaranteed its possessor a crack at either the PWR championship or the Philippine Hybrid X title.

In other matches, Chris Panzer will have the opportunity to avenge his setback to “The Cutthroat” John Sebastian as the two wrestlers are booked to square off against each other once more.

However, the stakes are much higher this time around as the winner of the second encounter between Panzer and Sebastian will earn a shot at De Leon’s PWR championship.

On the other hand, Leo seeks to enter the winner’s column for the first time since losing the PWR championship to De Leon this past May as he locks horns with SANDATA.

Imabayashi, a former PWR champion like Leo, will return to action versus a yet-to-be-announced opponent.

Meanwhile, Crystal addresses Scarlett’s surprising departure from PWR as the two female competitors were originally penciled to have a contract signing at PWR Live: The ShawDown for a match at Renaissance 2016.

Tickets to PWR Live: The ShawDown are available at Cubao Expo’s The Appraisery in Quezon City and PlayBook Video Game Lounge and Bookshop in Parañaque City until Friday, July 29 for P400 ($8.47 USD). Tickets will also be on sale at the Shaw Events Pavilion on event day. – Rappler.com