Aug 2, 2016 12:47 PM PHT
Agence France-Presse
Facebook Twitter Copy URL
Copied
Amar'e Stoudemire remains retired from the NBA but not from basketball as he will sign a two-year deal with Hapoel Jerusalem, the team he co-owns 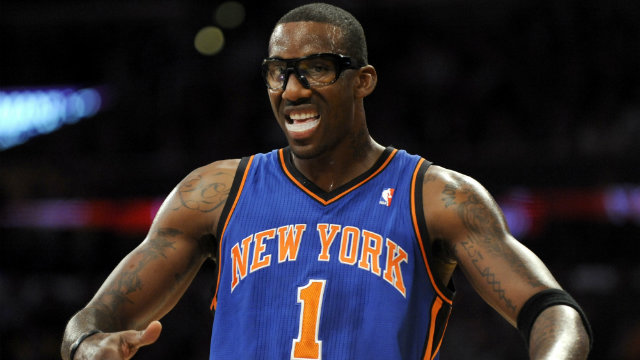 “I may be retiring from the NBA, but I’m not saying goodbye to basketball just yet. My next step is playing for Hapoel Jerusalem, one of the top teams in Europe. This isn’t about collecting a paycheck overseas though; it’s a spiritual journey, too,” Stoudemire said.

Stoudemire, 33, said at a news conference Monday in New York that he would sign a two-year deal with Hapoel Jerusalem, the team he co-owns.

As part of the deal, American sports broadcaster ESPN reported he will sell his ownership shares that he purchased in 2013. – Rappler.com