According to Adidas’ press release, the new HomeCourt which opened on Thursday, July 28 includes an Arena Facade, Tunnel Energy, Team Room, and the Shoebase at Centerfield, which is the main feature of the store.

Brand ambassadors like UP basketball player Diego Dario and volleyball player Melissa Gohing were present for the opening. 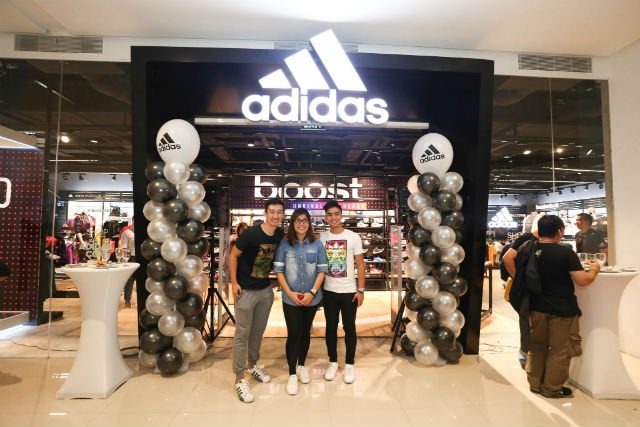 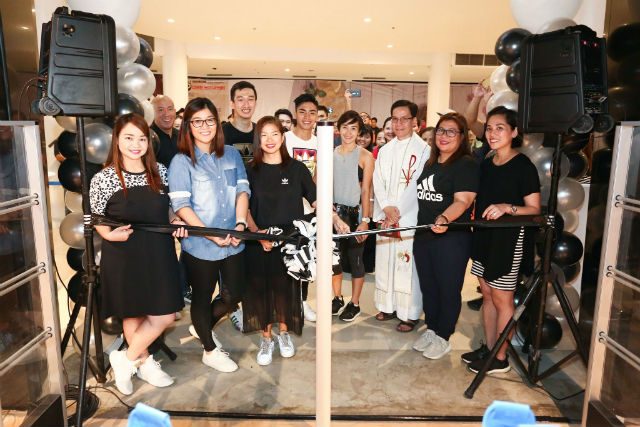